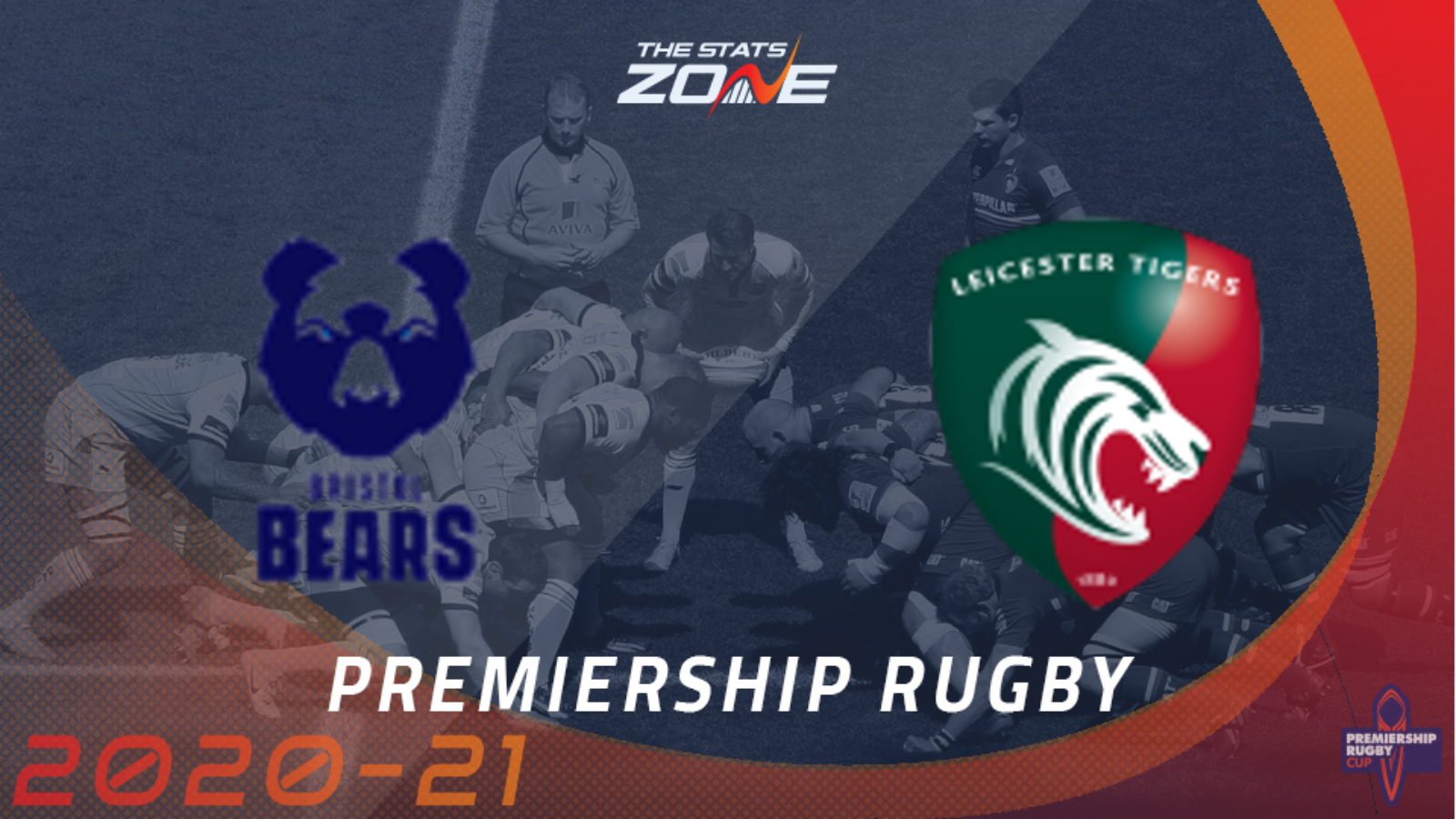 Where can I get tickets for Bristol Bears vs Leicester Tigers? Check official club websites for information about purchasing tickets

What television channel is Bristol Bears vs Leicester Tigers on? BT Sport have the rights to televise Gallagher Premiership matches so it is worth checking their schedule

Where can I stream Bristol Bears vs Leicester Tigers? If televised on BT Sport, then subscribers will be able to stream the match live via the BT Sport website & app

Bristol Bears grabbed a bonus point alongside their two points for a draw away to London Irish as the exiles fought bravely to level the match at 34-34 apiece on Sunday. That set-back was diminished somewhat by the fact that Exeter had lost the day before but the Bears will be eager to put some more daylight between themselves and their foes moving forward after winning just one match this month so far and by a point in a 17-18 scrap away at Gloucester. They will be the favourites as hosts to a Leicester Tigers side who have not won away from home in the Premiership this season but the Tigers are in relatively good form after beating ailing Wasps 27-8 on Saturday to make it two wins from three this month. Both of those came at home, however, and current leaders Bears will be looking to win this comfortably enough. They could cover as much as -12 at home but their recent results suggest it could be safer to opt for them to edge a match that goes over 40 points.