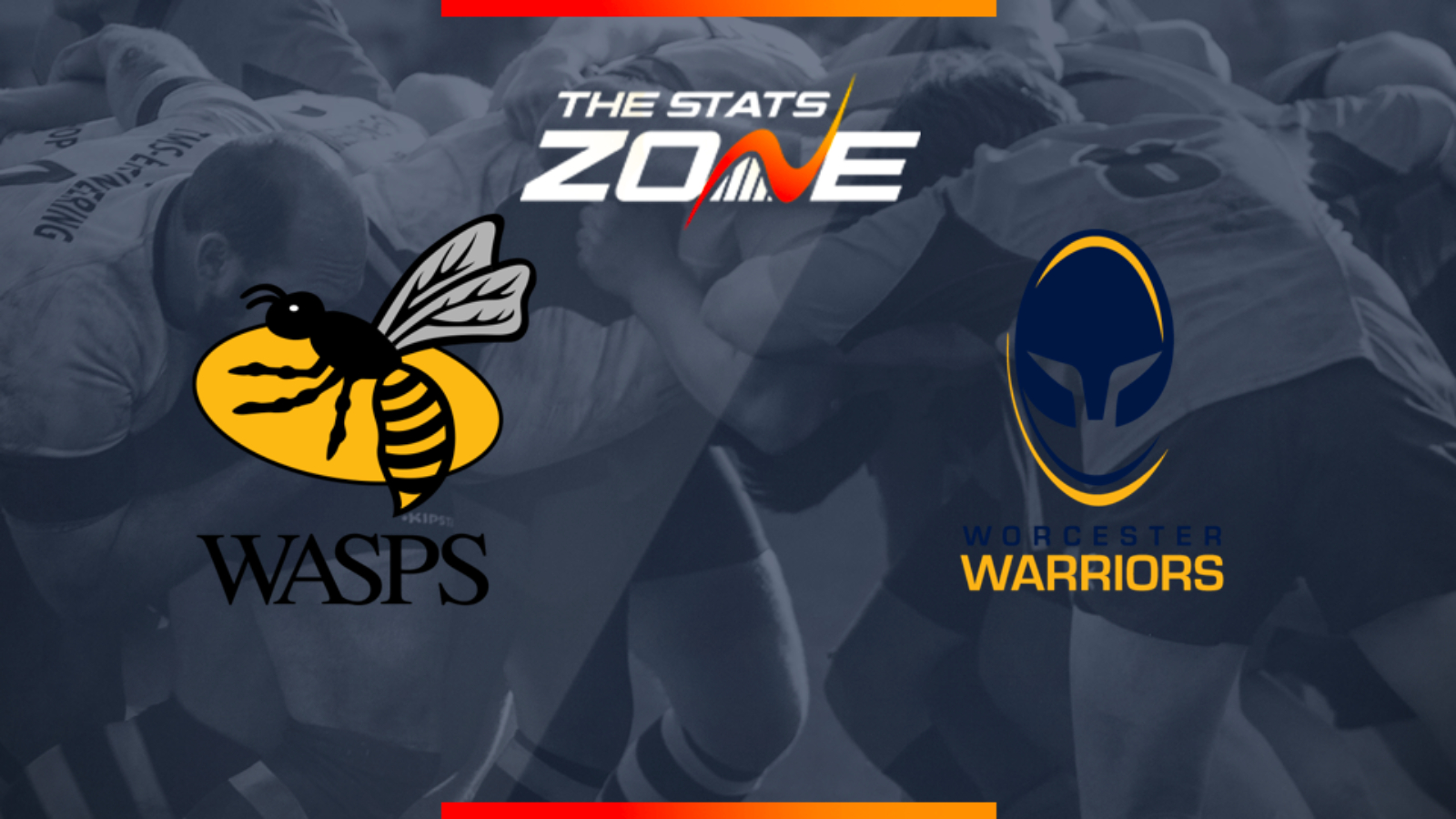 What is the expected weather for Wasps vs Worcester Warriors? 19c cloudy

Where can I get tickets for Wasps vs Worcester Warriors? This match will be played behind closed doors

What television channel is Wasps vs Worcester Warriors on? BT Sport have the rights to televise Gallagher Premiership matches so it is worth checking their schedule

Where can I stream Wasps vs Worcester Warriors? If televised on BT Sport, then subscribers will be able to stream the match live via the BT Sport website & app

Wasps and Worcester Warriors are both expected to make wholesale changes to their line-ups for this game but it is Wasps who come into the match in better shape. They picked up a good 34-21 win over Northampton Saints last weekend and they have the greater depth in their ranks to change things around but still field a strong team. The Warriors were hammered by Gloucester 44-15 and this could be another tough game for them given the youth in their side. Wasps should be more than capable – even with changes – to pick up a comfortable victory here.