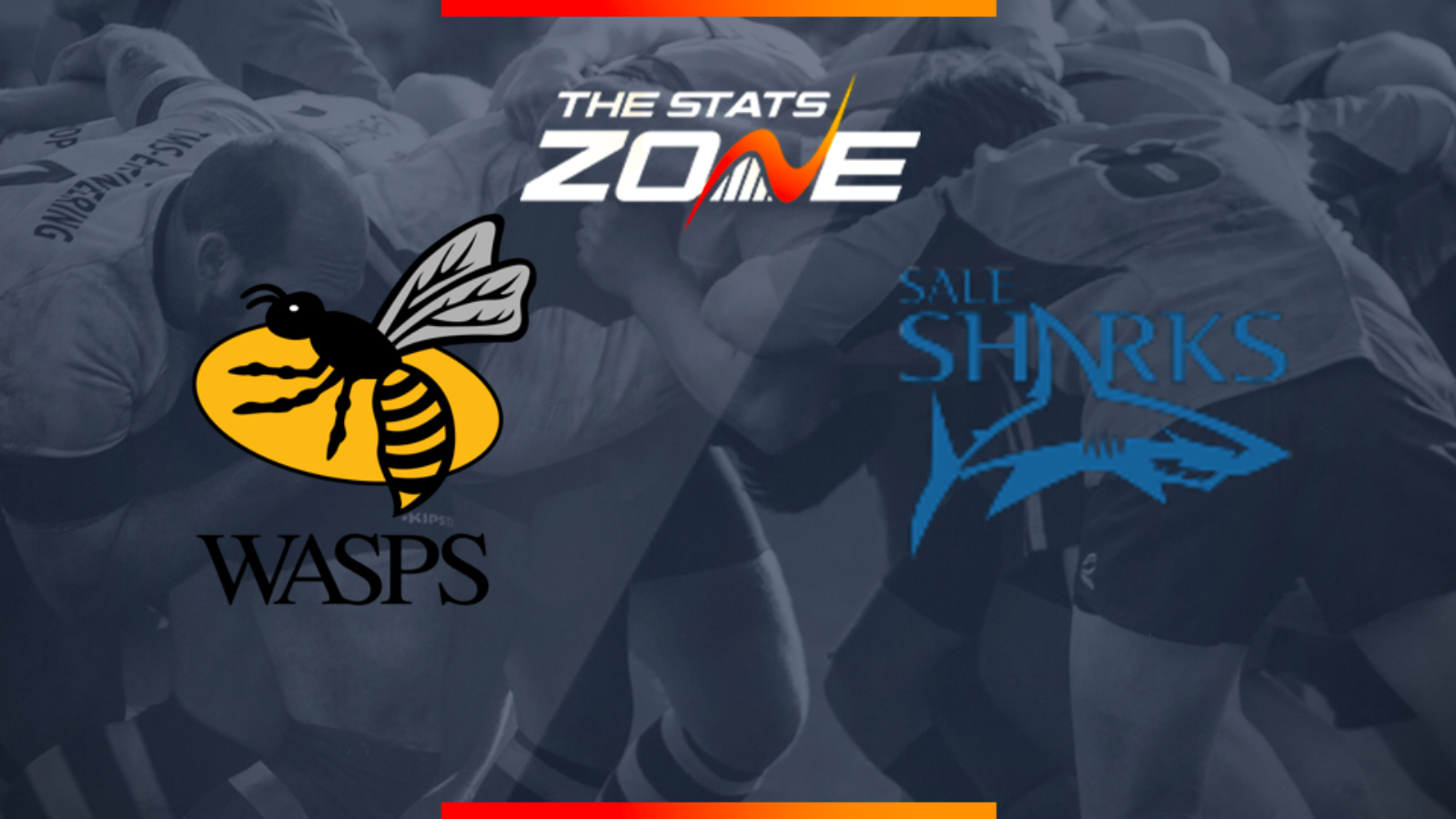 What is the expected weather for Wasps vs Sale Sharks? 17c cloudy

Where can I get tickets for Wasps vs Sale Sharks? This match will be played behind closed doors

What television channel is Wasps vs Sale Sharks on? BT Sport have the rights to televise Gallagher Premiership matches so it is worth checking their schedule

Where can I stream Wasps vs Sale Sharks? If televised on BT Sport, then subscribers will be able to stream the match live via the BT Sport website & app

Contrasting restarts for both of these teams as Wasps have won both of their matches while Sale have lost both of theirs. That has seen Wasps leapfrog the Sharks in the standings and they will know that another win here is key if they are to put any pressure on the top two especially if Bristol manage to beat the leaders. There will be wholesale changes for both teams as Wasps will change virtually their entire team while the Sharks make nine with their key changes coming in the forward pack. It has been a fairly underwhelming resumption for the Sharks but they have had two difficult matches. There were some positive signs in the 22-32 loss to leaders Exeter on Friday and even if they lose a third game in a row, they can keep the margin within seven.