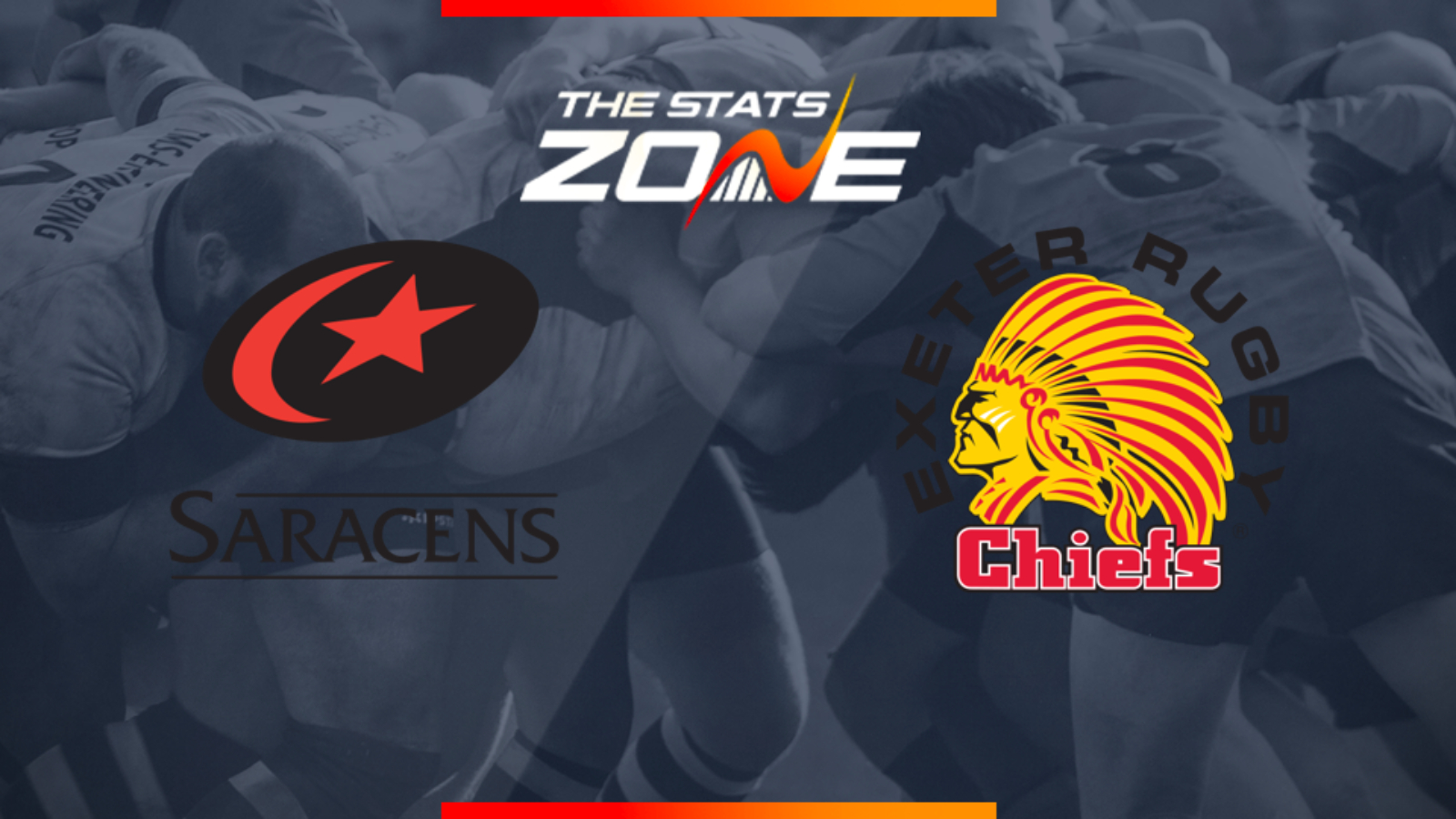 What is the expected weather for Saracens vs Exeter Chiefs? 24c sunny

Where can I get tickets for Saracens vs Exeter Chiefs? This match will be played behind closed doors

What television channel is Saracens vs Exeter Chiefs on? BT Sport have the rights to televise Gallagher Premiership matches so it is worth checking their schedule

Where can I stream Saracens vs Exeter Chiefs? If televised on BT Sport, then subscribers will be able to stream the match live via the BT Sport website & app

This may be top versus bottom but there is plenty of pride at stake here as Saracens will be eager to show that despite Exeter topping the standings, they will want show that they can still be considered the best team despite their points deduction. The two teams are however fielding second-string line-ups as they rest players ahead of their Champions Cup matches next weekend. Exeter especially have named a young team for this game while Saracens have retained the likes of Manu Vunipola and that extra experience may just tilt this match in Saracens favour here.