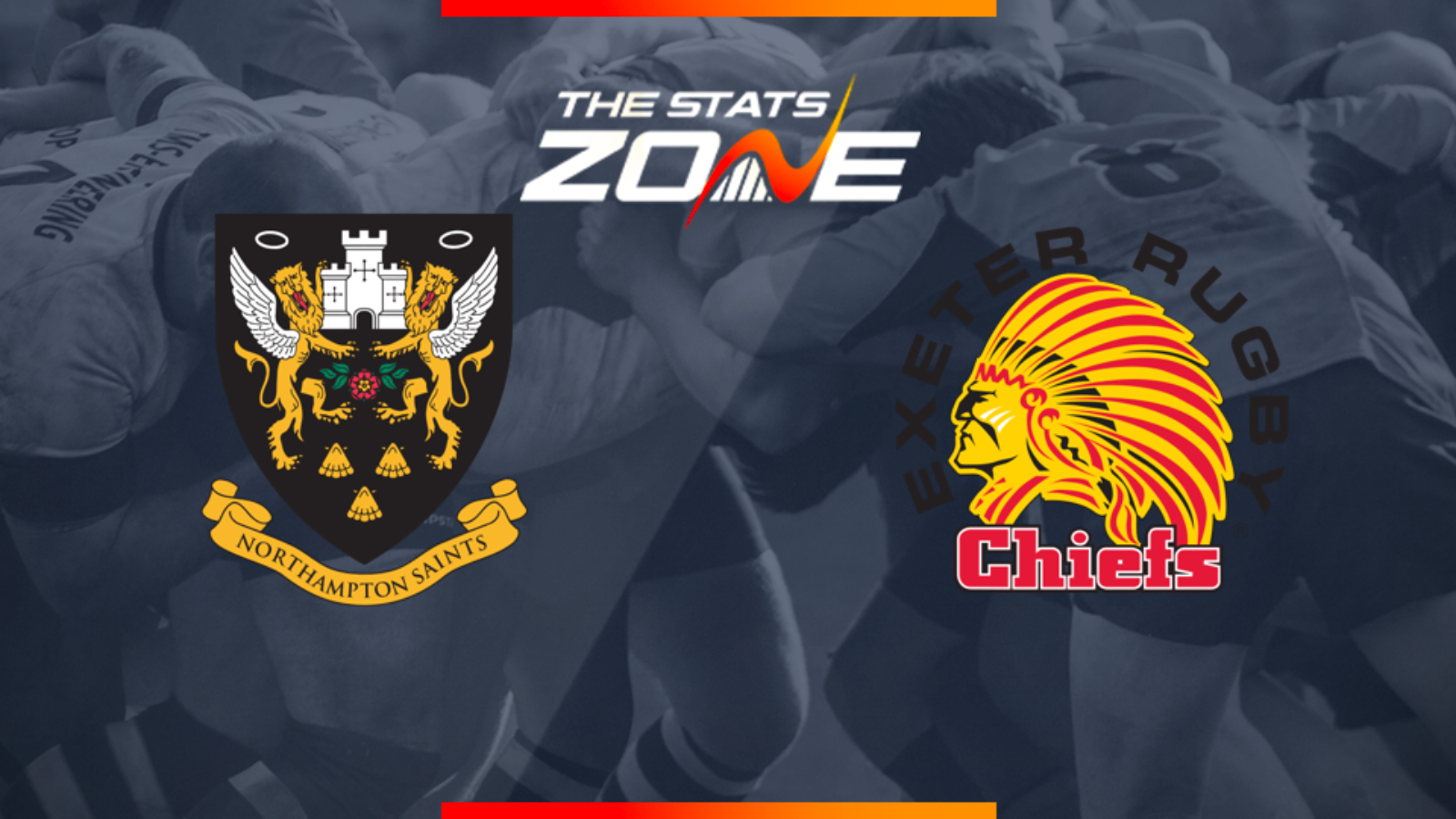 What is the expected weather for Northampton Saints vs Exeter Chiefs? 14c cloudy

Where can I get tickets for Northampton Saints vs Exeter Chiefs? This match will be played behind closed doors

What television channel is Northampton Saints vs Exeter Chiefs on? BT Sport have the rights to televise Gallagher Premiership matches so it is worth checking their schedule

Where can I stream Northampton Saints vs Exeter Chiefs? If televised on BT Sport, then subscribers will be able to stream the match live via the BT Sport website & app

Exeter are romping towards the title and their 59-7 win over Worcester Warriors last weekend put another marker down. The Chiefs are able to make wholesale changes yet retain a strong side and that is the key difference between them and a number of other teams right now. They face Northampton Saints who will make wholesale changes themselves and Chris Boyd will be hoping that it sparks a reaction from his team after two relatively disappointing performances in their last two games. They have lost to Harlequins and Bath in the last two games and that does not bode well when facing the leaders. Expect the Chiefs to rack up another comfortable victory in a game which should contain plenty of points.