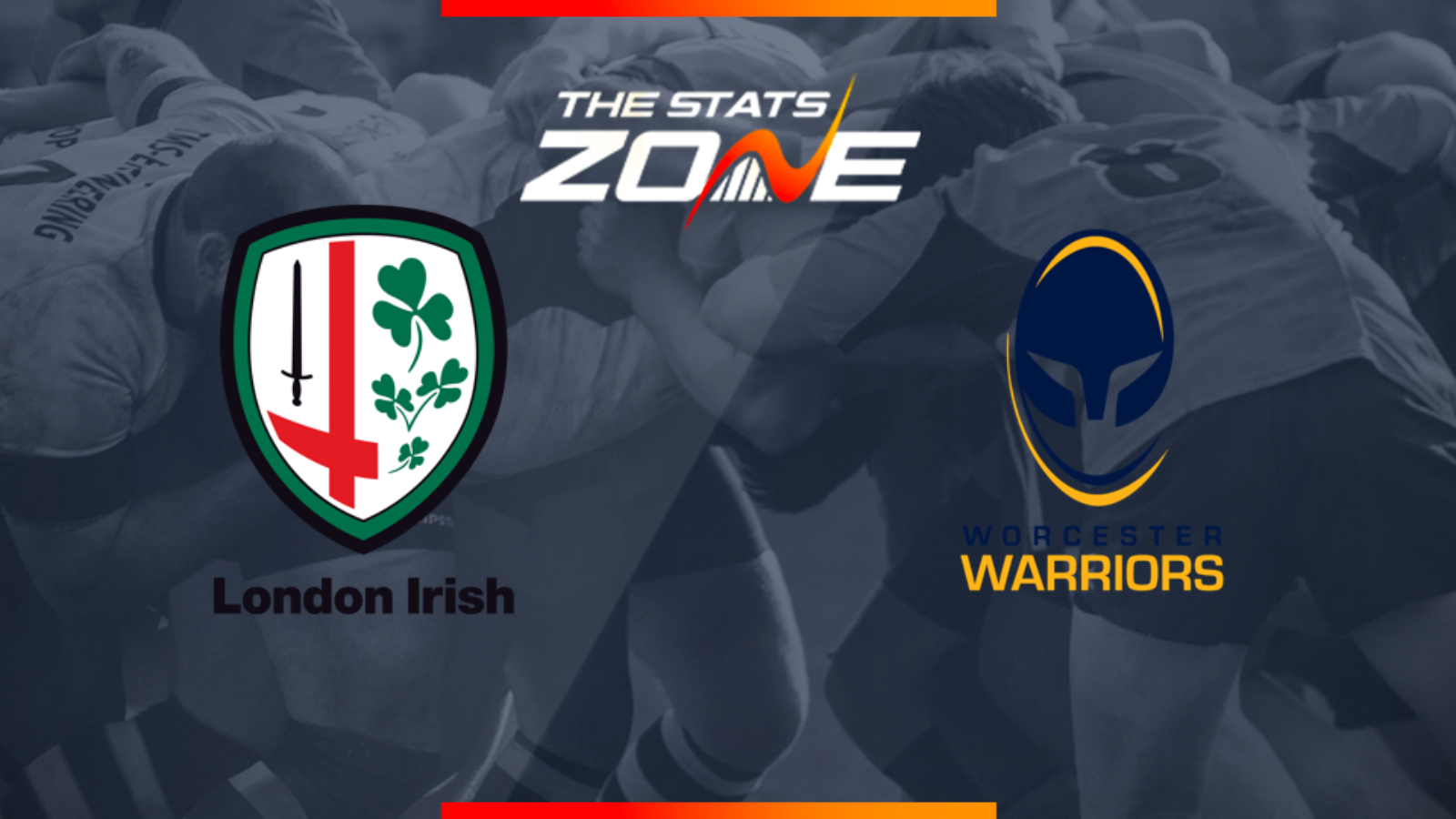 What is the expected weather for London Irish vs Worcester Warriors? 21c sunny

Where can I get tickets for London Irish vs Worcester Warriors? This match will be played behind closed doors

What television channel is London Irish vs Worcester Warriors on? BT Sport have the rights to televise Gallagher Premiership matches so it is worth checking their schedule

Where can I stream London Irish vs Worcester Warriors? If televised on BT Sport, then subscribers will be able to stream the match live via the BT Sport website & app

Both London Irish and Worcester Warriors are making wholesale changes for this match due to the quick turnaround from their midweek games. Both have been struggling for form and motivation since the resumption of play but it is Worcester who have shown greater desire in their performances. It is difficult to compare performances but London Irish were comprehensively beaten by Harlequins in midweek – a team that the Warriors beat just a couple of weeks ago themselves. Irish were winning that game 15-10 at half-time but they failed they lost the second half by a scoreline of 28-0 to lose 38-15. That will not help their confidence at all and another loss here against this determined Warriors side will dent it even further.