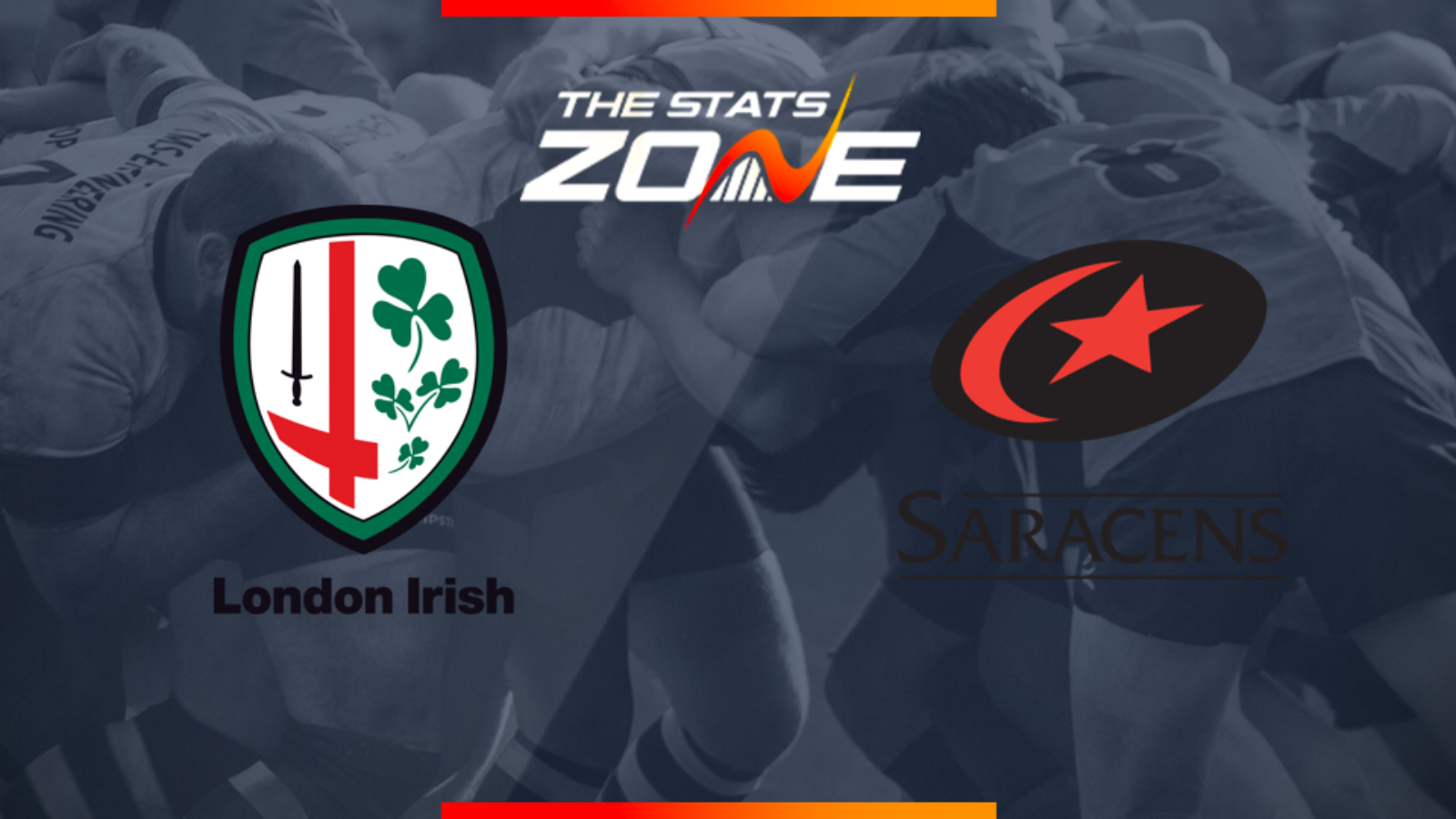 What is the expected weather for London Irish vs Saracens? 17c, mostly cloudy

Where can I get tickets for London Irish vs Saracens? This match will be played behind closed doors

What television channel is London Irish vs Saracens on? BT Sport have the rights to televise Gallagher Premiership matches so it is worth checking their schedule

Where can I stream London Irish vs Saracens? If televised on BT Sport, then subscribers will be able to stream the match live via the BT Sport website & app

Saracens made it back-to-back wins in the Premiership as they saw off Gloucester last week and they look set for a strong end to the season before they are relegated. They head to Twickenham Stoop to take on London Irish and it could be a long afternoon for the side that have lost five games in a row. Irish have mustered just 10 points in their last two matches and with Sarries averaging 37 points in their last two, a third straight win is on the cards for Saracens with the margin likely to be at least 25 points.