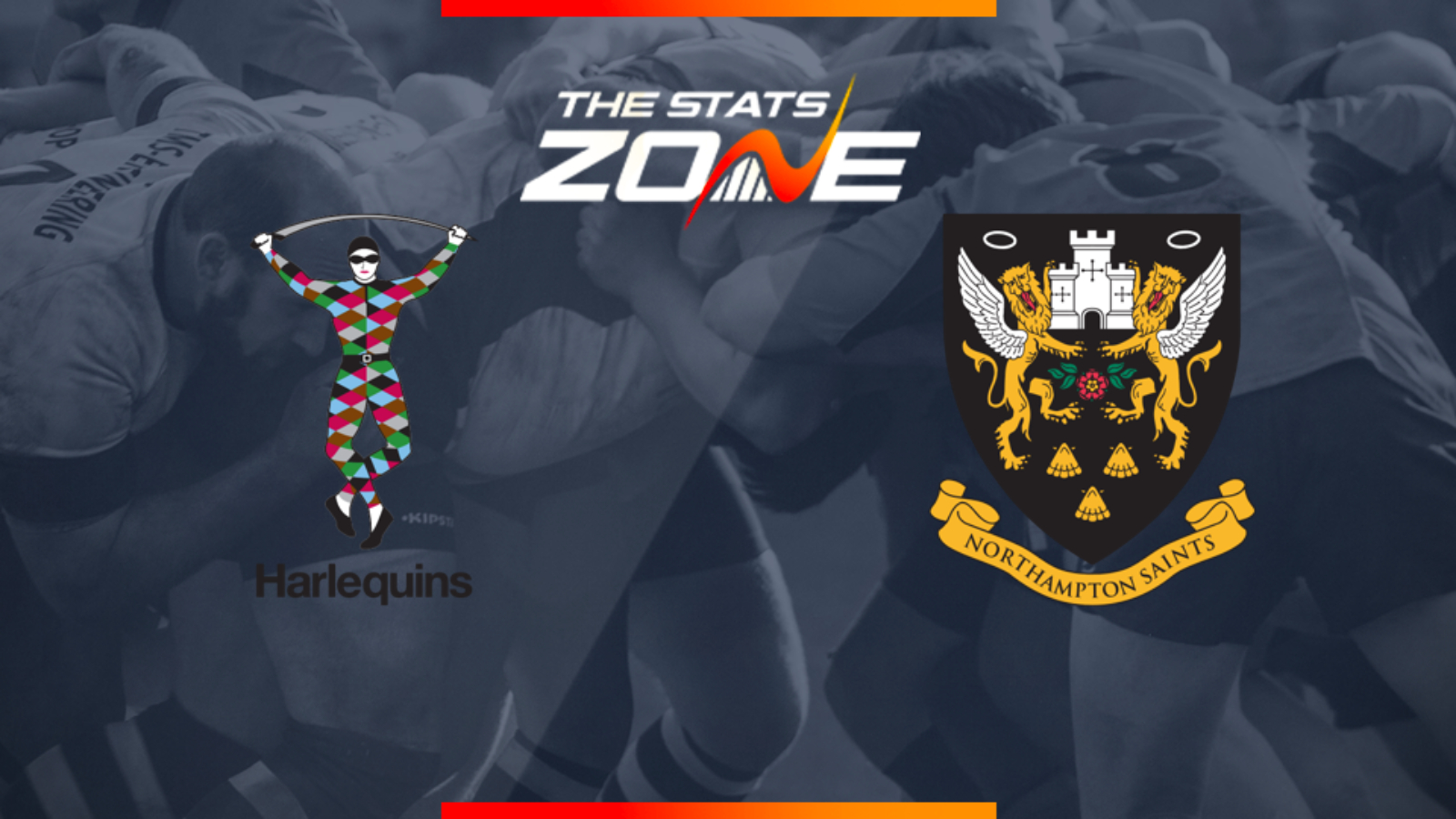 What is the expected weather for Harlequins vs Northampton Saints? 18c, partly cloudy

Where can I get tickets for Harlequins vs Northampton Saints? This match will be played behind closed doors

What television channel is Harlequins vs Northampton Saints on? BT Sport have the rights to televise Gallagher Premiership matches so it is worth checking their schedule

Where can I stream Harlequins vs Northampton Saints? If televised on BT Sport, then subscribers will be able to stream the match live via the BT Sport website & app

Harlequins suffered a second consecutive defeat in the Premiership as they were beaten by Worcester Warriors last week. That loss leaves them with a huge challenge to stay in touch with the top four and it is likely they will need to win this one if they are to have any chance. They host Northampton Saints who sit eight points ahead of them but they will need to show more than they did last week as they were limited to just three points against Bath in an underwhelming display. Both teams will believe they can win this one but having won their last three league meetings, Saints will be confident and can come out on top with the benefit of a +12 start.