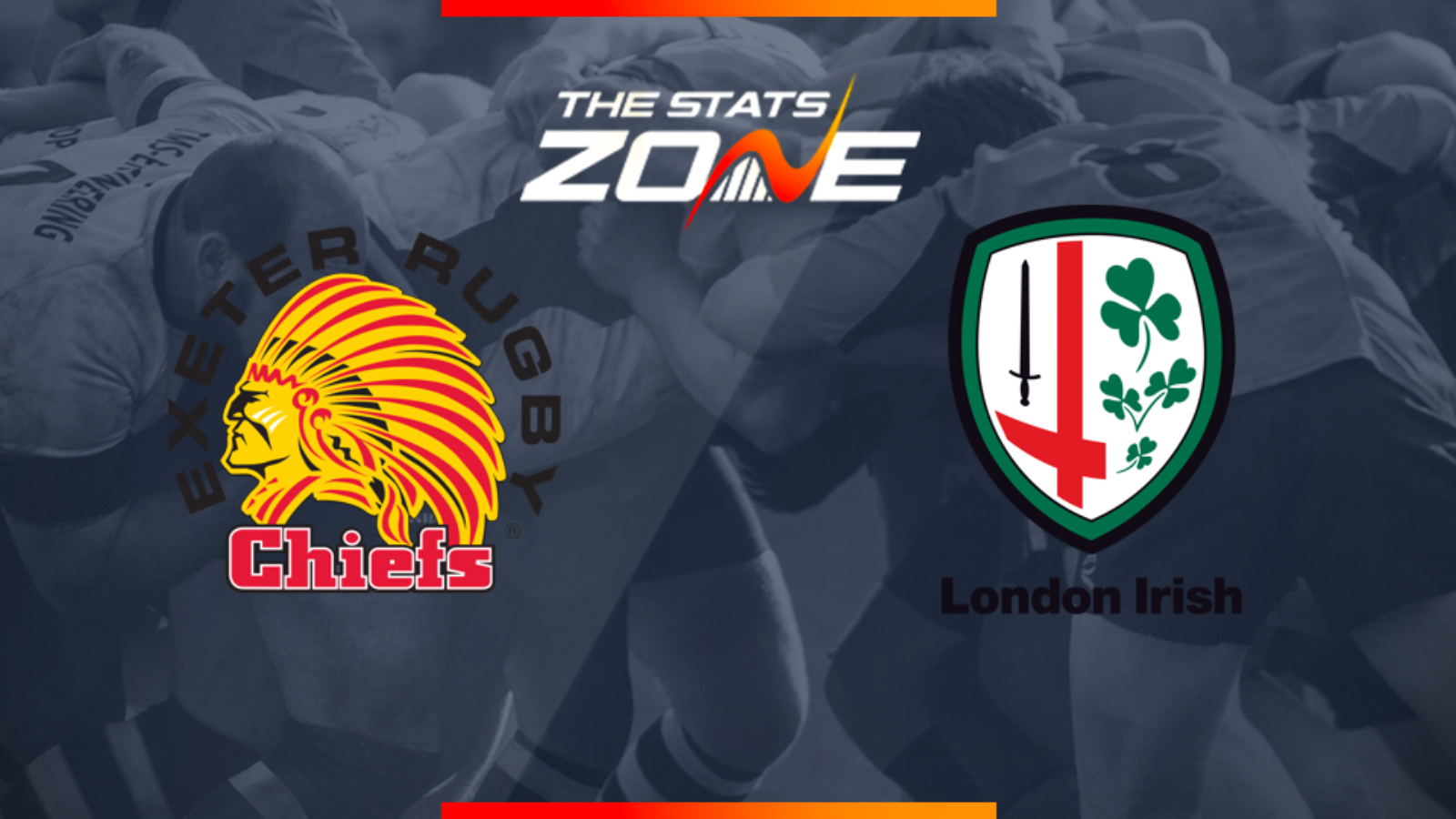 What is the expected weather for Exeter Chiefs vs London Irish? 14c with an 60% chance of rain

Where can I get tickets for Exeter Chiefs vs London Irish? This match will be played behind closed doors

What television channel is Exeter Chiefs vs London Irish on? BT Sport have the rights to televise Gallagher Premiership matches so it is worth checking their schedule

Where can I stream Exeter Chiefs vs London Irish? If televised on BT Sport, then subscribers will be able to stream the match live via the BT Sport website & app

Chiefs boss Rob Baxter is demanding his team keep their foot on the throttle and play with the same intensity for these final two matches of the regular season. They have home advantage secured for the play-offs and they have reached the European Champions Cup final but they will not want to lose any of their momentum. They make wholesale changes for this game though and will field a youthful side. That will hand London Irish an opportunity to improve on their league-low five victories this season but it is hard to make much of a case for them having lost their last nine league matches. Even against a weakened Exeter team, London Irish may still struggle to get close to them and the hosts are still favoured to win here.