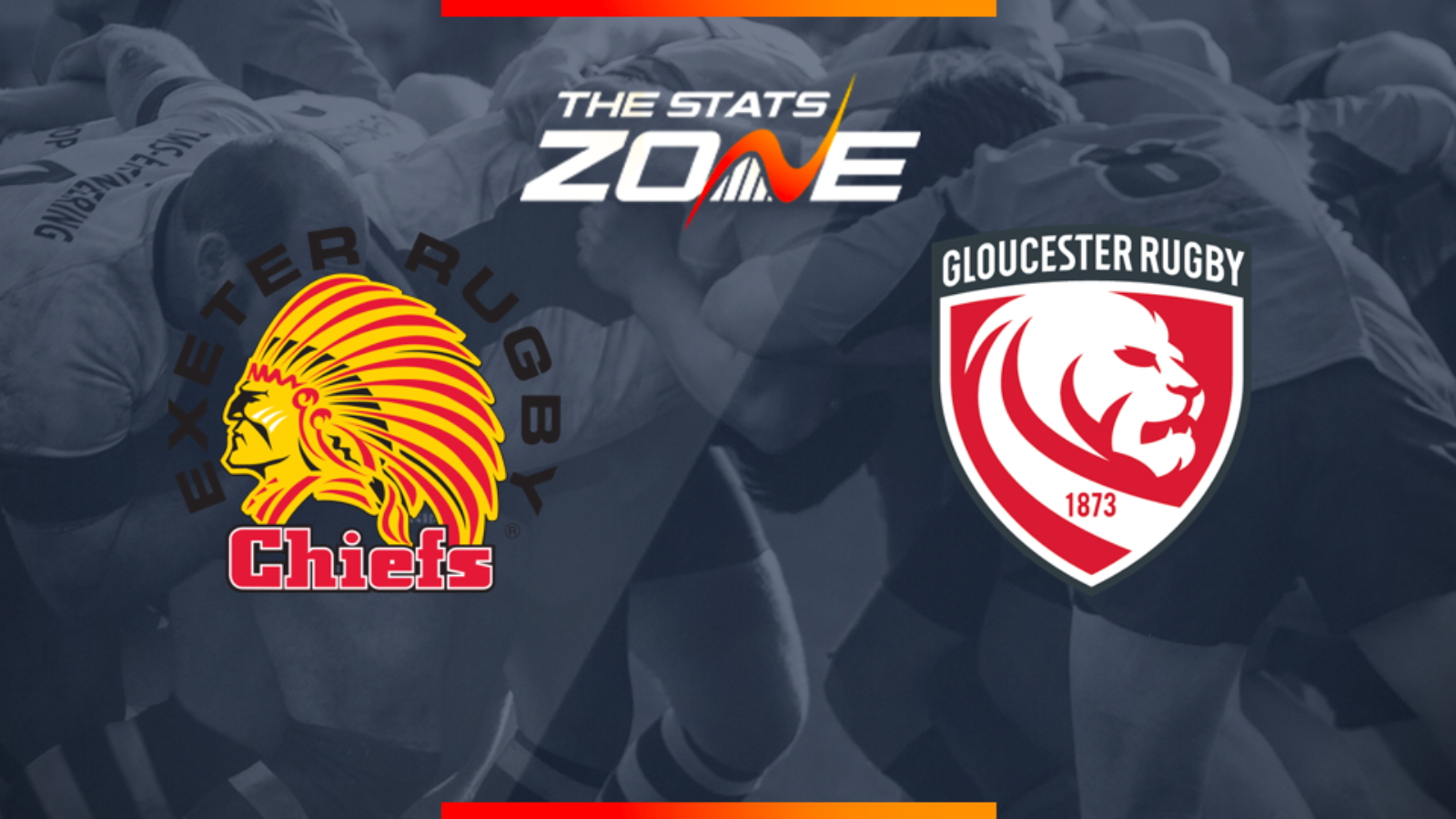 What is the expected weather for Exeter Chiefs vs Gloucester? 17c cloudy

Where can I get tickets for Exeter Chiefs vs Gloucester? This match will be played behind closed doors

What television channel is Exeter Chiefs vs Gloucester on? BT Sport have the rights to televise Gallagher Premiership matches so it is worth checking their schedule

Where can I stream Exeter Chiefs vs Gloucester? If televised on BT Sport, then subscribers will be able to stream the match live via the BT Sport website & app

Exeter Chiefs are romping towards sealing top spot as they have won their five matches since the restart and victory here will see them seal a home semi-final. After edging past Northampton Saints last Friday, they will make changes to the team and revert to something close to the line-up which beat Worcester Warriors 59-7 in the previous game. They welcome Gloucester who have won their last two matches against London Irish and Leicester Tigers. Their matches have been incredibly high scoring with 56 total points or more in their last five games. They have scored 82 points themelves in their last two games but they will not find it quite so easy here. That said, the Chiefs could well get dragged into an entertaining high-scoring match and the hosts should ease to what should be a comfortably victory with a margin of more than ten points.