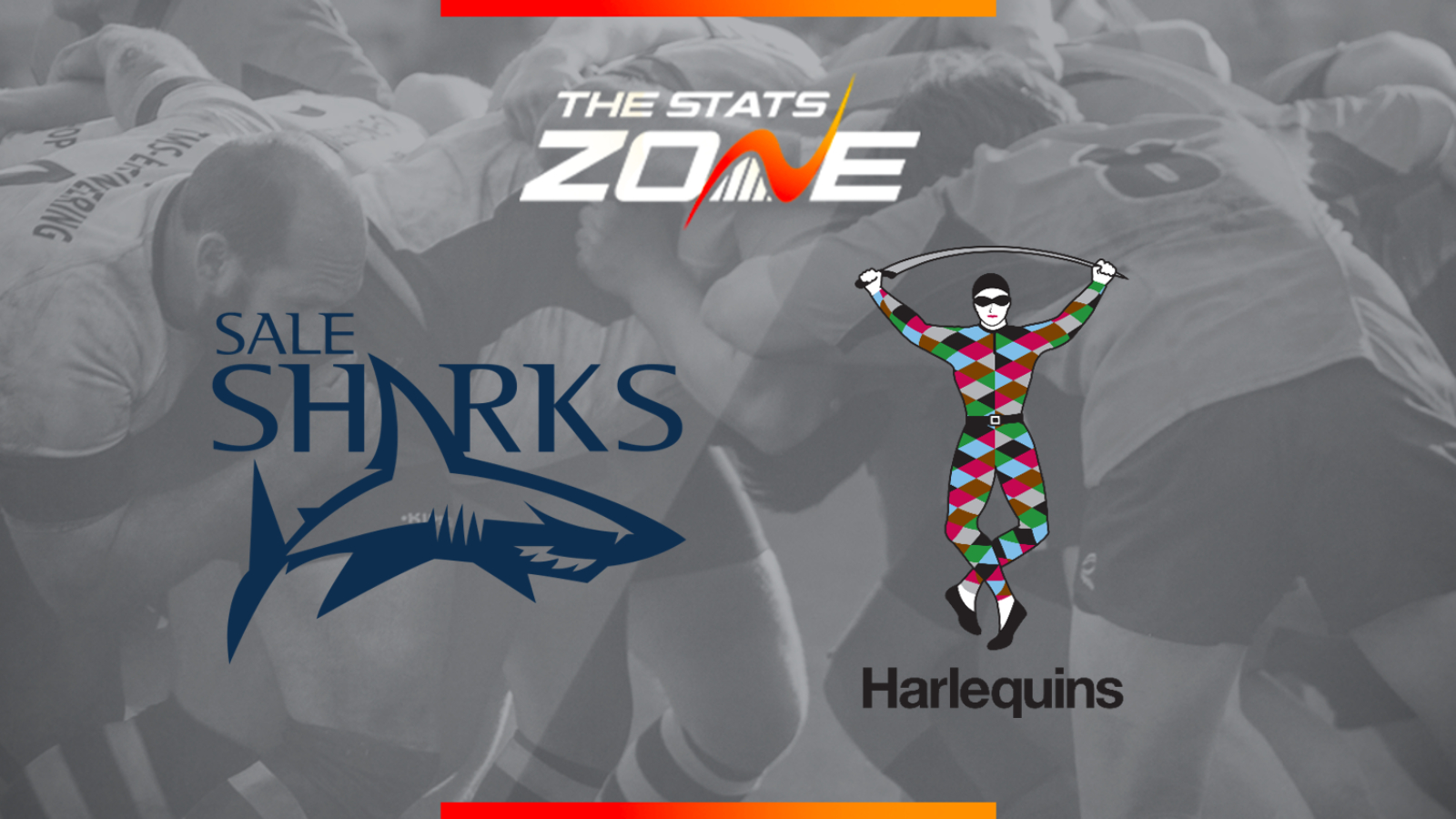 What is the expected weather for Sale Sharks vs Harlequins? 19c clear

Where can I get tickets for Sale Sharks vs Harlequins? This match will be played behind closed doors

What television channel is Sale Sharks vs Harlequins on? BT Sport

Where can I stream Sale Sharks vs Harlequins? BT Sport subscribers will be able to stream the match live via the BT Sport website & app

Sale Sharks face off against Harlequins in the rearranged Premiership Rugby Cup Final and it is Sale who have home advantage as the higher-ranked side after the pool stages of the competition. The hosts are hot favourites to win this game and prior to their defeat to Bath last time out, they had won their previous four games. Harlequins have won their last two matches but Sale represent a major step up in class. The Sharks have been strong on the whole since the resumption and with something close to their strongest line-up here, they should be too strong for Harlequins. While Quins would love to send off legendary skipper Chris Robshaw with a piece of silverware but they should just fall narrowly short in what should be a close game.