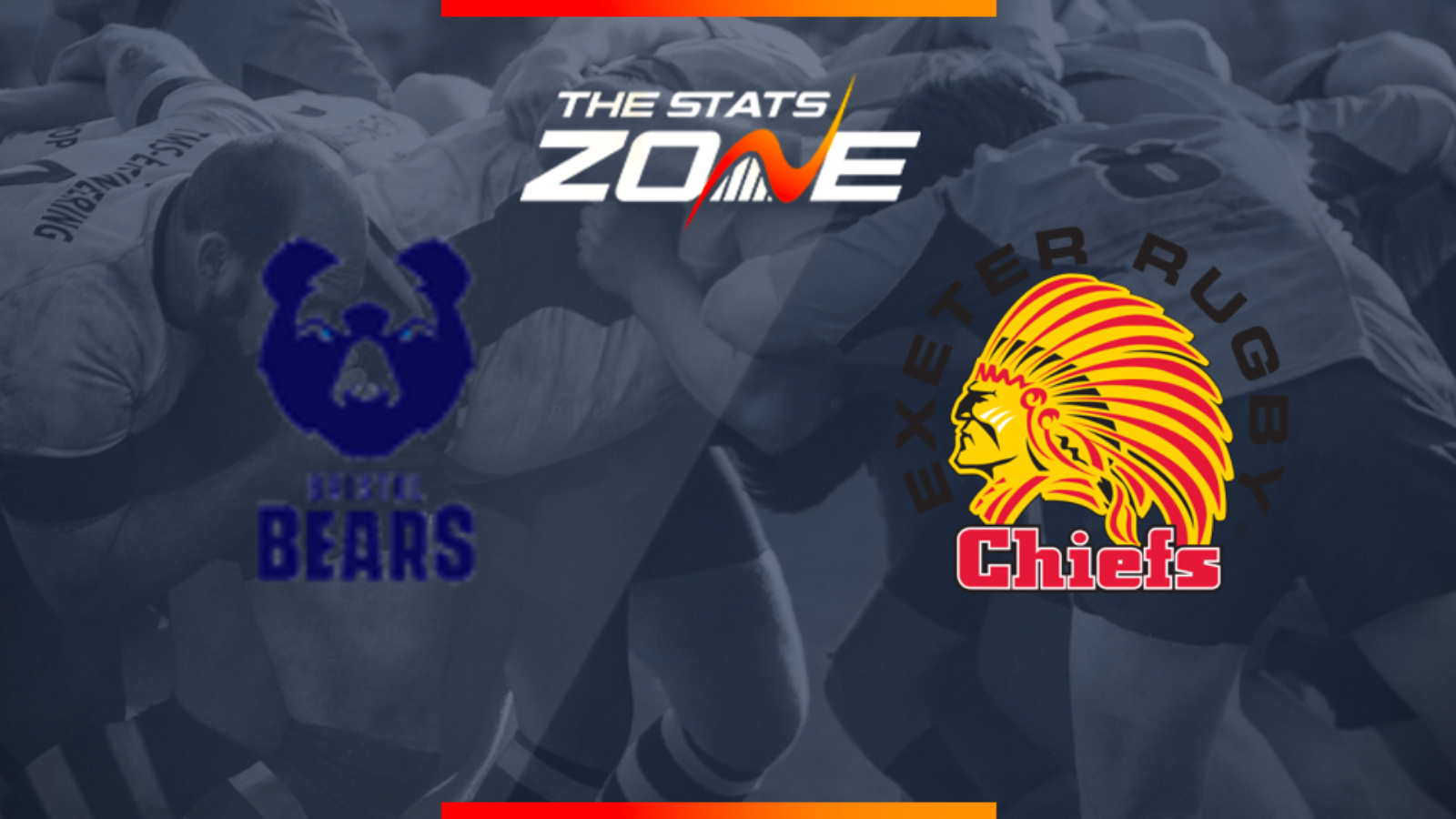 What is the expected weather for Bristol Bears vs Exeter Chiefs? 17c cloudy with a small chance of rain and 50 mph winds

Where can I get tickets for Bristol Bears vs Exeter Chiefs? This match will be played behind closed doors

What television channel is Bristol Bears vs Exeter Chiefs on? BT Sport have the rights to televise Gallagher Premiership matches so it is worth checking their schedule

Where can I stream Bristol Bears vs Exeter Chiefs? If televised on BT Sport, then subscribers will be able to stream the match live via the BT Sport website & app

This top of the table clash is the tie of the round with second-placed Bristol Bears meeting leaders Exeter Chiefs at Ashton Gate. The Bears picked up a good win over local rivals Gloucester on Friday night but they make nine changes for this game and welcome back some key men. The Chiefs produced a good performance in beating Sale Sharks themselves on Friday and they are making as many as 14 changes for this game. The quick turnaround in matches will test the depth of both squads but the Chiefs are likely to have the edge in that department. The Bears won the reverse fixture earlier in the season 20-17 and they will take confidence from that win but the Chiefs are marginally favoured to edge this one. Either way, it is not expected to be a high-scoring game but the Chiefs can claim a narrow win.