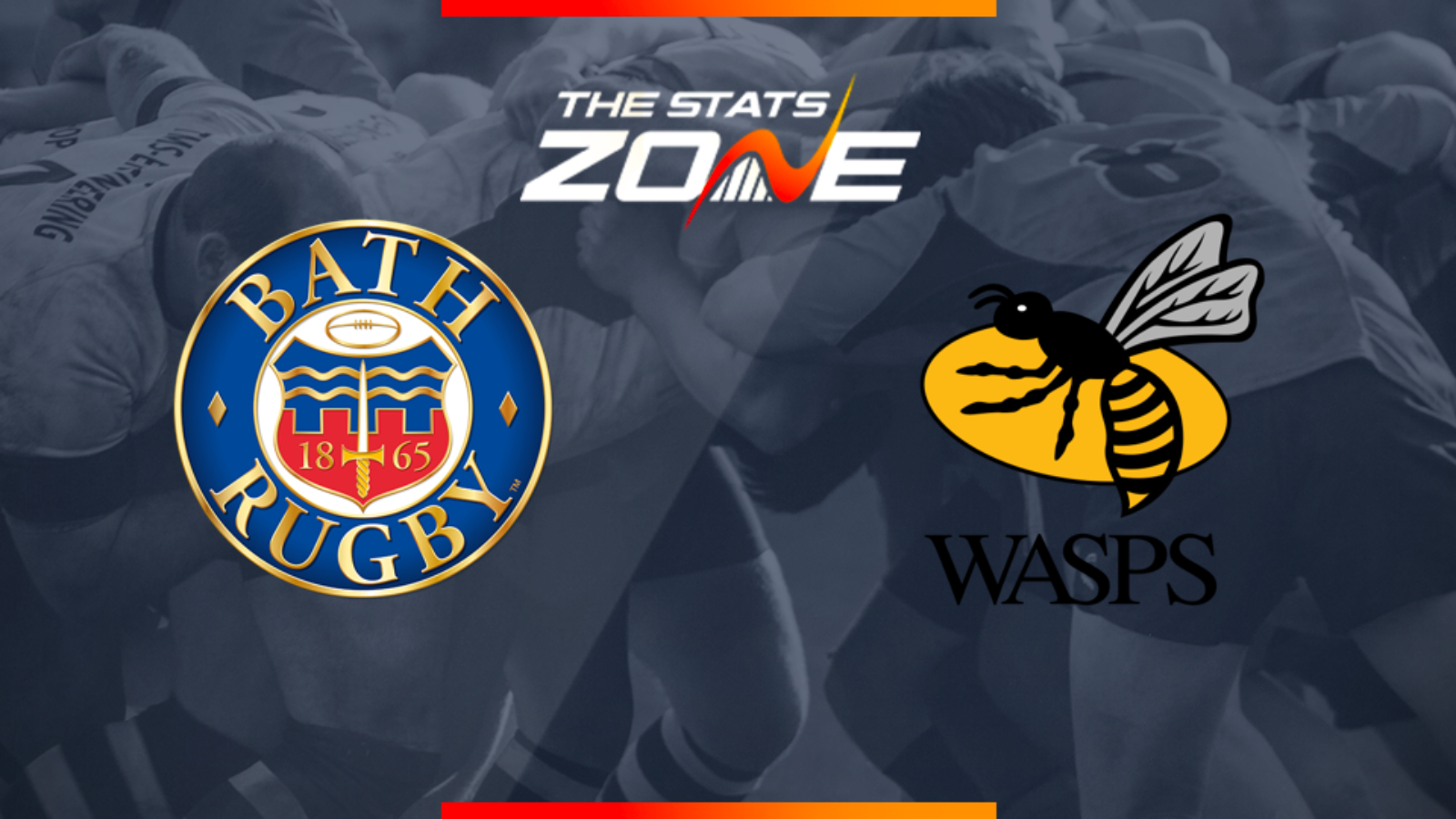 Where is Bath vs Wasps taking place? Twickenham Stadium, Twickenham

What is the expected weather for Bath vs Wasps? 17c, mostly cloudy

Where can I get tickets for Bath vs Wasps? This match will be played behind closed doors

What television channel is Bath vs Wasps on? BT Sport have the rights to televise Gallagher Premiership matches so it is worth checking their schedule

Where can I stream Bath vs Wasps? If televised on BT Sport, then subscribers will be able to stream the match live via the BT Sport website & app

Twickenham plays host to this Premiership clash between Bath and Wasps in what is a huge contest in the race for the play-offs. Fourth-placed Bath sit just a solitary point ahead of Wasps which makes this a potentially pivotal clash for both teams. Bath have won all three matches since the restart but Wasps were unable to match that record as they fell to a defeat against Sale Sharks last week. There is little to split the two teams and they appear to be evenly-matched but Bath have the momentum coming into this and can make it four wins in a row.