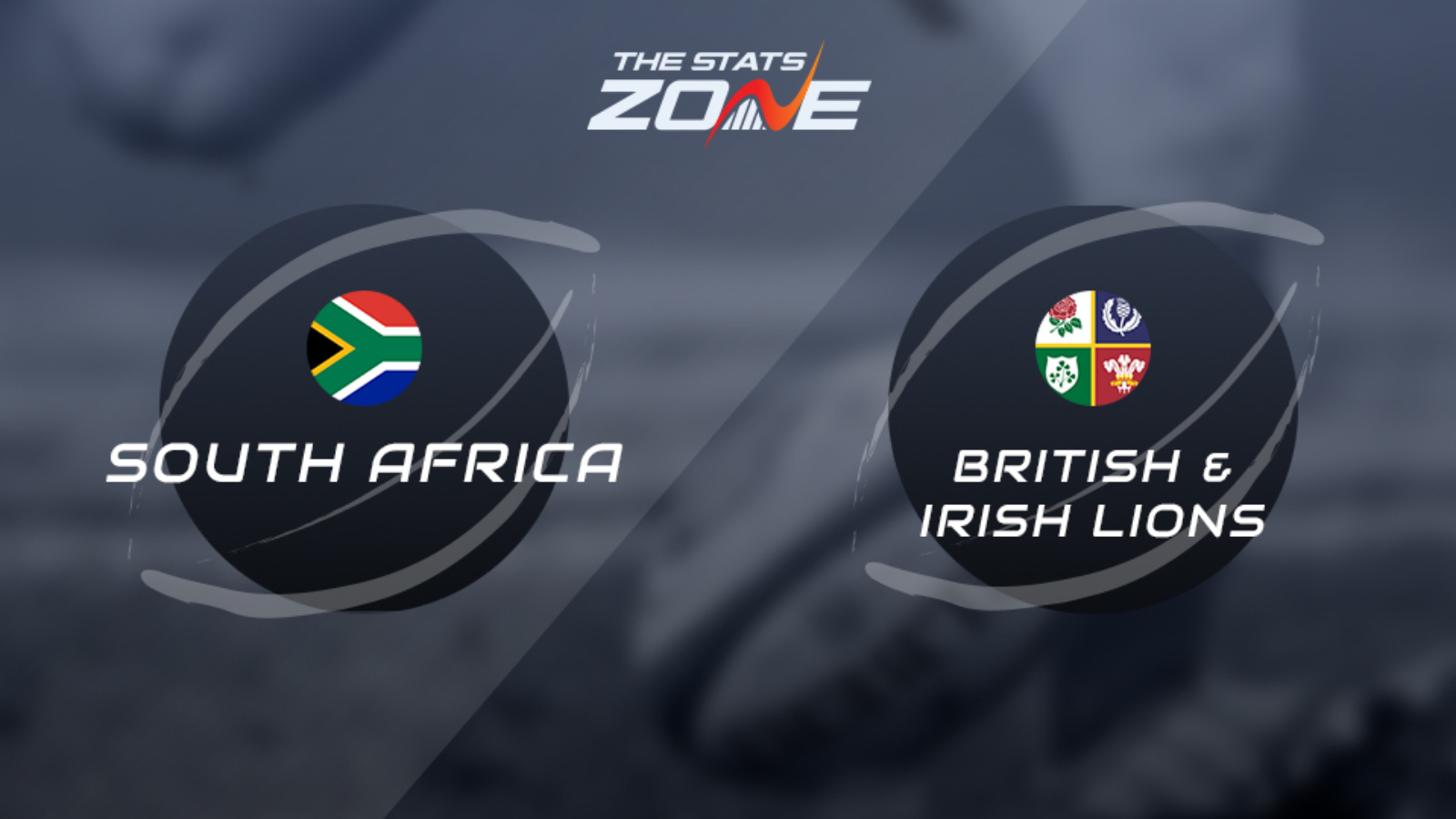 Where can I get tickets for South Africa vs British & Irish Lions? Check each nation’s official Rugby Union website for the latest ticket information

What channel is South Africa vs British & Irish Lions on? This match will be televised live on Sky Sports

Where can I stream South Africa vs British & Irish Lions? Sky Sports subscribers can stream this match live via Sky Go

The long-awaited series between the British & Irish Lions will finally get underway on Saturday after it spent most of the last few months in jeopardy. The availability of both captains for this first test looks to be the main headline as Alun Wyn Jones miraculously starts for the Lions having dislocated his shoulder in the first warm-up test against Japan last month and Siya Kolisi can return to lead out the Springboks after recovering from covid-19. Lions head coach Warren Gatland has picked a side capable of a fast and prolonged pressure after last week’s humbling, stumbling defeat by South Africa ‘A’ showed some weakness in their intensity. They will face a South Africa side including 11 of the starting XV that started the world cup final win over England in 2019. Makazole Mapimipi and Ox Noche also join Kolisi from self-isolation to start.

There are a number of outside factors to consider for the series overall. Playing all three tests in Cape Town should level the playing field a little for the Lions with a consistent atmosphere already acclimated to in their warm-ups. The second and third tests had originally been slated for Johannesburg at a higher altitude. Furthermore, a disappointing lack of spectators is likely to diminish some of the home advantage for South Africa whilst hopefully not taking away from the spectacle at the same time.

Given the covid-19 disruptions in the Springboks camp and their relative lack of match practice compared to the tourists, this looks the likeliest of the three matches for a result going the Lions’ way. This should come down to the wire and a draw would not be a huge surprise between two incredibly experienced test sides, so take the Lions to win outright or perhaps cover just the -1 to go 1-0 up in the series.