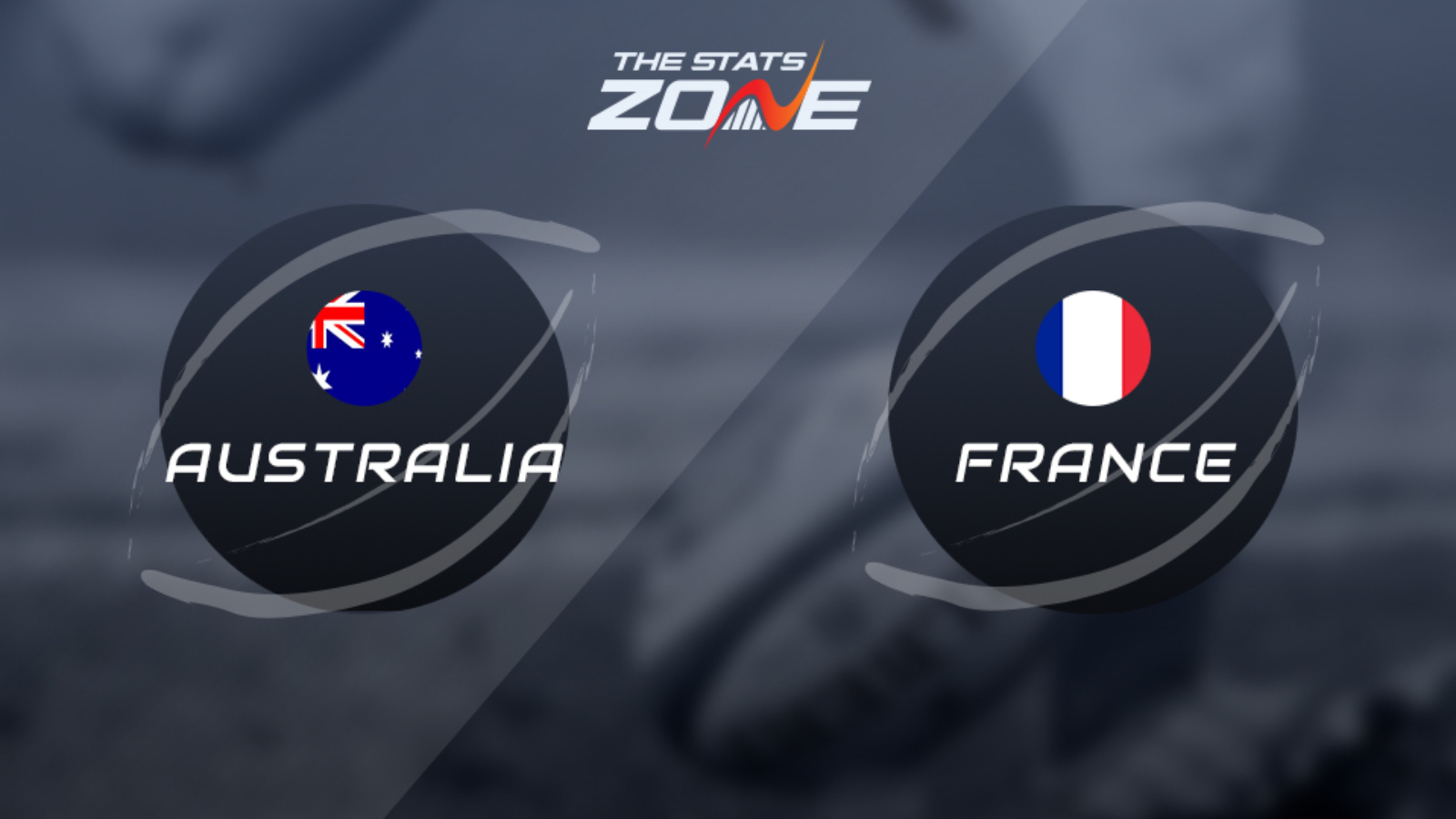 Where can I get tickets for Australia vs France? Check each nation’s official Rugby Union website for the latest ticket information

What channel is Australia vs France on? This match will not be televised live in the UK

Where can I stream Australia vs France? This match cannot be streamed live in the UK

Australia needed every last second of their exciting first clash with France on Wednesday as they snatched the win with a penalty to end the game. France had been in front for the entire game with two tries from Gabin Villiere before half-time and the match was evenly contested throughout which bodes well for the next two tests. France head coach Fabien Galthie has rung the changes for Tuesday’s encounter as they continue to hunt a first win against the Wallabies in Australia since 1990. Australia head coach Dave Rennie will start game-changing Taniela Tupou after his efforts last time out and that could make for a pacier offence from the outset. Already 1-0 up in the series, the Wallabies will be eager to make bigger ground in this scoreline and can clinch the series by covering -5 in Melbourne.