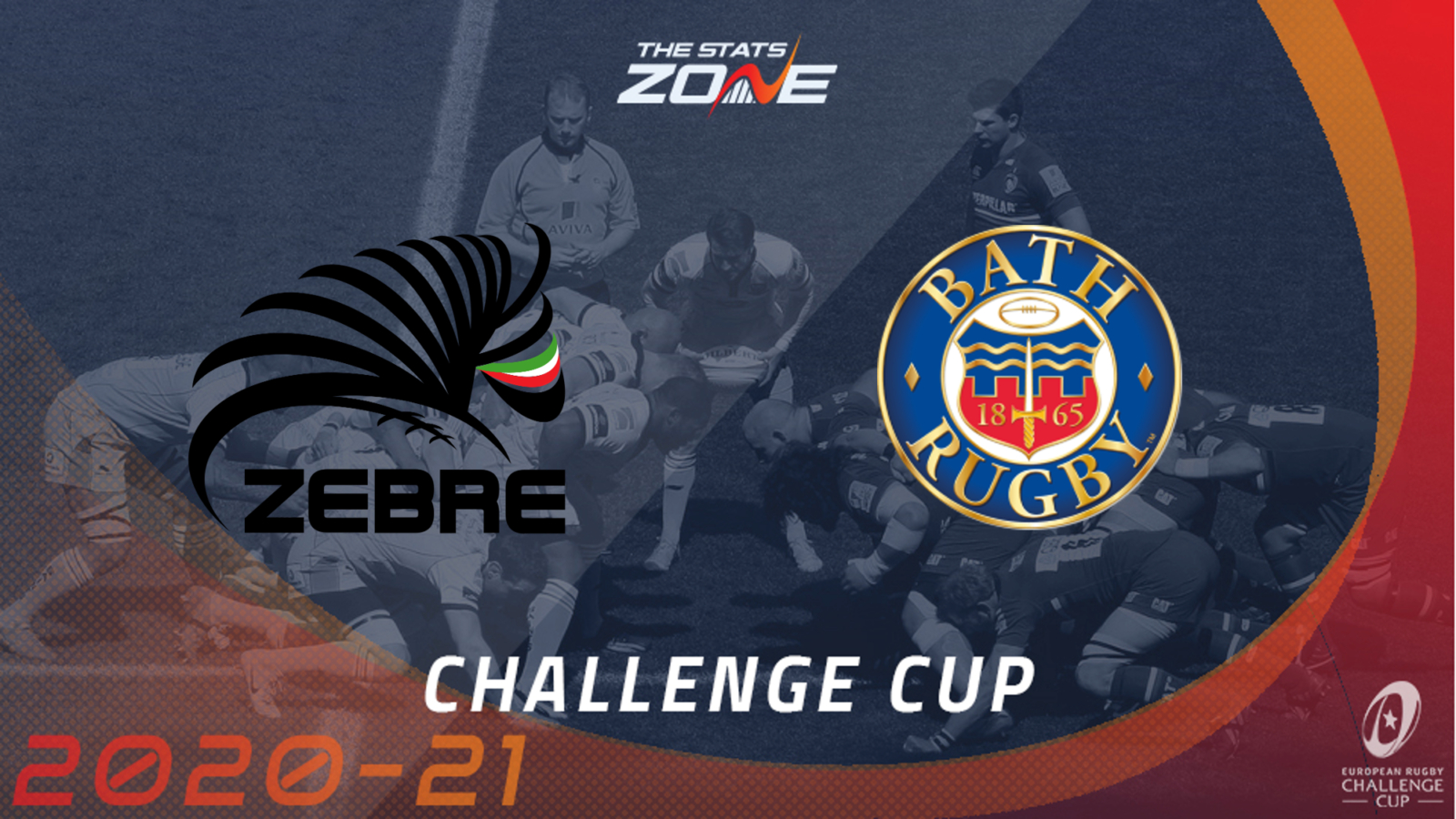 Where can I get tickets for Zebre vs Bath? Visit official club websites for ticket information

What television channel is Zebre vs Bath on? BT Sport have the rights to televise European Rugby Challenge Cup matches so it is worth checking their schedule

Where can I stream Zebre vs Bath? If televised, BT Sport subscribers can stream the match live via the BT Sport website & app

The Pro14’s Zebre take on the Premiership’s Bath in the first European Challenge Cup outing in this revamped knockout format on Friday afternoon. The Italian side ended up finishing bottom of Conference A despite spending much of the season above Dragons, who were the last side they managed to beat with a three-match losing streak since then. They have claimed three of their four wins at home but travelling Bath should be too much for them from the off in this clash. The visitors lost a crazy 36-33 match at London Irish last weekend, in keeping with recent huge score-lines, but four wins from their last six Premiership matches is form enough to warrant a comfortable win at Zebre. Bath can cover -14 away from home here, though it could be worth waiting for the fixtures due to take place in Italy to be confirmed first.