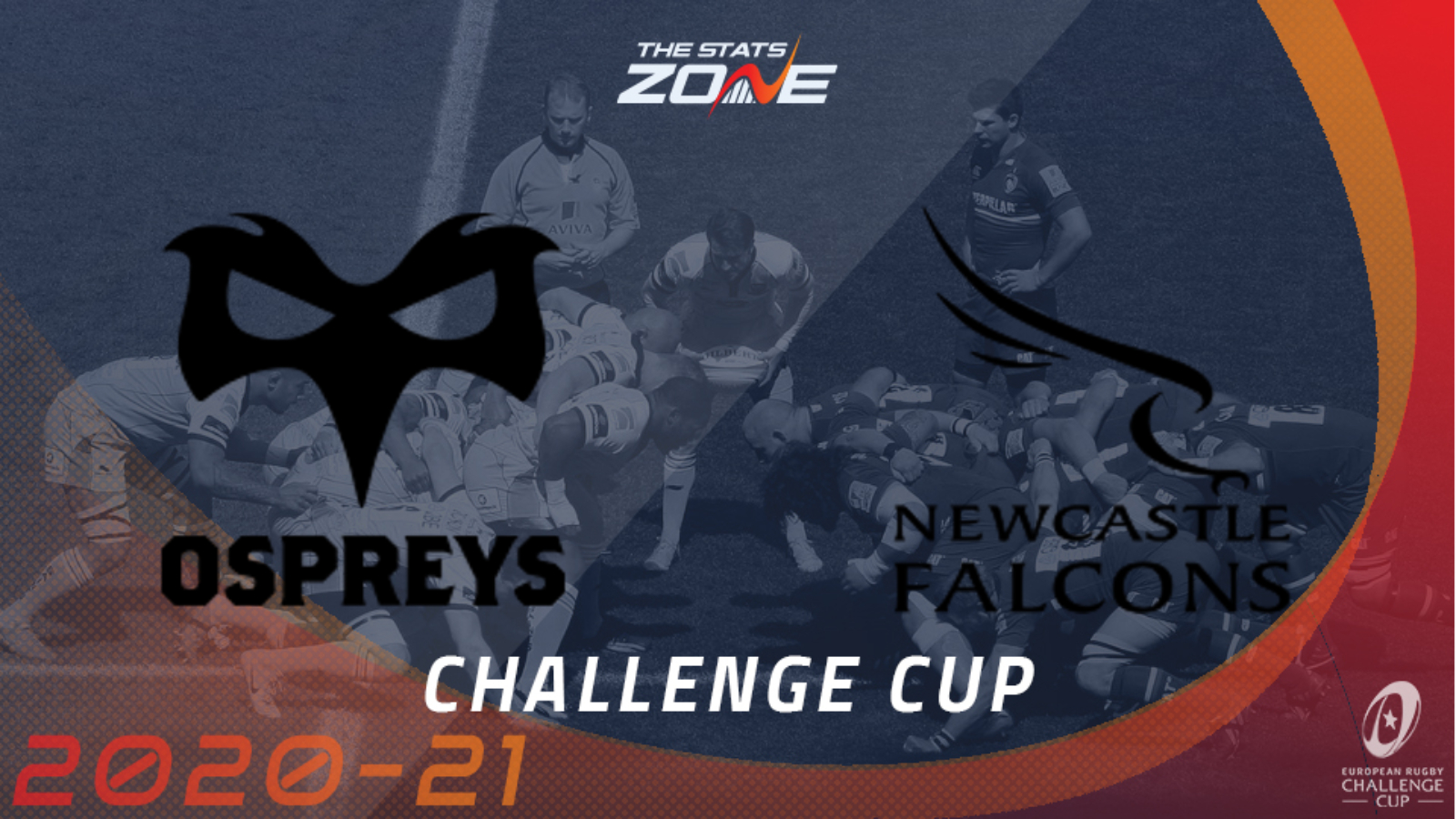 Where can I get tickets for Ospreys vs Newcastle Falcons? Visit official club websites for ticket information

What television channel is Ospreys vs Newcastle Falcons on? BT Sport have the rights to televise European Rugby Challenge Cup matches so it is worth checking their schedule

Where can I stream Ospreys vs Newcastle Falcons? If televised, BT Sport subscribers can stream the match live via the BT Sport website & app

The Pro14’s Ospreys just snuck into Champions Cup qualification for next season with a last, huge win over champions Leinster and they look one of the surprise form sides in this revamped Challenge Cup, though they will be sorry to see their lead at the former table dashed. They are fortunate to host Newcastle Falcons now and not earlier in the season as the visitors’ early Premiership form was frightening but they have stalled to a four-match losing streak now after Leicester beat them 26-12 last Sunday. Ospreys have finished their domestic campaign and can focus solely on their endeavours here with their win over Leinster able to propel them towards covering -5 at home against the stuttering Falcons.