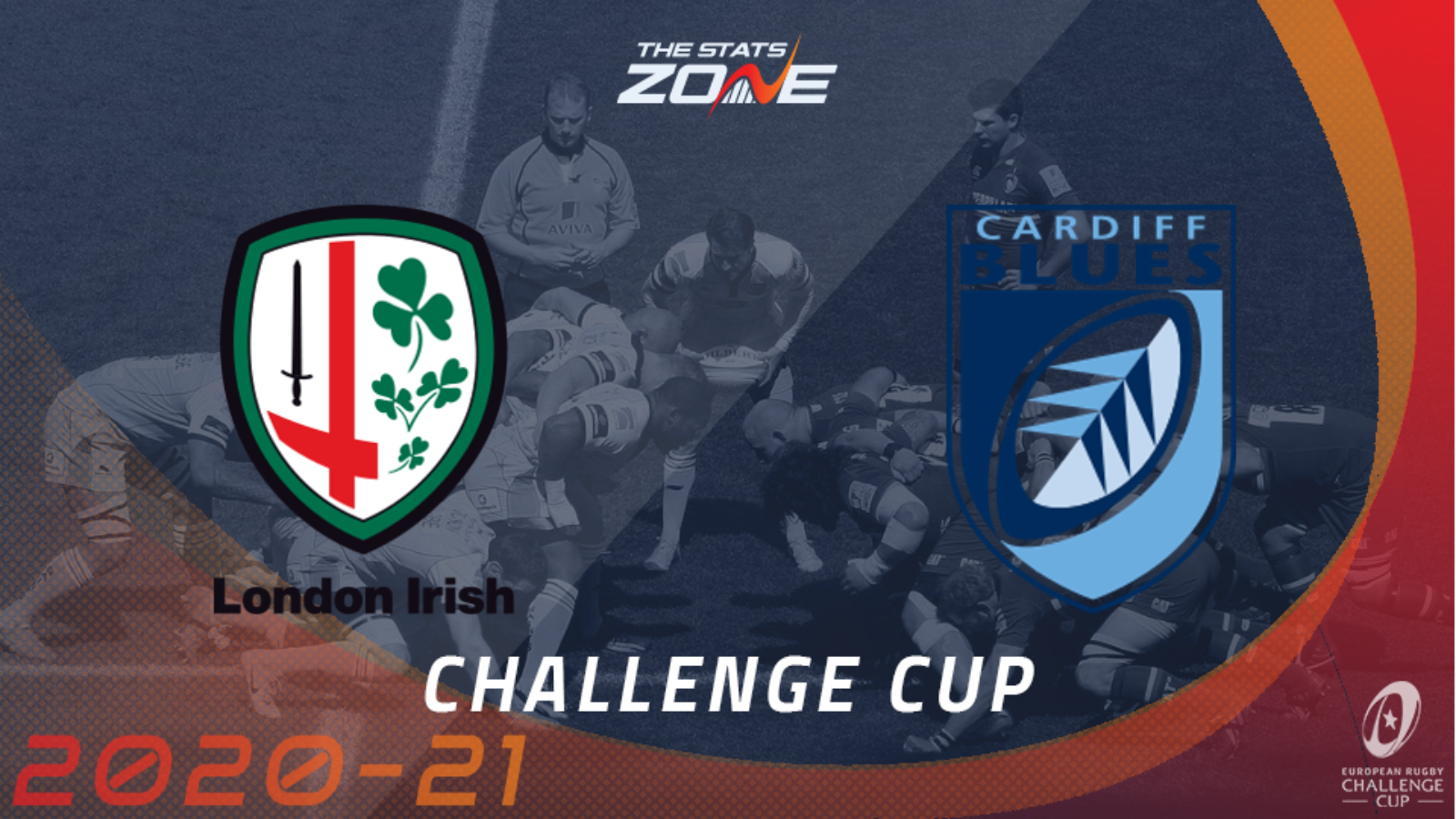 Where can I get tickets for London Irish vs Cardiff Blues? Visit official club websites for ticket information

What television channel is London Irish vs Cardiff Blues on? BT Sport have the rights to televise European Rugby Challenge Cup matches so it is worth checking their schedule

Where can I stream London Irish vs Cardiff Blues? If televised, BT Sport subscribers can stream the match live via the BT Sport website & app

London Irish won a crazy 36-33 Premiership clash with in-form Bath on Saturday, taking full advantage of their visitors’ poor discipline late on against 13 men. The Exiles have been a force at their newly returned home this season and are going well in fifth place of the Premiership as they resume their current lead at the top of the Challenge Cup table. Irish have gone under the radar throughout this season and will be the likely favourites when they host a Cardiff Blues side on shaky foundations despite a two-match winning streak. The Pro14 side await news of next season’s Champions Cup format after finishing in the uncertain fourth place of Conference B but they did not play last weekend and should come up against a team in high spirits here. London Irish can make a bold statement by taking out one of four sides in the Challenge Cup with a 100% record here but it should be a close game. Take the Exiles to win a match that goes over 40 points.