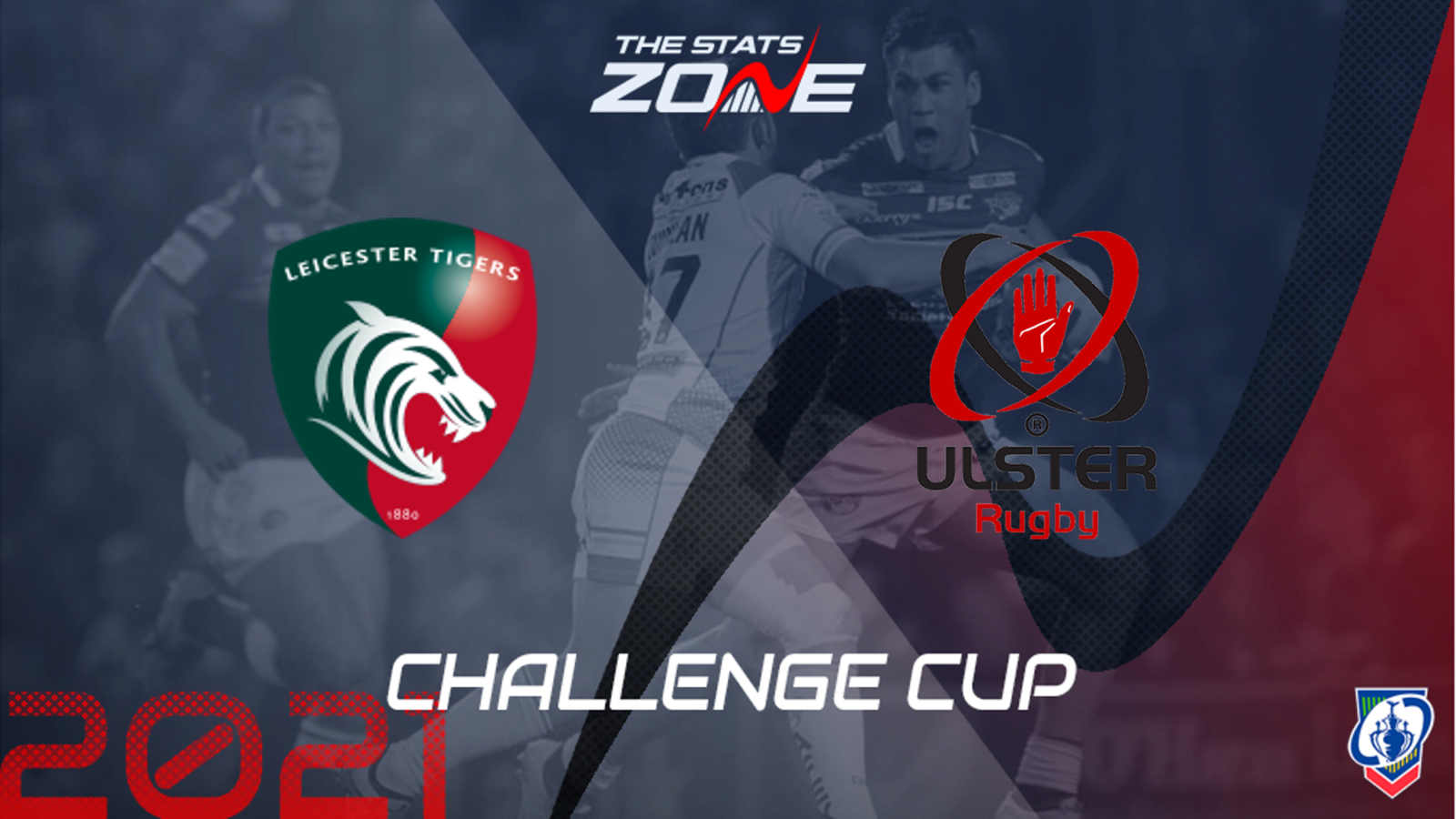 Where can I get tickets for Leicester Tigers vs Ulster? Visit official club websites for ticket information

What television channel is Leicester Tigers vs Ulster on? BT Sport have the rights to televise European Rugby Challenge Cup matches so it is worth checking their schedule

Where can I stream Leicester Tigers vs Ulster? If televised, BT Sport subscribers can stream the match live via the BT Sport website & app

Leicester Tigers have lost back-to-back Premiership games after an excellent run of form prior to the European break but they can focus fully on this knockout match against the Pro 14’s Ulster on Friday night. The Tigers lost to rivals Northampton Saints 18-23 at home last Saturday but they have typically been excellent at Welford Road, including in both of their recent Challenge Cup wins against Connacht and Newcastle Falcons. Travelling Ulster, though, are a level above and have plenty of time to prepare for this semi-final with their domestic season over. Both of their recent Challenge Cup wins came away from home at Harlequins and Saints to suggest they will have more than enough to reach the final here. They lost in the Rainbow Cup last Friday to visiting Connacht but should have their total attention on this match. Ulster beat Northampton by eight points last month and can cover -5 in victory here.