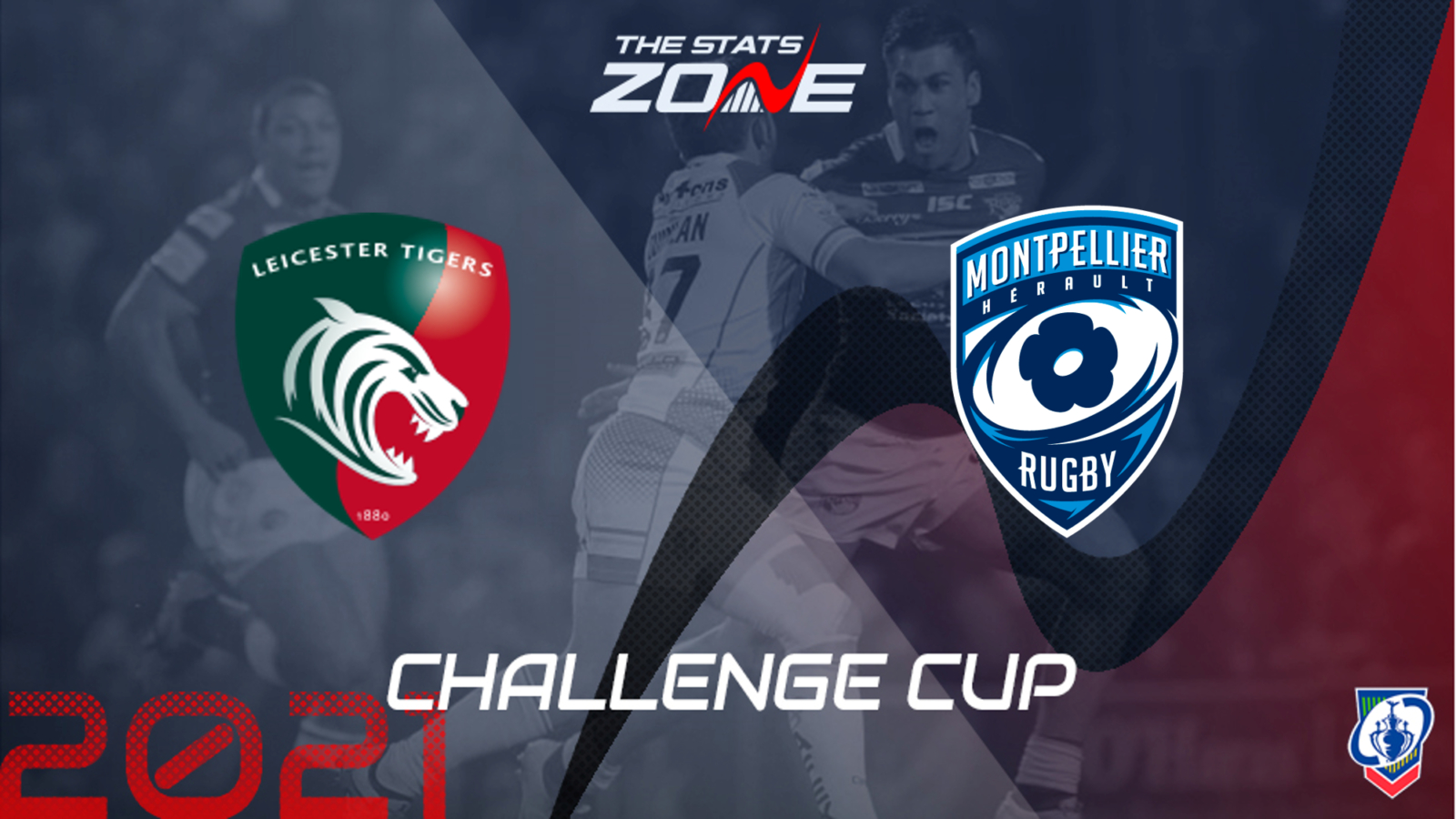 Where can I get tickets for Leicester Tigers vs Montpellier? Visit official club websites for ticket information

What television channel is Leicester Tigers vs Montpellier on? BT Sport have the rights to televise European Rugby Challenge Cup matches so it is worth checking their schedule

Where can I stream Leicester Tigers vs Montpellier? If televised, BT Sport subscribers can stream the match live via the BT Sport website & app

Leicester Tigers blew Harlequins away in the first half of their Premiership battle last Saturday and then fought well to cling onto their lead in an excellent all-out display. Meanwhile in the Top 14 Montpellier snapped a seven-match winning streak having rested some of their squad in a 32-10 defeat away at Stade Francais. The Tigers will come into this Challenge Cup final as the slight underdogs, despite playing on less-than neutral ground as the English side at Twickenham, but recent big wins, over Quins last time out and a 33-24 romp over Ulster in the semi-finals, suggest they play their best in the biggest games. It does not get much bigger than this Challenge Cup final in front of returning crowds of up to 10,000 fans and with most of that number likely to be behind the Tigers they could be one of just a few teams this season able to benefit from good old-fashioned home advantage. Leicester and Montpellier’s results this last weekend look like useful benchmarks for preparation for this event and the Tigers’ momentum should be able to take them over the line here so take the Premiership side to lift the trophy.