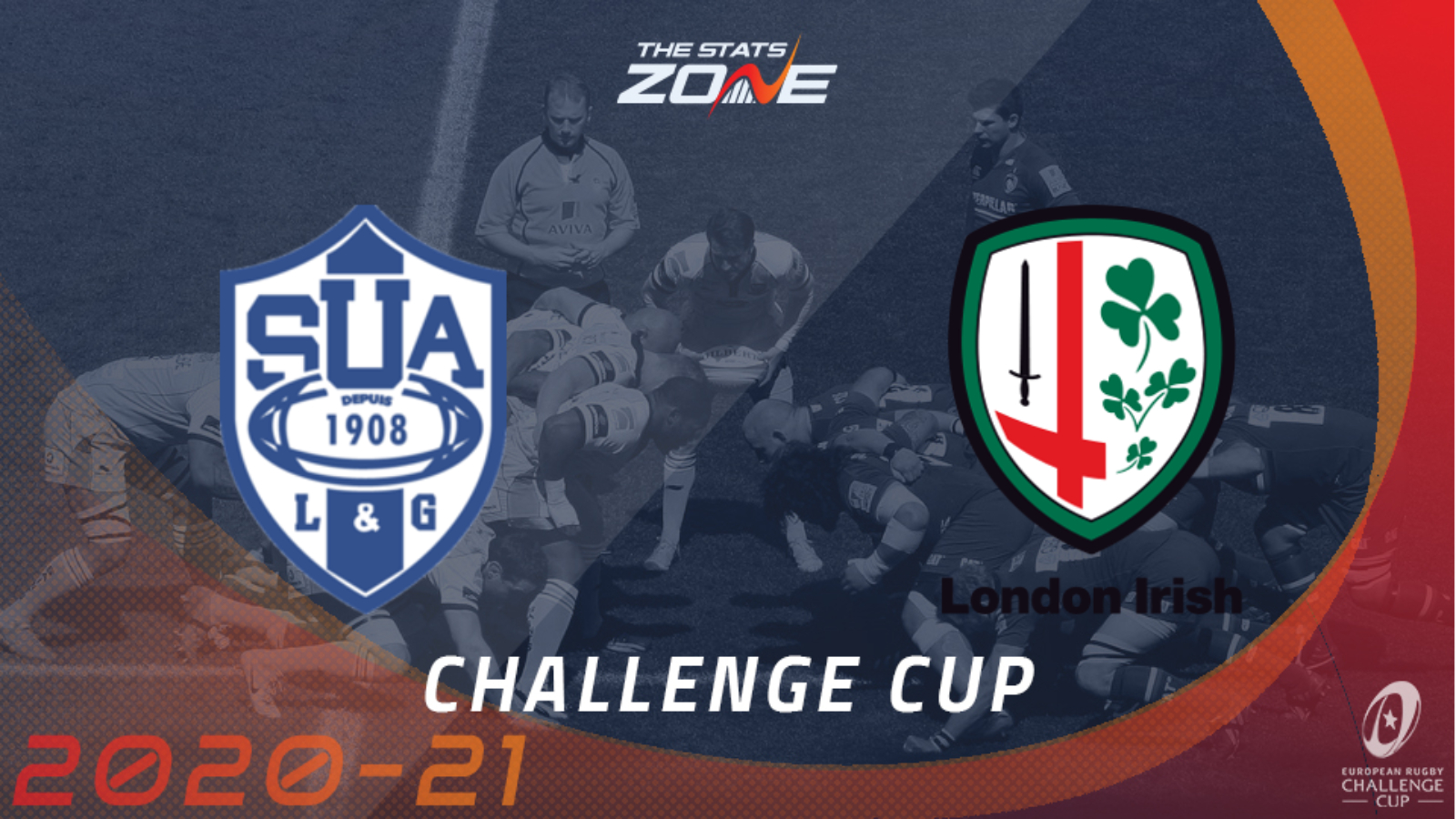 Where can I get tickets for Agen vs London Irish? Visit official club websites for ticket information

What television channel is Agen vs London Irish on? BT Sport have the rights to televise European Rugby Challenge Cup matches so it is worth checking their schedule

Where can I stream Agen vs London Irish? If televised, BT Sport subscribers can stream the match live via the BT Sport website & app

Downtrodden Agen are winless in the Top 14 after 11 games and their relegation already looks inevitable. They fared similarly in last season’s edition of the Challenge Cup, where they lost all six games in an admittedly tough group with Bordeaux, Edinburgh and Wasps. You want to say that home advantage should help them in this clash with London Irish, who only won one match themselves in last season’s tournament, but it seems unlikely. London Irish were unfortunate to lose their opening-day match in the new Premiership season and were good for their win over Leicester Tigers recently and that should be enough proof to see them cover -5 in victory on the long trip to Agen.