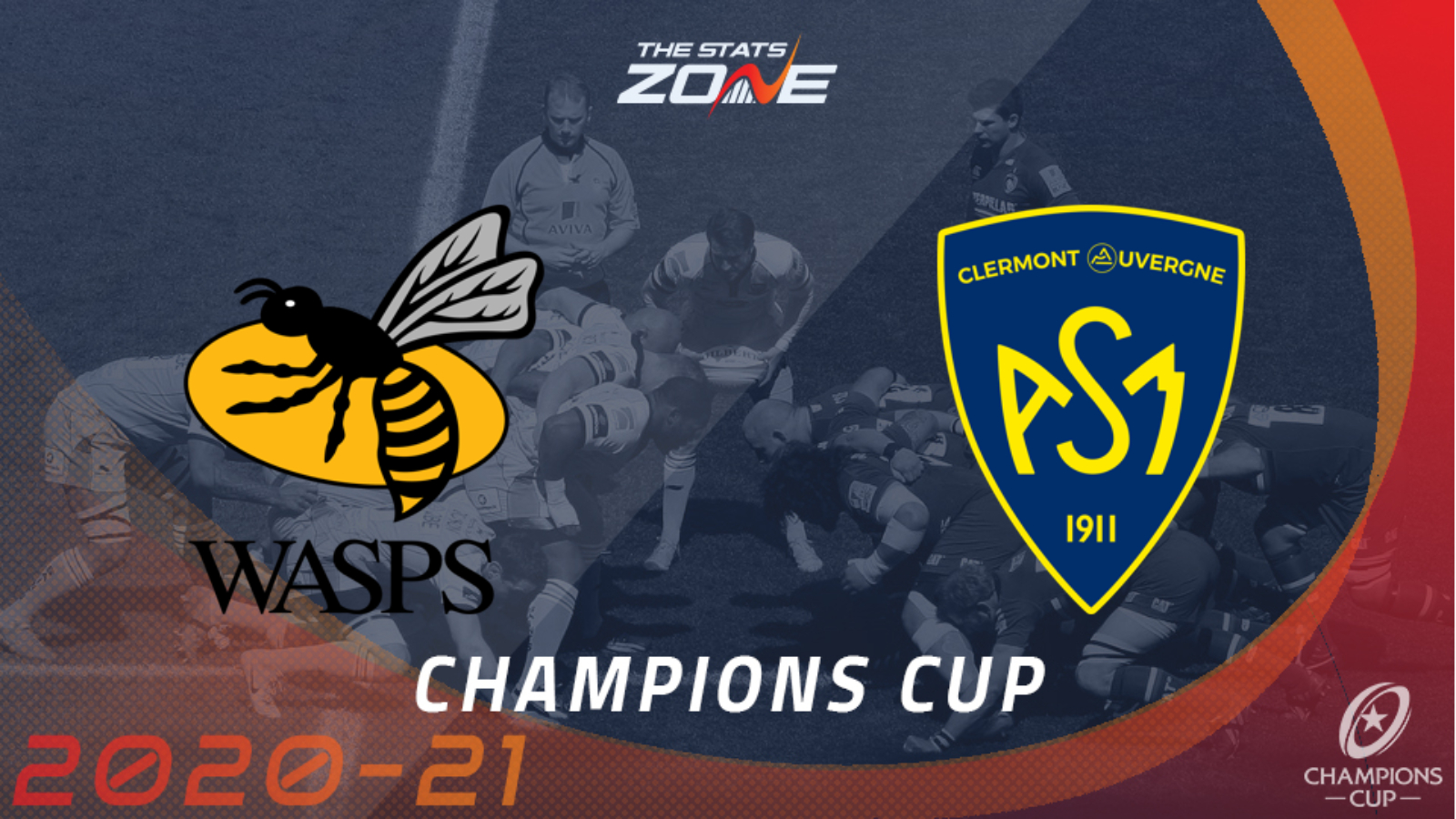 Where can I get tickets for Wasps vs ASM Clermont Auvergne? Visit official club websites for ticket information

What television channel is Wasps vs ASM Clermont Auvergne on? This match will be televised live on BT Sport

Where can I stream Wasps vs ASM Clermont Auvergne? BT Sport subscribers can stream the match live via the BT Sport website & app

Wasps’ Premiership struggles continued as they lost a third match in four for March and their second by a gut-wrenching 19-20 at home to sale last Saturday. Wasps also lost by 19-20 at home to struggling Gloucester this time last month to show a poor five defeats from their last six league games that looks to have consigned them to a lower-half finish. They will be grateful for the domestic break to play some knockout rugby here against travelling Clermont Auvergne, though the French giants are in excellent shape right now and pose a significant threat here. Clermont have won four of their last five Top 14 matches to move within seven points of leaders Toulouse and that kind of form looks like too much for this current Wasps outfit to handle. What is more, the visitors have won two of their last three matches on the road domestically and, though like many of Wasps’ defeats it should be close, Clermont should be able to cover -5 to qualify.