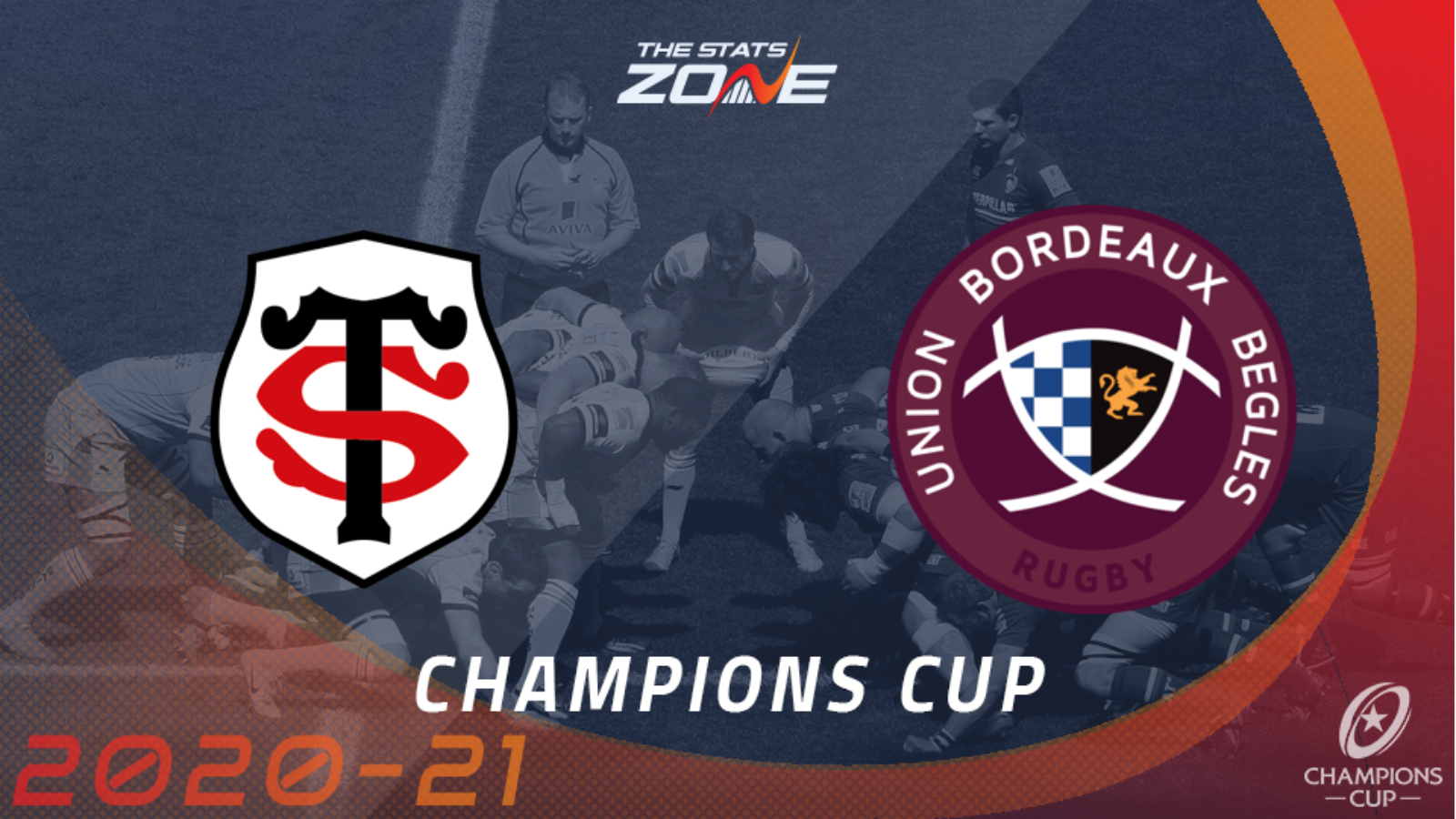 Where can I get tickets for Toulouse vs Bordeaux Begles? Visit official club websites for ticket information

What television channel is Toulouse vs Bordeaux Begles on? This match will be televised live on BT Sport

Where can I stream Toulouse vs Bordeaux Begles? BT Sport subscribers can stream the match live via the BT Sport website & app

Toulouse did well to bounce back from a disappointing Top 14 loss at Castres with a 34-16 victory at home to racing 92 last Saturday to lead the table on their own once again. They had to reach the semi-finals of the Champions Cup the hard way with two excellent away wins over Pro14 runners-up Munster and Clermont Auvergne and they have been rewarded with a home tie here. Travelling Bordeaux were exceptional in beating current Premiership leaders Bristol Bears and then Racing 92 in their recent Champions Cup fixtures and this semi-final looks a lot closer than some are predicting. Were the tie reversed Bordeaux would likely fancy their chances at reaching the final but they will be a tough prospect on the road all the same. Still, Toulouse look to have shaken off a wobble and can cover -10 at home to make the finals.