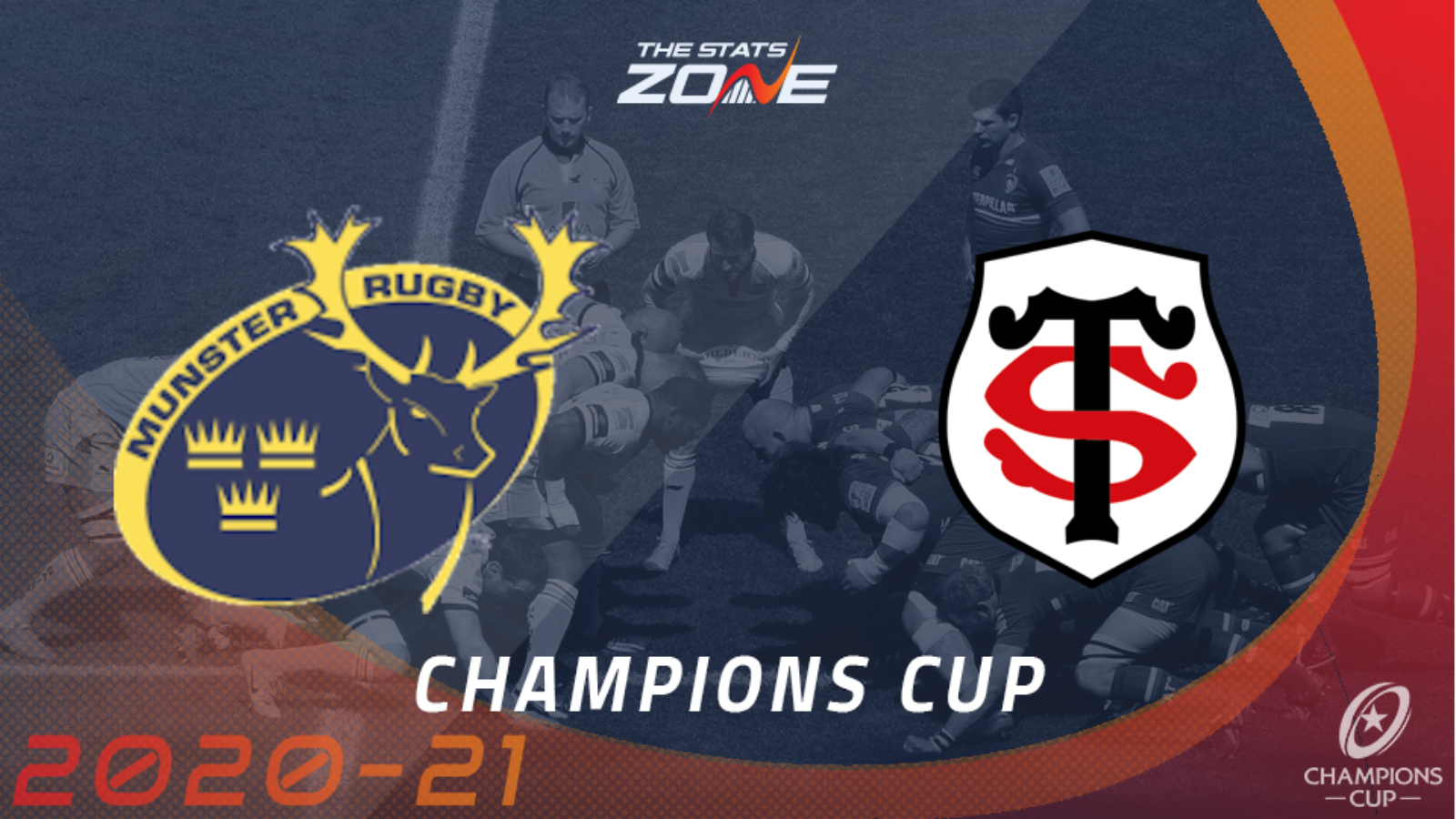 Where is Munster vs Toulouse taking place? Thomond Park, Limerick

Where can I get tickets for Munster vs Toulouse? Visit official club websites for ticket information

What television channel is Munster vs Toulouse on? This match will be televised live on BT Sport

Where can I stream Munster vs Toulouse? BT Sport subscribers can stream the match live via the BT Sport website & app

Munster will have to be really careful here that they do not let their Pro14 play-off final defeat to Leinster last Saturday spill over into this mouth-watering Champions Cup clash. The knockout revamp of the tournament has thrown up plenty of quality matches this weekend but perhaps none better than Munster at home to current Top 14 leaders Toulouse. Before their 16-6 defeat last week, Munster were on a six-match winning streak in the Pro14 and looked like the form team coming into the final, though still the underdogs. They will face a Toulouse side in less than dominative form after their second loss in four Top 14 games 16-29 at home to Montpellier, though they still top their domestic league by three points and will be the slight favourites for this match. This should be close, thrilling stuff. Even though Toulouse travel to Munster as the favourites, Munster look the kind of side who respond to disappointment with a positive reaction. Take the hosts to edge this knockout match at home.