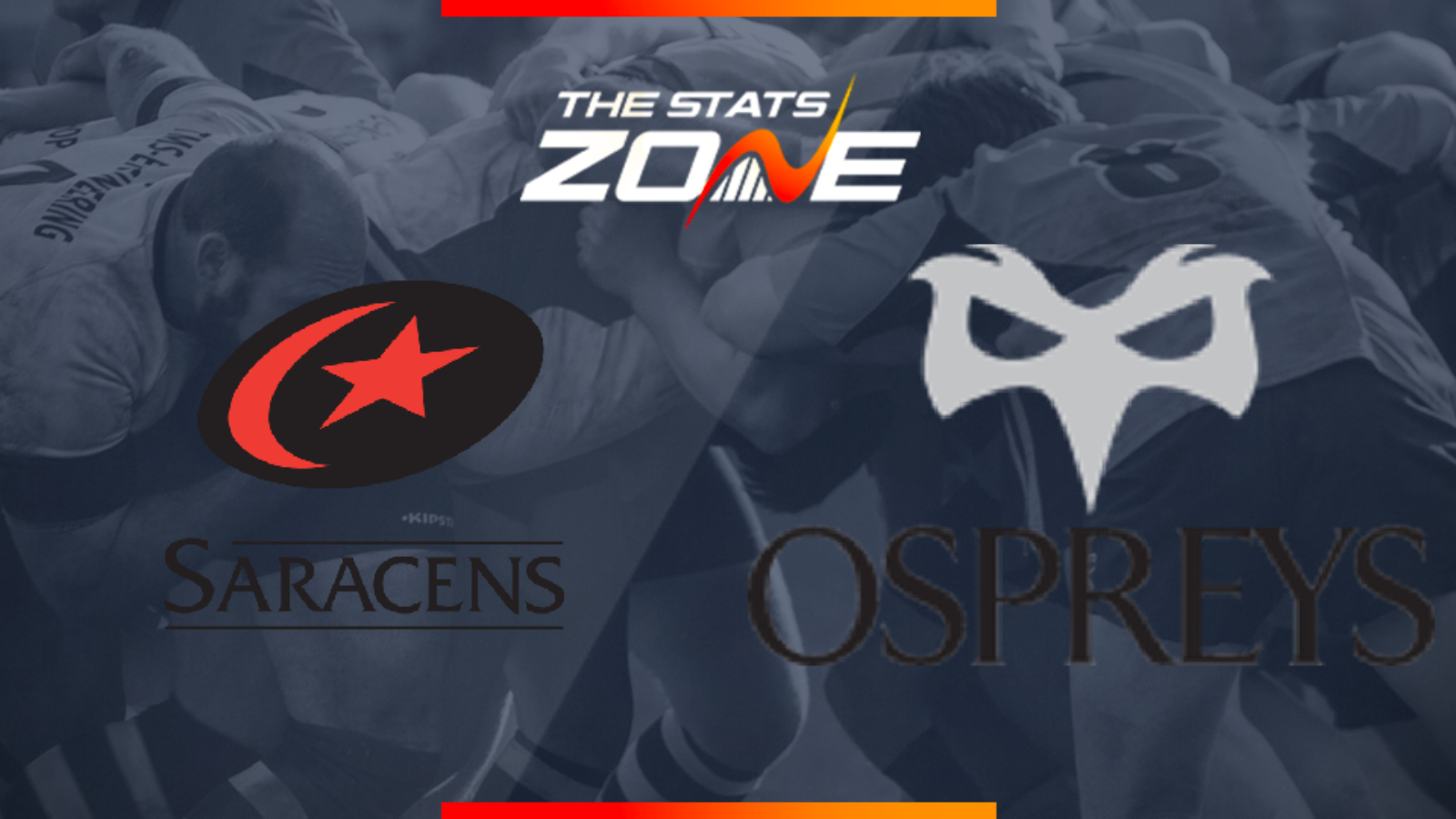 Where is Saracens vs Ospreys taking place? Allianz Park, Barnet

What is the expected weather for Saracens vs Ospreys? 10c cloudy

What television channel is Saracens vs Ospreys on? This match will be televised live on BT Sport

Where can I stream Saracens vs Ospreys? BT Sport subscribers can stream the match live via the BT Sport website & app

Where can I get tickets for Saracens vs Ospreys? Official club websites will have ticket information about specific games. Tickets for the 2020 Finals in Marseilles can be obtained here

What was the score in the last meeting between Saracens and Ospreys? Ospreys 15-15 Saracens

Saracens were on the end of a big loss as their defence of the Champions Cup got off to a poor start and they will look to bounce back as they host a struggling Ospreys outfit. The reigning champions should be able to respond by covering with a huge home performance with a stronger side expected to take the field against the depleted Welsh side.