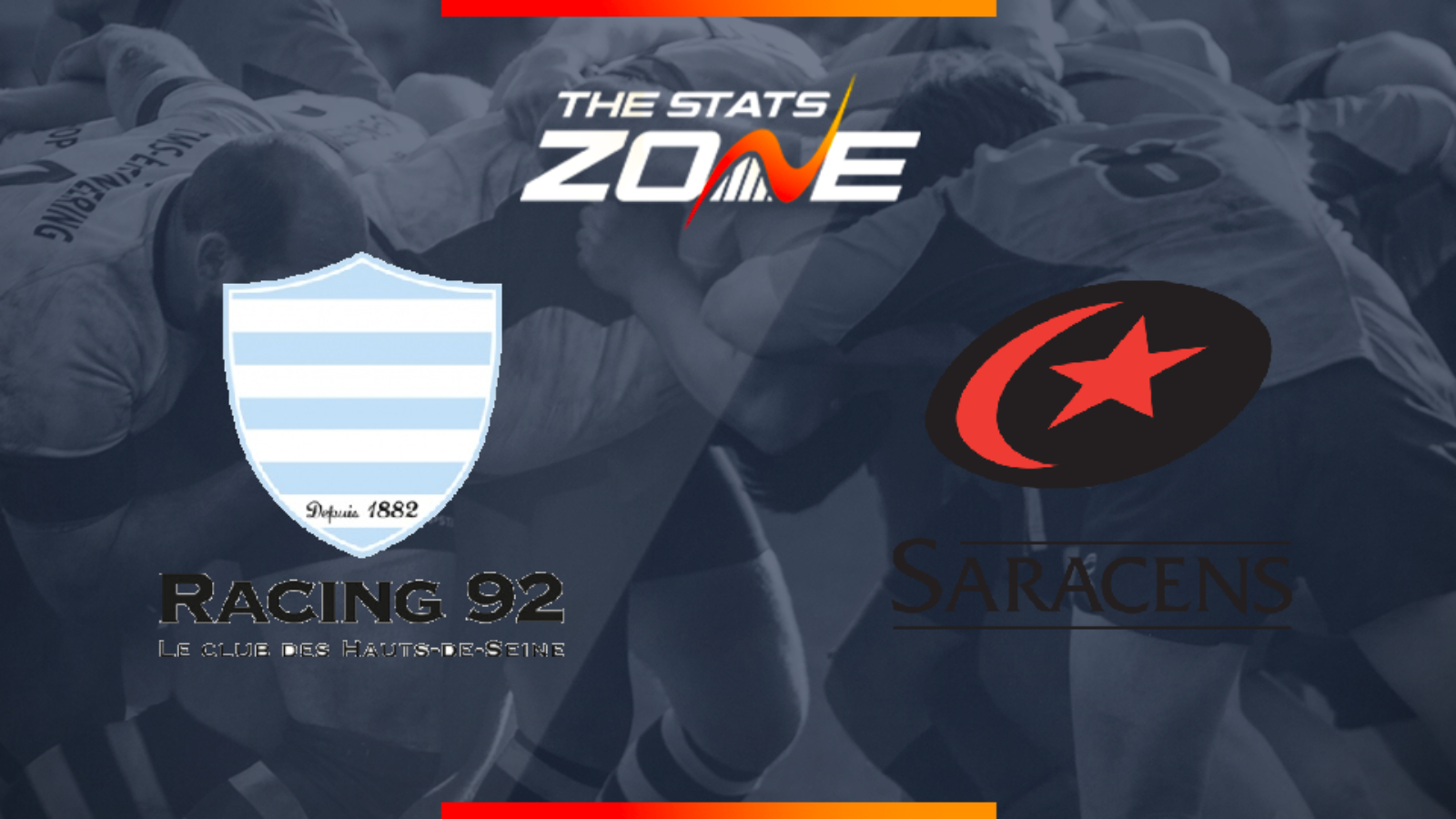 Where can I get tickets for Racing 92 vs Saracens? This match will be played without spectators

What television channel is Racing 92 vs Saracens on? This match will be televised live on BT Sport

Where can I stream Racing 92 vs Saracens? BT Sport subscribers can stream the match live via the BT Sport website & app

Saracens produced a brilliant display to defeat Leinster in the quarter-finals of the European Champions Cup and will now have the confidence that they can lift the title. In a season marred with controversy for Sarries, they can still end it on a high and can move a step closer to achieving that goal by overcoming Racing 92. The hosts were also mightily impressive as they knocked Clermont Auvergne out of the competition, handing them an extremely rare defeat at Stade Marcel-Michelin. There is little to choose between the two teams and both make a superb case for reaching the final but Saracens appear to have a real desire to win this competition and they can defy the odds to overcome the French outfit.