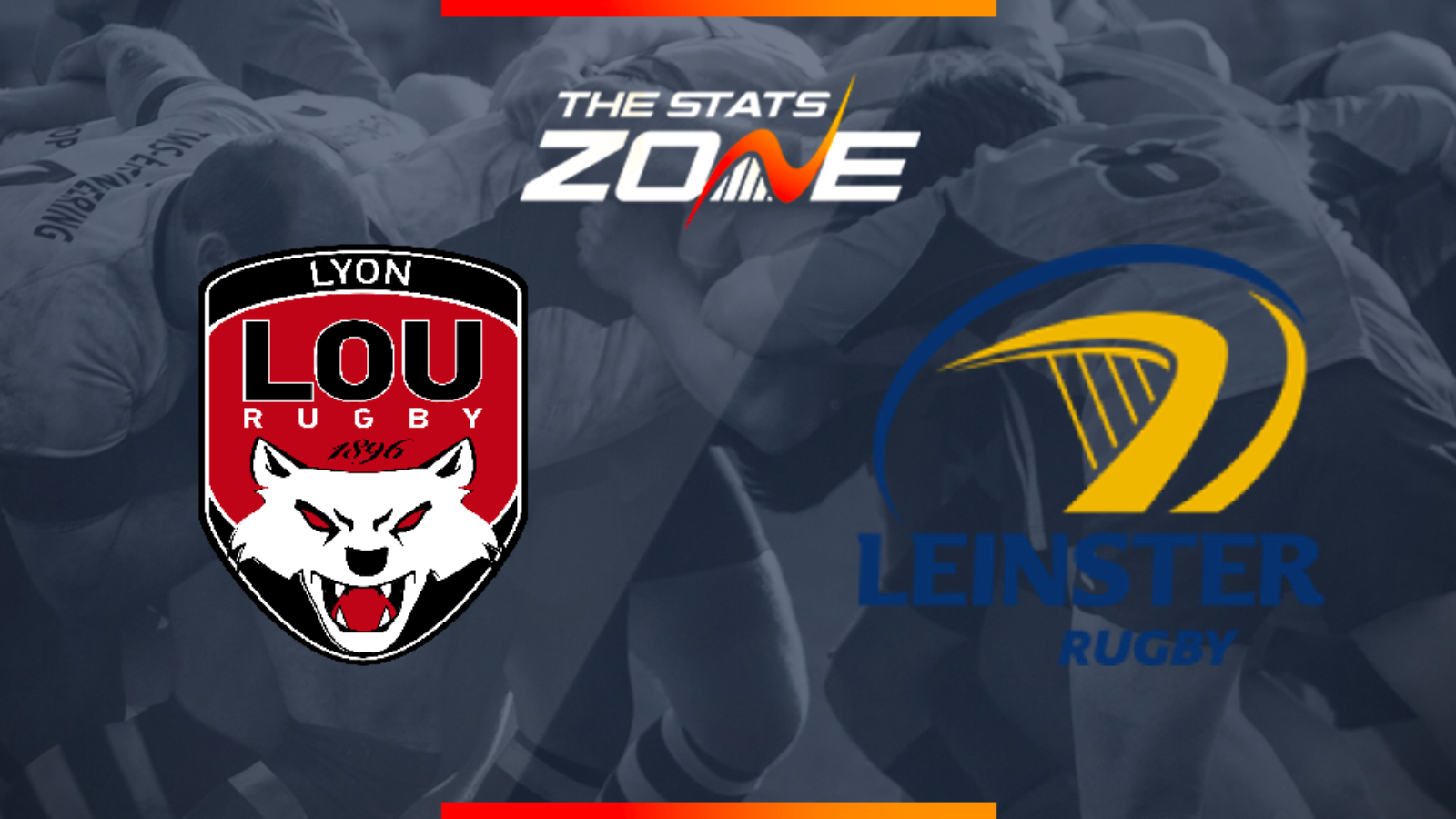 What is the expected weather for Lyon vs Leinster? 10c rain

What television channel is Lyon vs Leinster on? This match will be televised live on BT Sport

Where can I stream Lyon vs Leinster? BT Sport subscribers can stream the match live via the BT Sport website & app

Where can I get tickets for Lyon vs Leinster? Official club websites will have ticket information about specific games. Tickets for the 2020 Finals in Marseilles can be obtained here

What was the score in the last meeting between Lyon and Leinster? N/A

Lyon are yet to win a game in the Champions Cup after their debut season last year ended in six straight defeats and this year's campaign started with a familiar feeling. They now face the daunting task of hosting Leinster and the Irish side should extend the hosts' losing run by a fair margin, though an away trip to France is always challenging.