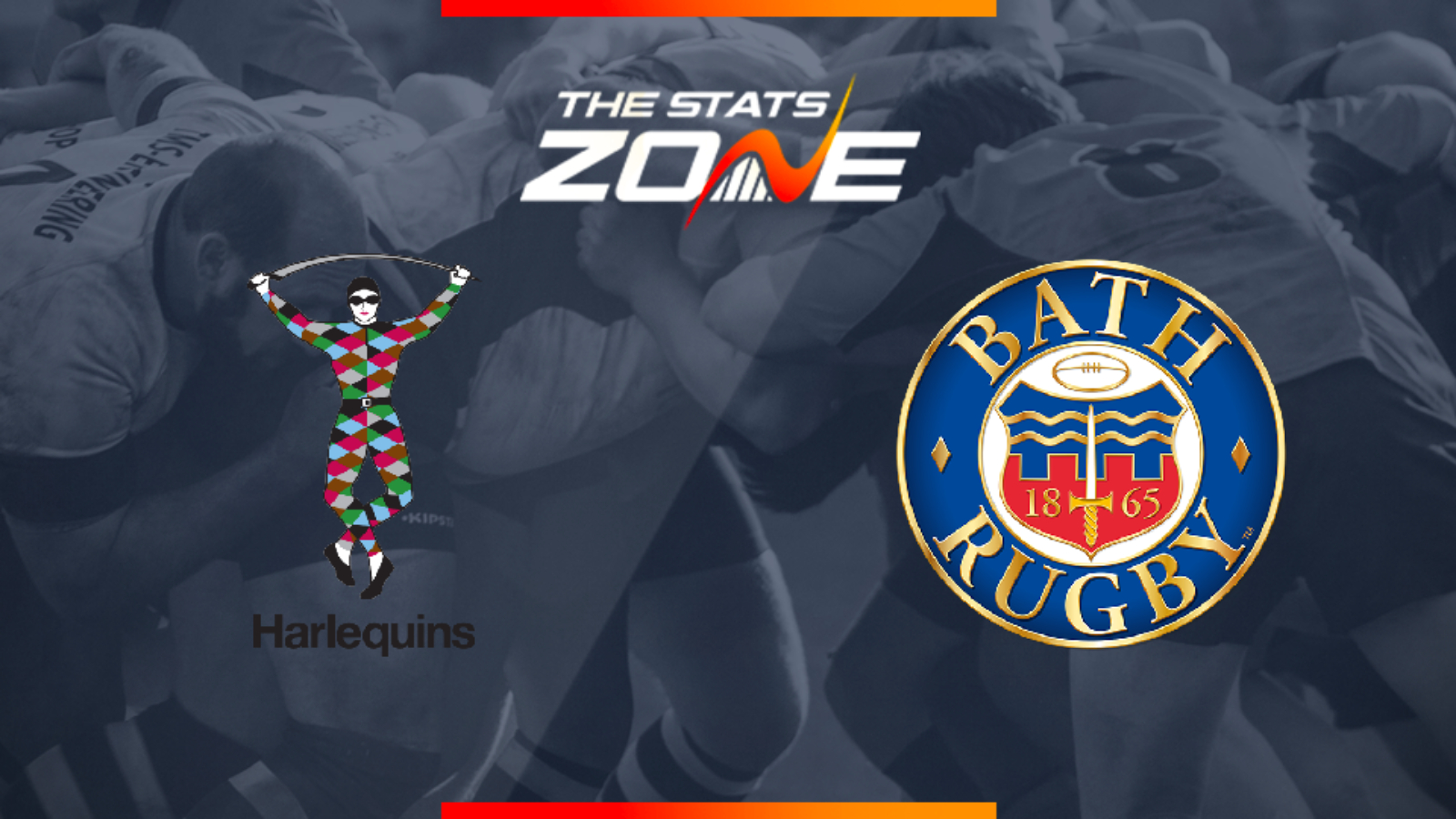 Where is Harlequins vs Bath taking place? Twickenham Stoop, Twickenham

What is the expected weather for Harlequins vs Bath? 9c cloud

What television channel is Harlequins vs Bath on? This match will be televised live on BT Sport

Where can I stream Harlequins vs Bath? BT Sport subscribers can stream the match live via the BT Sport website & app

Where can I get tickets for Harlequins vs Bath? Official club websites will have ticket information about specific games. Tickets for the 2020 Finals in Marseilles can be obtained here

What was the score in the last meeting between Harlequins and Bath? Bath 29-31 Harlequins

It is no shame losing away at Clermont but the manner of their extensive defeat last week will be hard to take for Harlequins. They will need to put in a big effort to respond in this all-English affair and with Bath suffering late heartbreak last week, the home side should be able to edge this one to make things interesting in a difficult Pool 3.