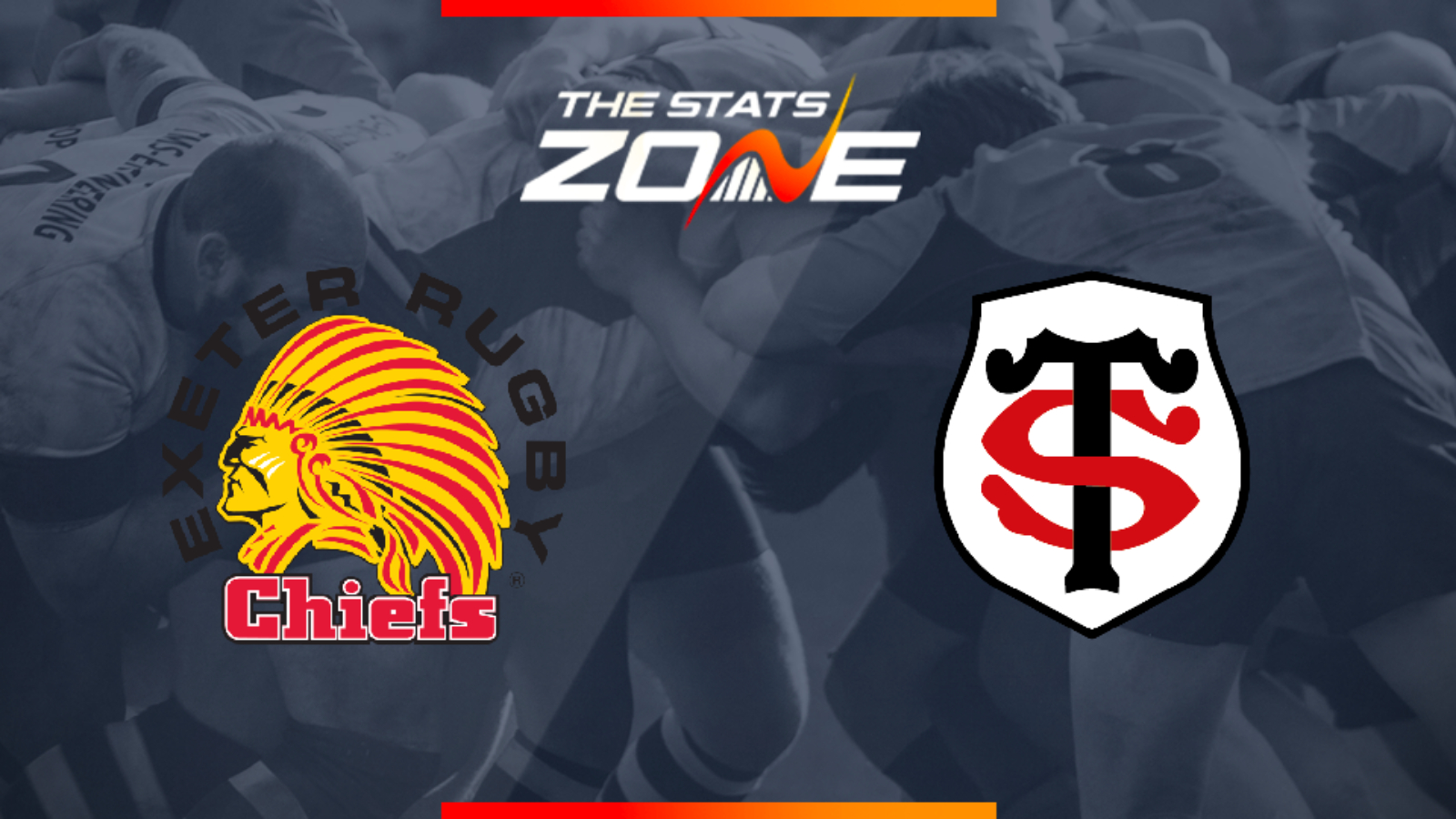 Where can I get tickets for Exeter Chiefs vs Toulouse? This match will be played without spectators

What television channel is Exeter Chiefs vs Toulouse on? This match will be televised live on BT Sport

Where can I stream Exeter Chiefs vs Toulouse? BT Sport subscribers can stream the match live via the BT Sport website & app

Exeter Chiefs’ remarkable rise over the last few years continued as they booked their place in the European Champions Cup semi-finals with a comfortable win over compatriots Northampton last week. This will be the first time they have competed in the final four of this competition but it will not be enough for them as they seek to make the final, although they face a difficult task with Toulouse standing in their way. The French side swept Ulster aside last week to lay down a marker for the remaining sides but despite being favourites, they will not relish this trip to Sandy Park and it is the home side that can advance by snatching the victory by a margin of 1-12 points.