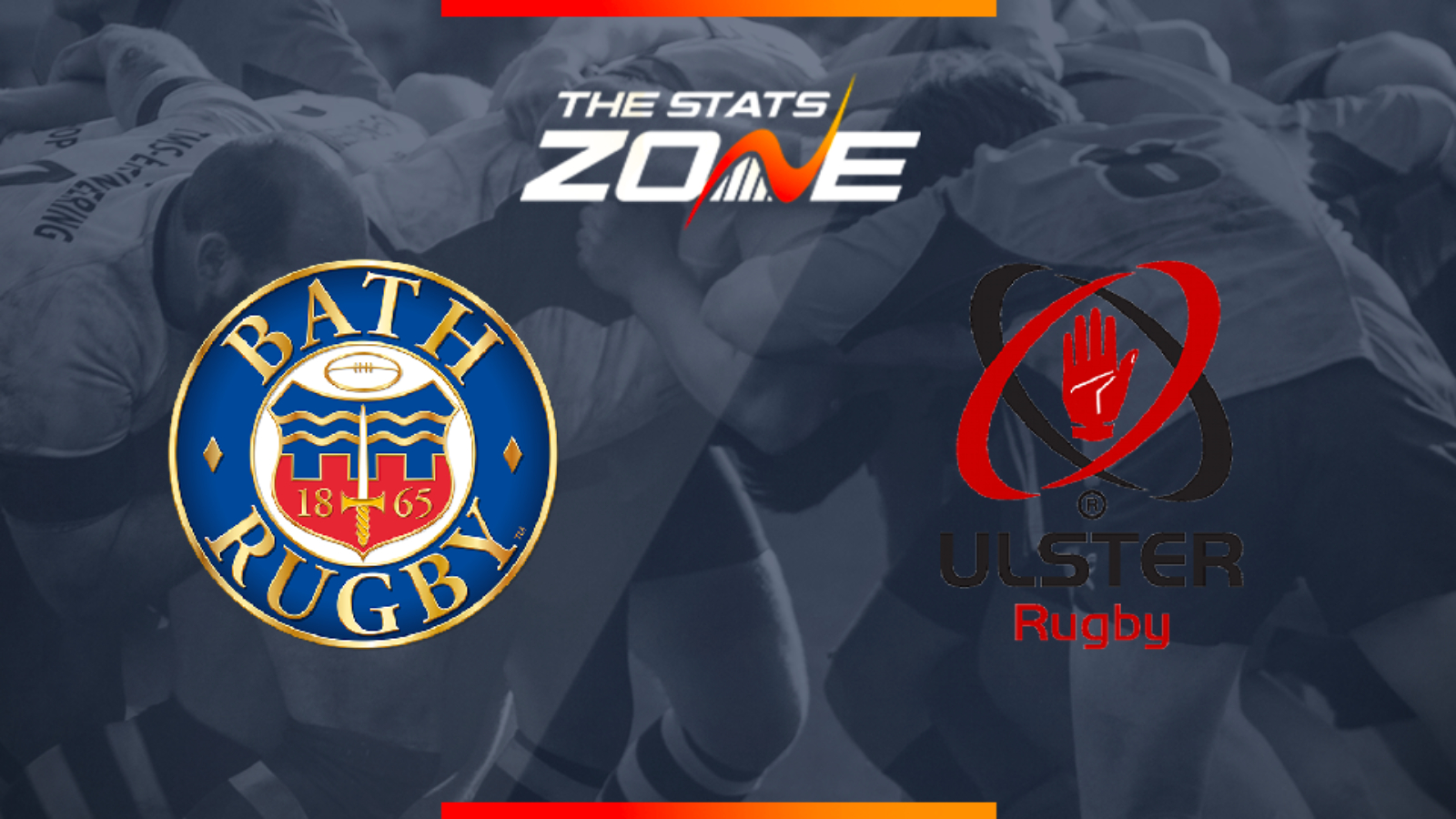 Where is Bath vs Ulster taking place? Recreation Ground, Bath

What is the expected weather for Bath vs Ulster? Mostly cloudy, 5c

What television channel is Bath vs Ulster on? This match will be televised live on BT Sport

Where can I stream Bath vs Ulster? BT Sport subscribers can stream the match live via the BT Sport website & app

Where can I get tickets for Bath vs Ulster? Official club websites will have ticket information about specific games. Tickets for the 2020 Finals in Marseilles can be obtained here

What was the score in the last meeting between Bath and Ulster? Bath 22-26 Ulster

Bath have never beaten Ulster in their four Champions Cup matches and will face another uphill task in this one, though their recent win over then Premiership leaders Northampton will put them in the right mood for another upset. Ulster have their Irish internationals back in the mix at just the right time, though, and they should prove to be the difference to help their side to edge this opening Champions Cup contest.