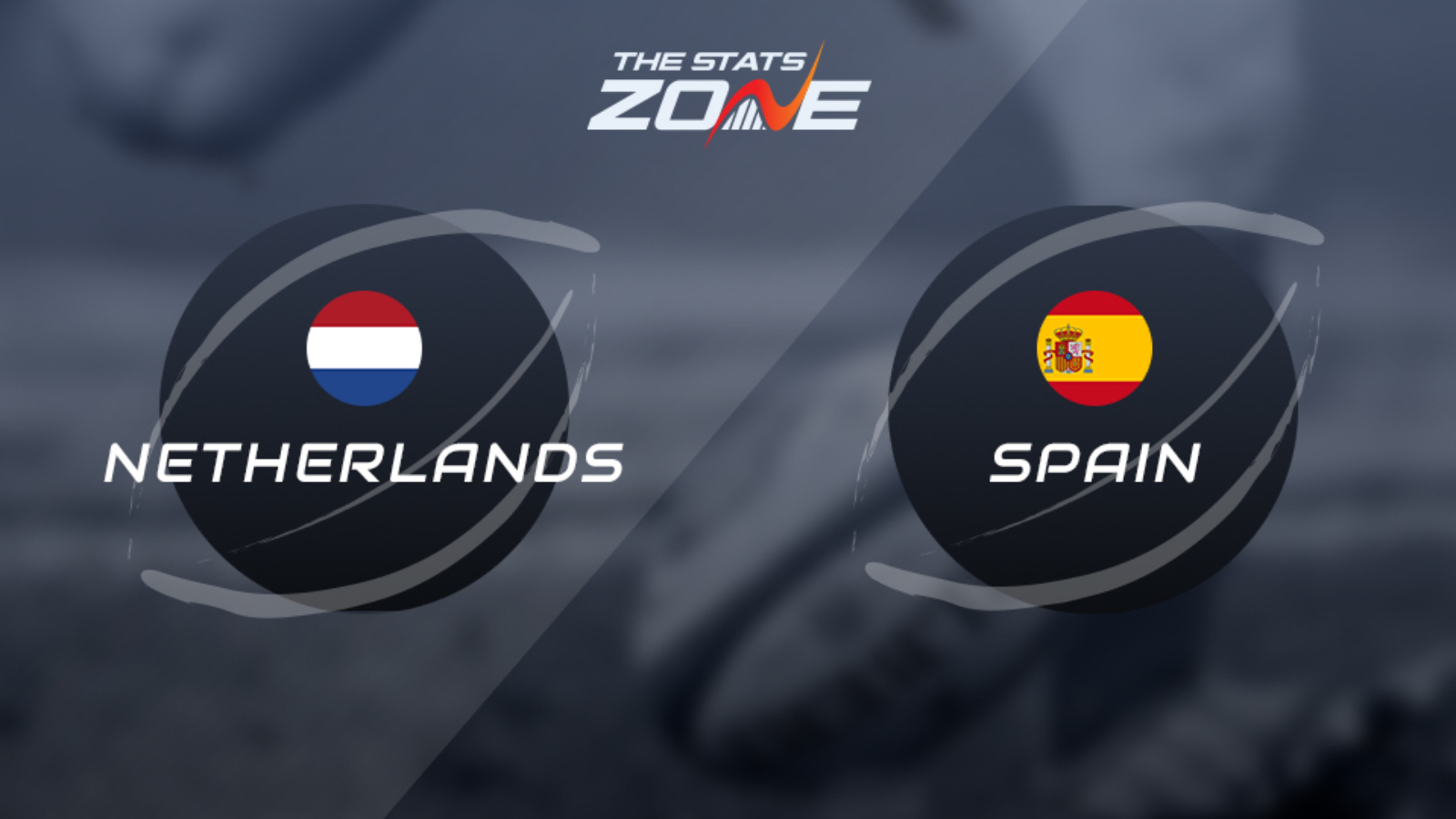 Where is Netherlands vs Spain taking place? NRCA Stadium, Amsterdam

Where can I get tickets for Netherlands vs Spain? Click here for the latest ticket information

What channel is Netherlands vs Spain on? This match will not be televised live in the UK

Where can I stream Netherlands vs Spain? This match can be streamed live on Rugby Europe TV

The Netherlands have lost both of their Rugby Europe Championship 2021 matches so far but the nature of their 28-61 defeat at home to Portugal last Saturday is far more concerning than a 48-15 loss at a superior Georgia last month. They face a chance at redemption here against the only other side yet to win a match as Spain come to visit topping their hosts by just two losing bonus points after three defeats themselves. Spain’s losses have therefore been much closer affairs with their bonus points taken in 6-point margins of defeats to both Georgia and Romania and they look to be slight favourites against newly-promoted Netherlands. Take Spain to claim a first win here or, failing that, for this match to see over 40 points.