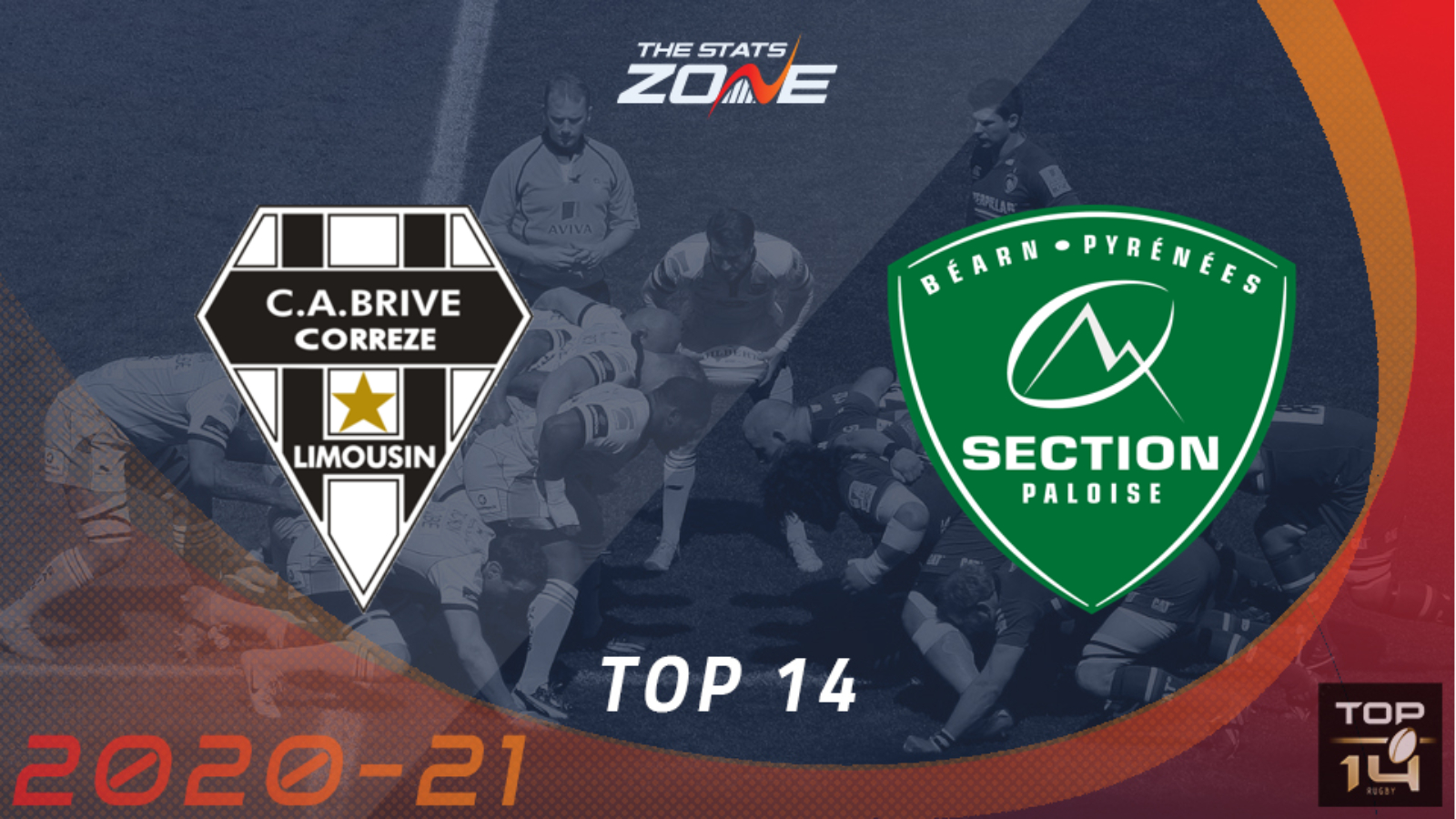 Where is Brive vs Pau taking place? Brive vs Pau will take place at Stade Amedee-Domenech in Brive-la-Gaillarde

A trip away to Montpellier is always tough in the Top 14 but Brive were not totally blown away in a 39-17 defeat there last Saturday. They grabbed a great settler in the first round of fixtures against newly-promoted Perpignan and they should be favourites to make it two from two at home here against travelling Pau. The visitors look competitive early again this season with a close defeat away at Castres followed by a 21-17 victory at home to Lyon and they will hope to maintain this level longer than last campaign’s season of two halves. This could be quite the high-scorer and should see over 40 points which looks a good alternative to picking a result here, although the hosts should ride out the winners.