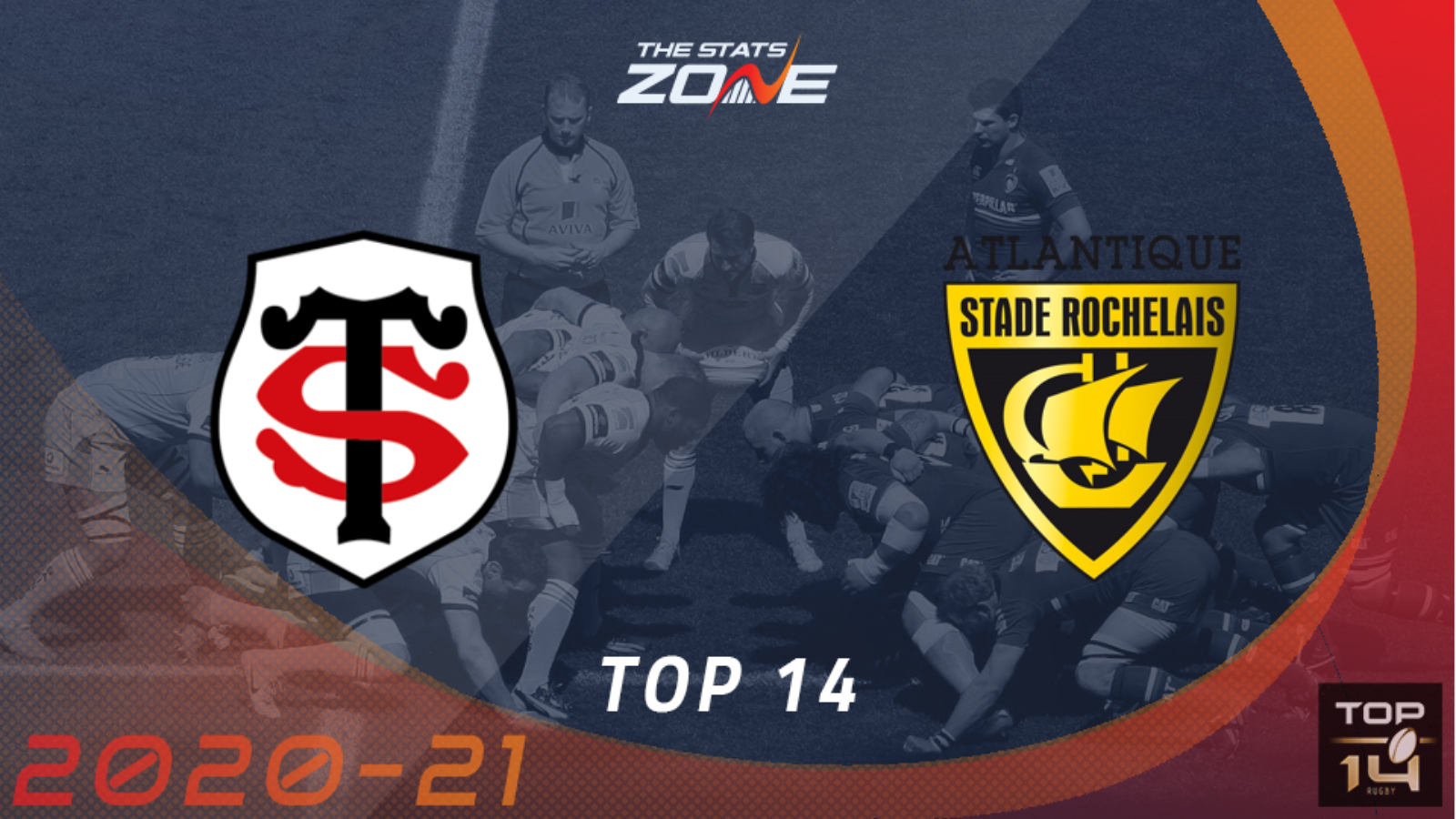 Where can I get tickets for Toulouse vs La Rochelle? This match will be played without spectators

What television channel is Toulouse vs La Rochelle on? This match will not be televised live in the UK

Where can I stream Toulouse vs La Rochelle? This match cannot be streamed live in the UK

Toulouse ended the regular season in first place of the Top 14 and just three points ahead of La Rochelle on bonus points alone which could end up the difference between the two in terms of point-scoring. They closely beat Bordeaux Begles 24-21 at home last Friday to make it four wins on the spin but Bordeaux almost spring a surprise that should inspire La Rochelle here. Second-placed La Rochelle were much more convincing at home to Racing 92, who they beat 19-6 in a typically solid showing at the back. On neutral turf at the Stade de France it seems that La Rochelle are the slightest of favourites for this in the markets but Toulouse have won all three meetings with La Rochelle so far this season, including in the Champions Cup final back in May - also on neutral turf at Twickenham. Margins of five and three points were all that separated the two in matches played this calendar year and this looks set to be just as close. This should be an enthralling final that could go any which way but taking Toulouse to complete a historic double looks a potentially valuable option on Friday night.