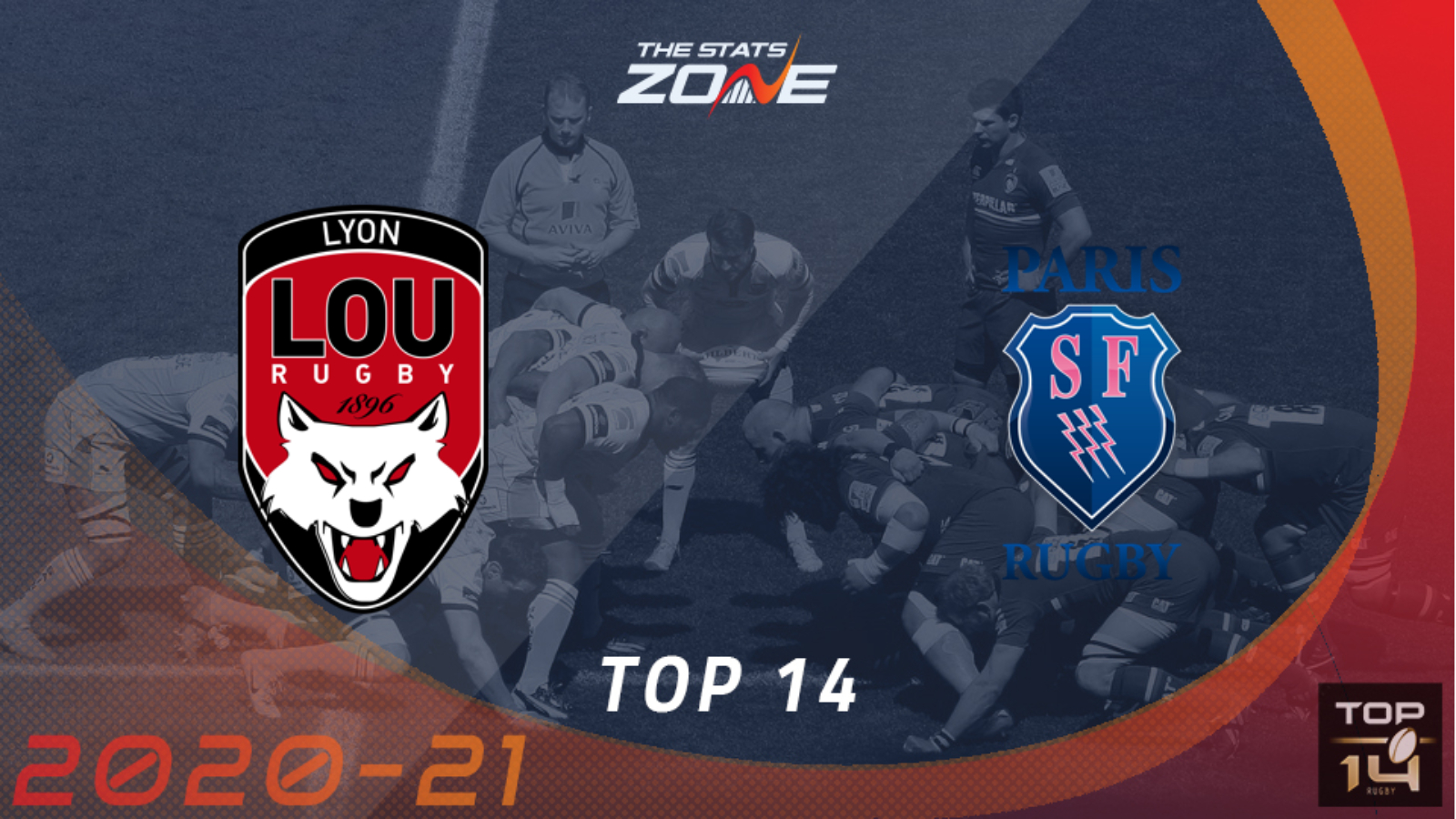 Where can I get tickets for Lyon vs Stade Francais? This match will be played without spectators

What television channel is Lyon vs Stade Francais on? This match will not be televised live in the UK

Where can I stream Lyon vs Stade Francais? This match cannot be streamed live in the UK

This could be the Top 14 match of the weekend between two teams in some excellent form. After two defeats to open the new season Lyon have gone unbeaten in five league matches and know they could be two bonus-point victories from the top of the table. However, it remains to be seen how ready they will be after just one match played in November, though they will be rested and waiting for Stade Francais at home. The visitors have been mightily impressive this month with three wins on the spin against some big opponents in Bordeaux, Toulouse and league-leaders La Rochelle but all those have come on their turf. It is hard to call a draw, of course, but these teams could be pretty well-matched in this fixture and it might be wise to opt for a score that goes under 40 points as they both try to give no quarter. Lyon should win this match at home but a victory for Stade Francais would not be a shock.