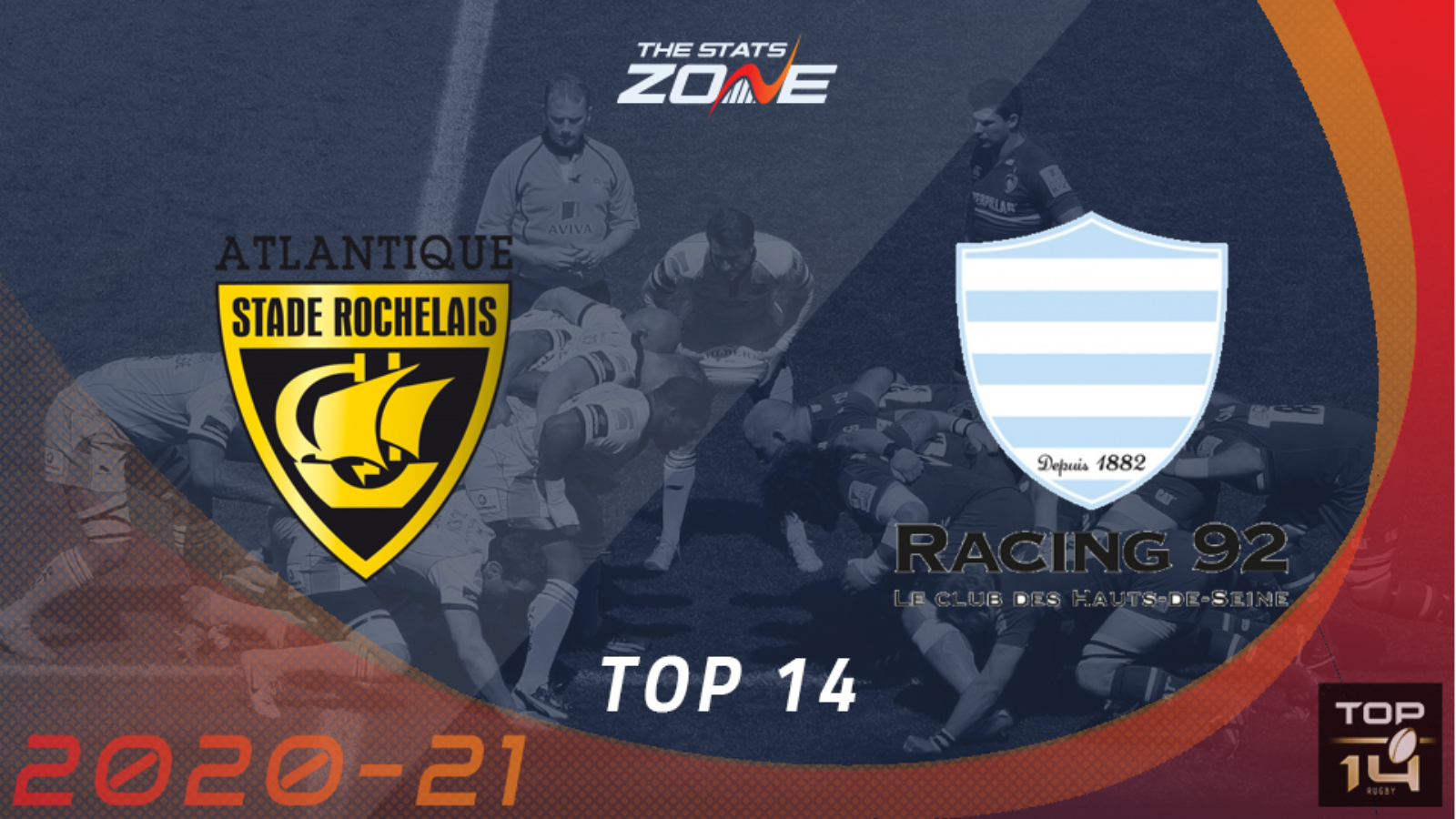 Where can I get tickets for La Rochelle vs Racing 92? This match will be played without spectators

What television channel is La Rochelle vs Racing 92 on? This match will not be televised live in the UK

Where can I stream La Rochelle vs Racing 92? This match cannot be streamed live in the UK

After a really entertaining Top 14 season kept us guessing as to which team would finish where right until the last day, La Rochelle and Racing 92 will meet in the first of two play-off semi-finals both with 78 points from 26 games. Only a far superior points difference of almost 100 more points then Racing 92 kept La Rochelle in the driving seat for this game and home advantage should be a key factor in the results of both play-offs this weekend. The hosts have lost just two games at home all season long in both league and cup, with both of those coming against likely final rivals Toulouse. Racing 92 have been a real force on their one turf this season and a five-match winning streak is strong form coming into this clash but the majority of their nine defeats this season have come on the road and you can take La Rochelle to cover -1 in a tight victory here. A home win for each side in their two meetings this season was settled by four points or less.