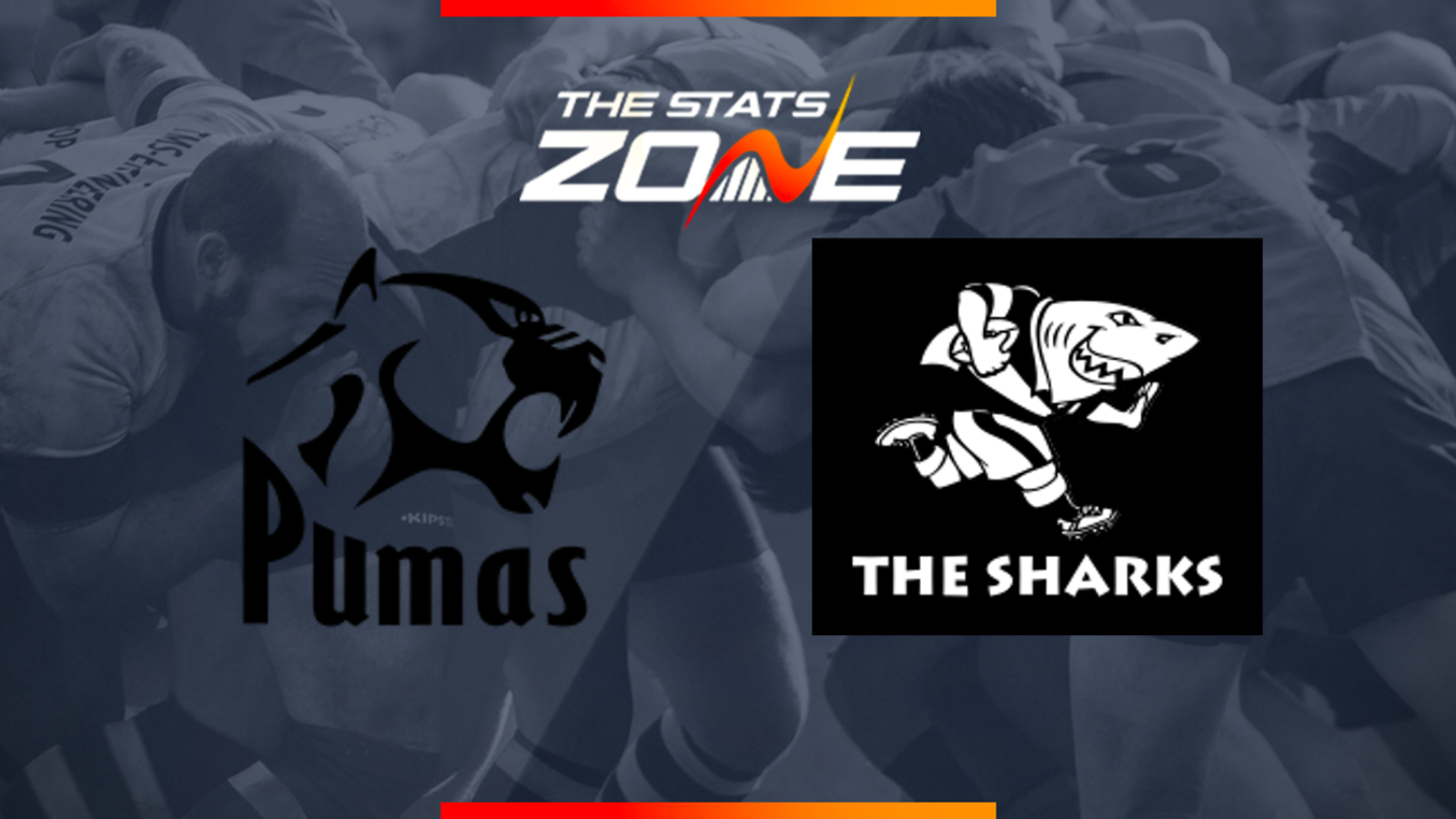 Where is Pumas vs Sharks taking place? Mbombela Stadium

What channel is Pumas vs Sharks on? UK viewers can watch this match on Sky Sports Arena

Where can I stream Pumas vs Sharks? Sky Sports subscribers can stream the match via Sky Go

Where can I get tickets for Pumas vs Sharks? https://online.computicket.com/web/event/phakisa_pumas_vs_cell_c_sharks/1320720461

This is a big game for both teams and is likely to shape how the rest of the tournament plays out from this point on. A loss for the Pumas would leave them in serious relegation trouble whilst defeat for the Sharks would leave them with a challenge to make the semi-finals. The away side were impressive in their last game and coming into this the fresher following their bye week, they can edge this one to put themselves in a strong positon to finish in the top 4.