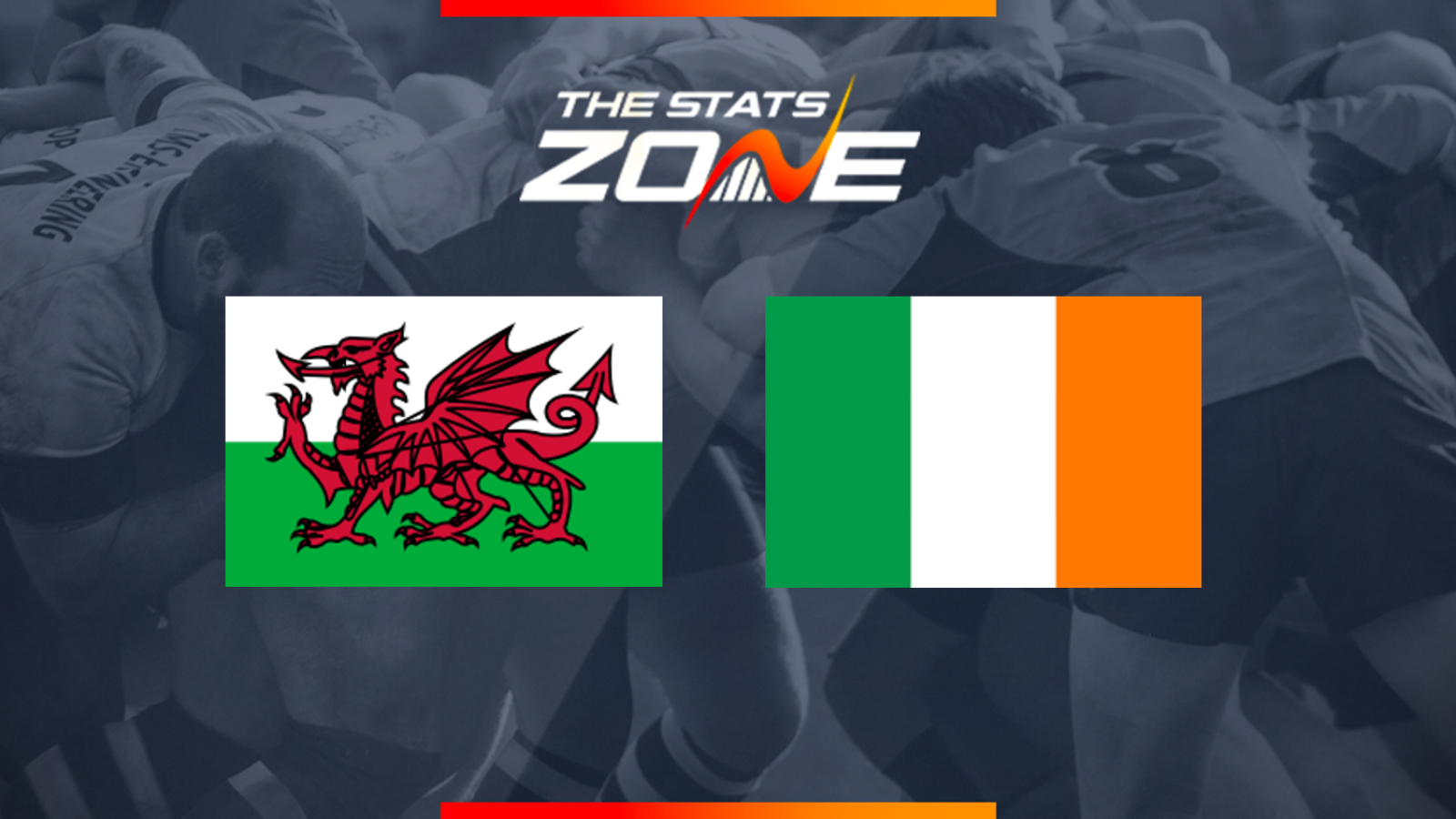 When is Wales vs Ireland taking place? Saturday 31st August, 14:30

Where is Wales vs Ireland taking place? Principality Stadium, Cardiff

What is the expected weather for Wales vs Ireland? 18c in what could be constant showers

Where can I stream Wales vs Ireland? This match can be streamed online via the Channel 4 website

Where can I get tickets for Wales vs Ireland? Check https://www.autumn-internation... for ticket information

What was the score in the last meeting? Wales 25-7 Ireland

Ireland were embarrassed by England last week and now face a trip to Cardiff to face the newly-crowned world number one ranked side. Wales’ victory over England was enough for them to replace New Zealand and whilst there is plenty of debate over how the rankings are determined, the Welsh will feel they are there on merit. Both teams have named experimental teams for this game but Wales should be too good on home soil where they have not lost since a defeat to the All Blacks in November 2017.