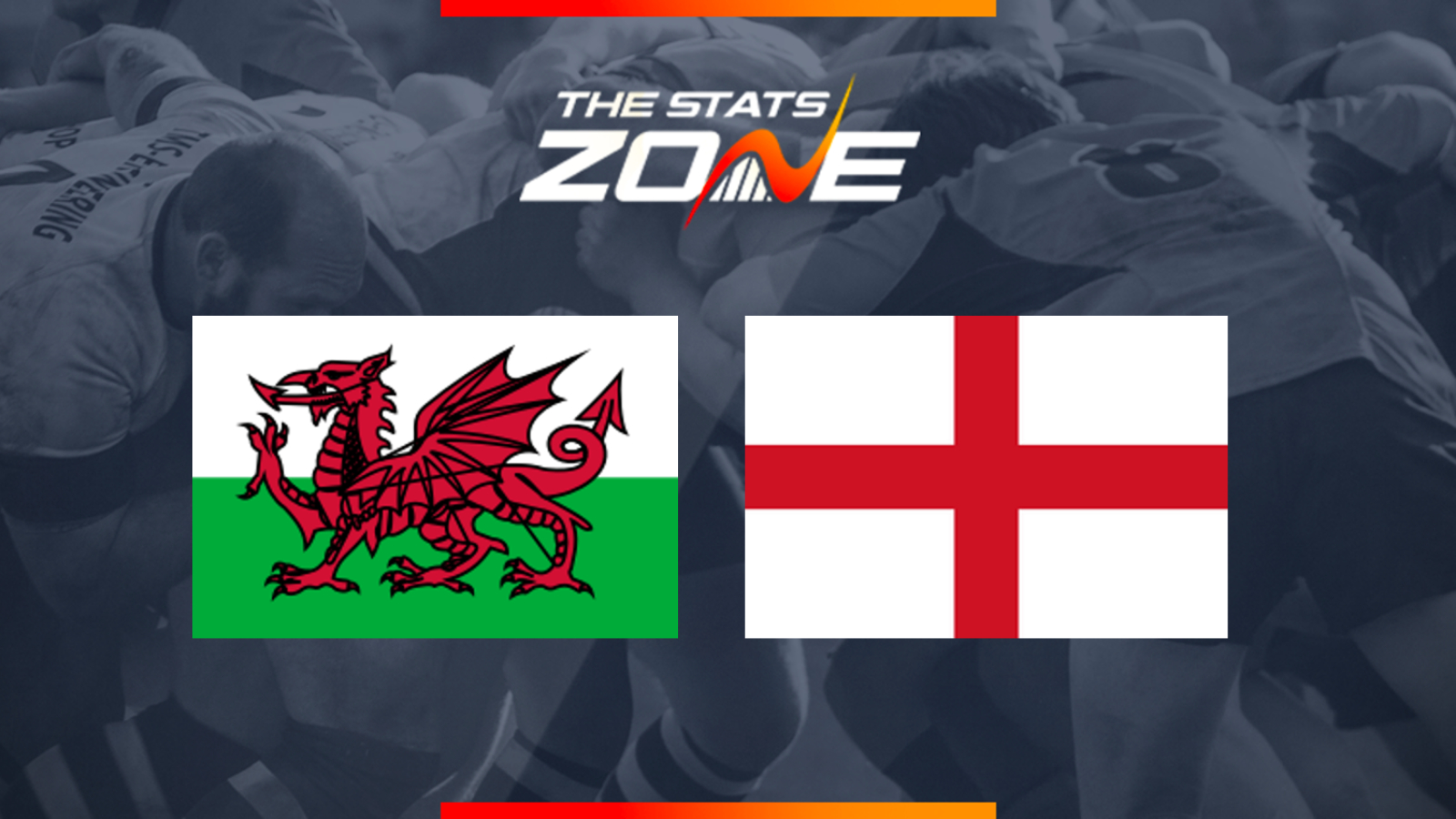 When is Wales vs England taking place? Saturday 17th August, 14:15

Where is Wales vs England taking place? Principality Stadium, Cardiff

What is the expected weather for Wales vs England? 18c with the surface set to be slippy due to frequent showers during the day

Where can I stream Wales vs England? Sky Sports subscribers can stream the match online via Sky Go/Channel 4 website

Where can I get tickets for Wales vs England? Check https://www.autumn-internationals.co.uk/2019/wales-v-england.html for ticket information

What was the score in the last meeting? England 33-19 Wales

England were surprise winners over Wales last week and they have the chance to add a second win in as many weeks over their rivals. The Welsh fielded what was close to a full-strength line-up but England’s experimental team got the better of them. Another loss here for Wales would be difficult to take, especially when the winner could jump to the top of the world rankings if New Zealand lose to Australia at the weekend, and they will have to improve greatly if they are to topple what is expected to be a stronger England line-up.