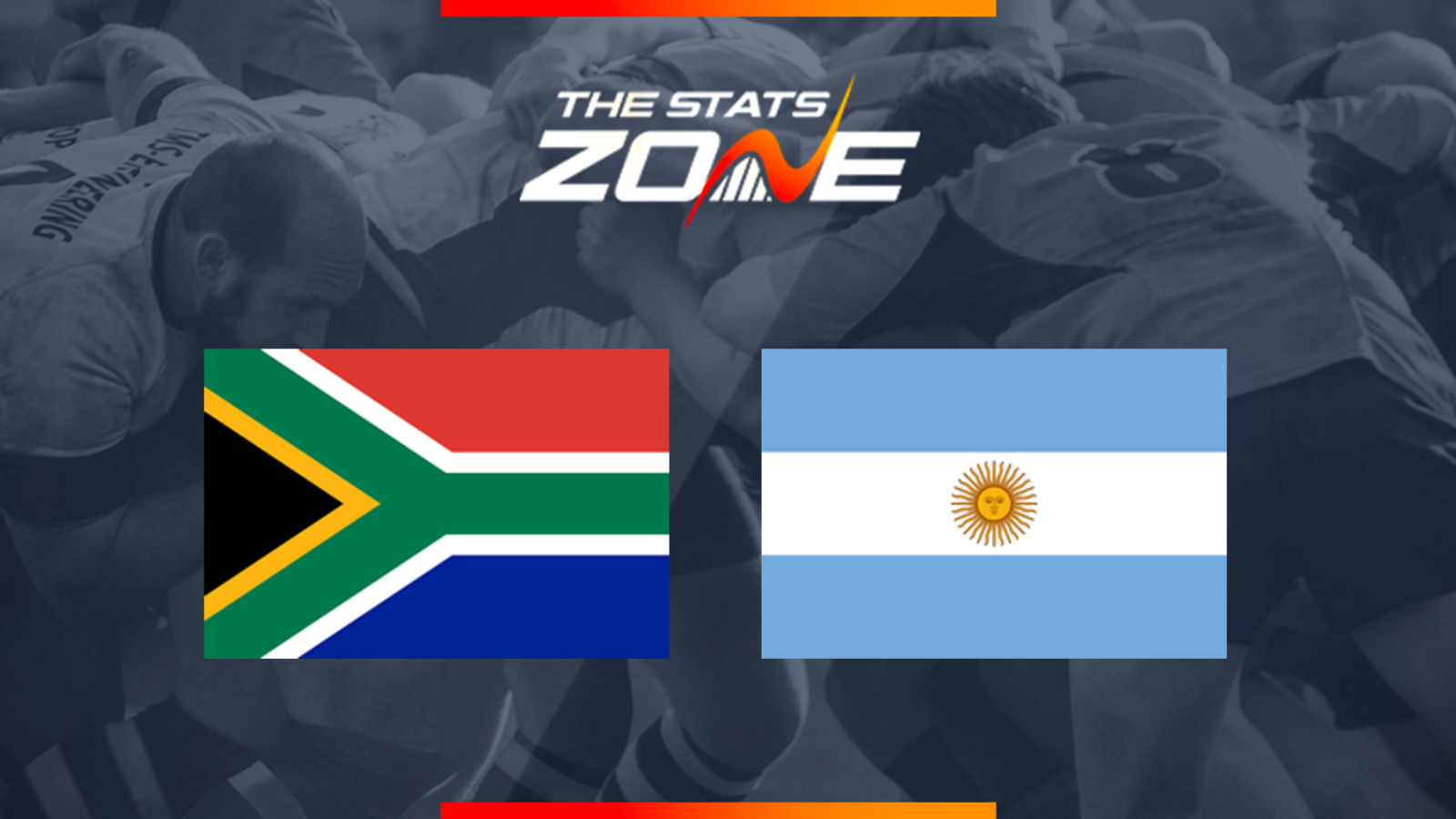 What is the expected weather for South Africa vs Argentina? 28c in bright sunshine

Where can I stream South Africa vs Argentina? Sky Sports subscribers can stream the match online via Sky Go

Where can I get tickets for South Africa vs Argentina? https://www.ticketpros.co.za/p...

What was the score in the last meeting? Argentina 13-46 South Africa

South Africa capped off a superb Rugby Championship with a demolition job on Argentina last week. The Springboks were sensational as they posted 46 points past the Pumas and putting those three performances together in the Rugby Championship, they will have put all of the other top nations on alert ahead of the World Cup. The Pumas are on a desperate run of form and heading to face their conquerors of last week does not look like it will help end their losing streak, with the Springboks likely to win comfortably once again.