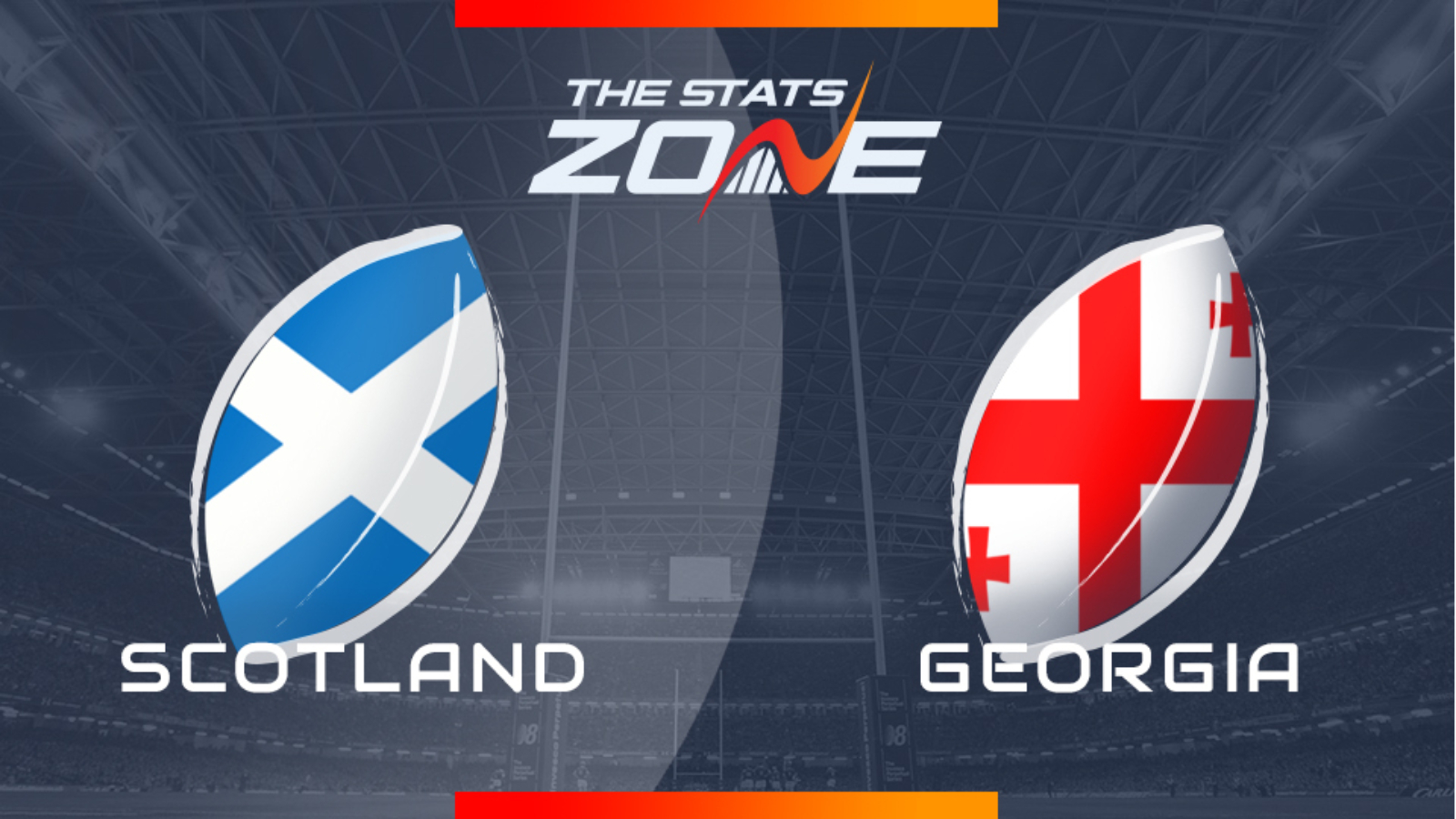 When is Scotland vs Georgia taking place? Friday 6th September, 19:30

Where is Scotland vs Georgia taking place? BT Murrayfield, Edinburgh

What is the expected weather for Scotland vs Georgia? 13c with some clouds in the sky as the night draws in

Where can I stream Scotland vs Georgia? Premier Sports subscribers can stream the match online via Premier Player

Where can I get tickets for Scotland vs Georgia? Check https://www.autumn-internation... for ticket information

What was the score in the last meeting? Georgia 10-44 Scotland

Scotland will look to end their warm-up campaign ahead of the World Cup with another win over Georgia following a comfortable victory last week. The Scots proved too good and with their World Cup squad now named, there should be a greater focus in camp with players attempting to get into the team rather than competing to just make the flight to Japan. Scotland put in a strong display last week and they should be able to produce similar in this game in what could be another big win.