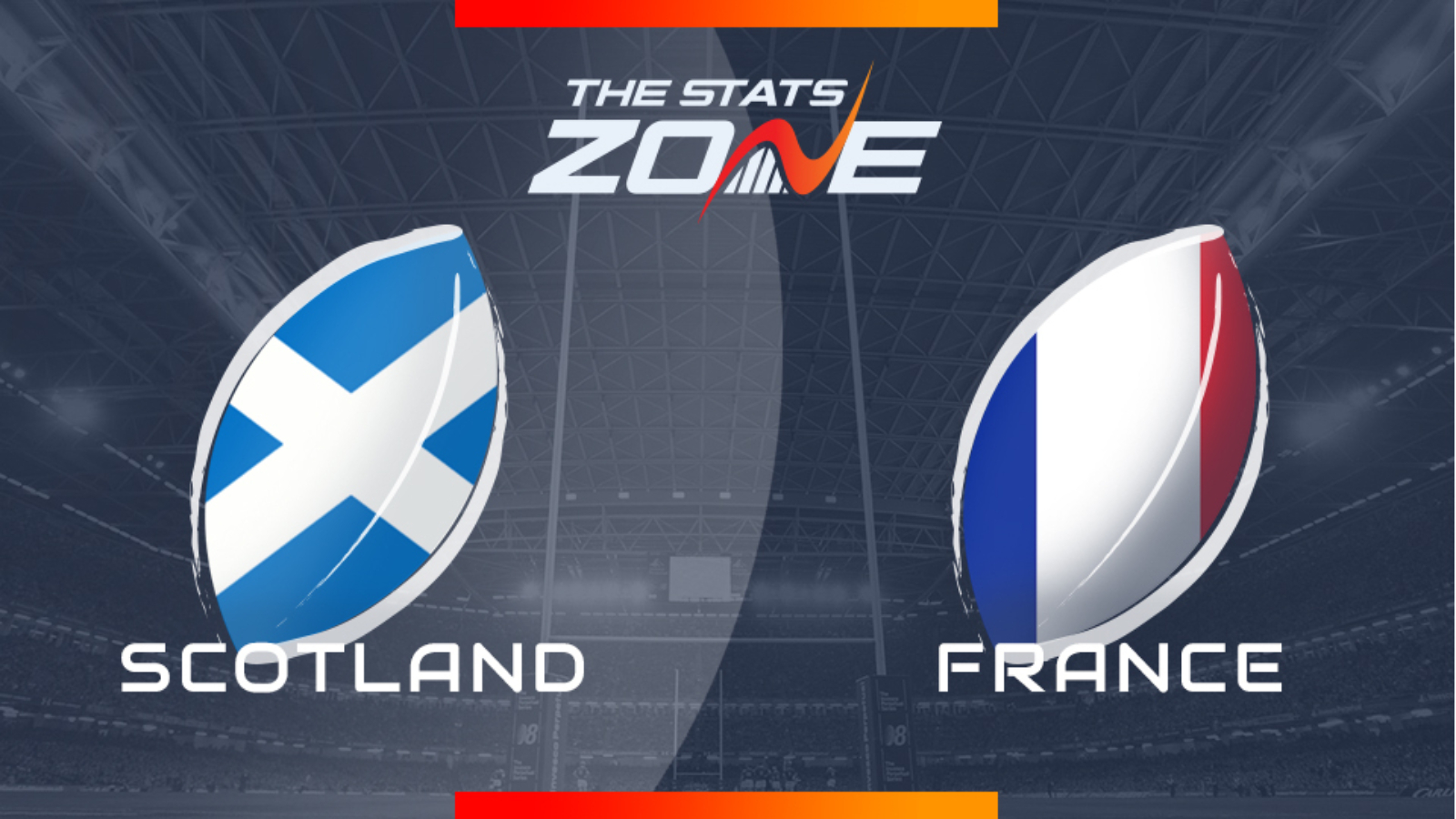 When is Scotland vs France taking place? Saturday 24th August, 13:10

Where is Scotland vs France taking place? BT Murrayfield, Edinburgh

What is the expected weather for Scotland vs France? 21c with very cloudy skies but little chance of rain

Where can I stream Scotland vs France? Premier Sports subscribers can stream the match online via Premier Player

Where can I get tickets for Scotland vs France? Check https://www.autumn-internation... for ticket information

What was the score in the last meeting? France 32-3 Scotland

Scotland did not get their World Cup preparations off to the best of starts last week but they get a quick opportunity to try and hit back against the side that beat them in their opening Autumn International. France are the opponents once again but a meeting at Murrayfield may prove to be a more difficult task for the French. Scotland should produce a much better display than last week but it may be too much to ask for them to win with France able to claim the victory again.