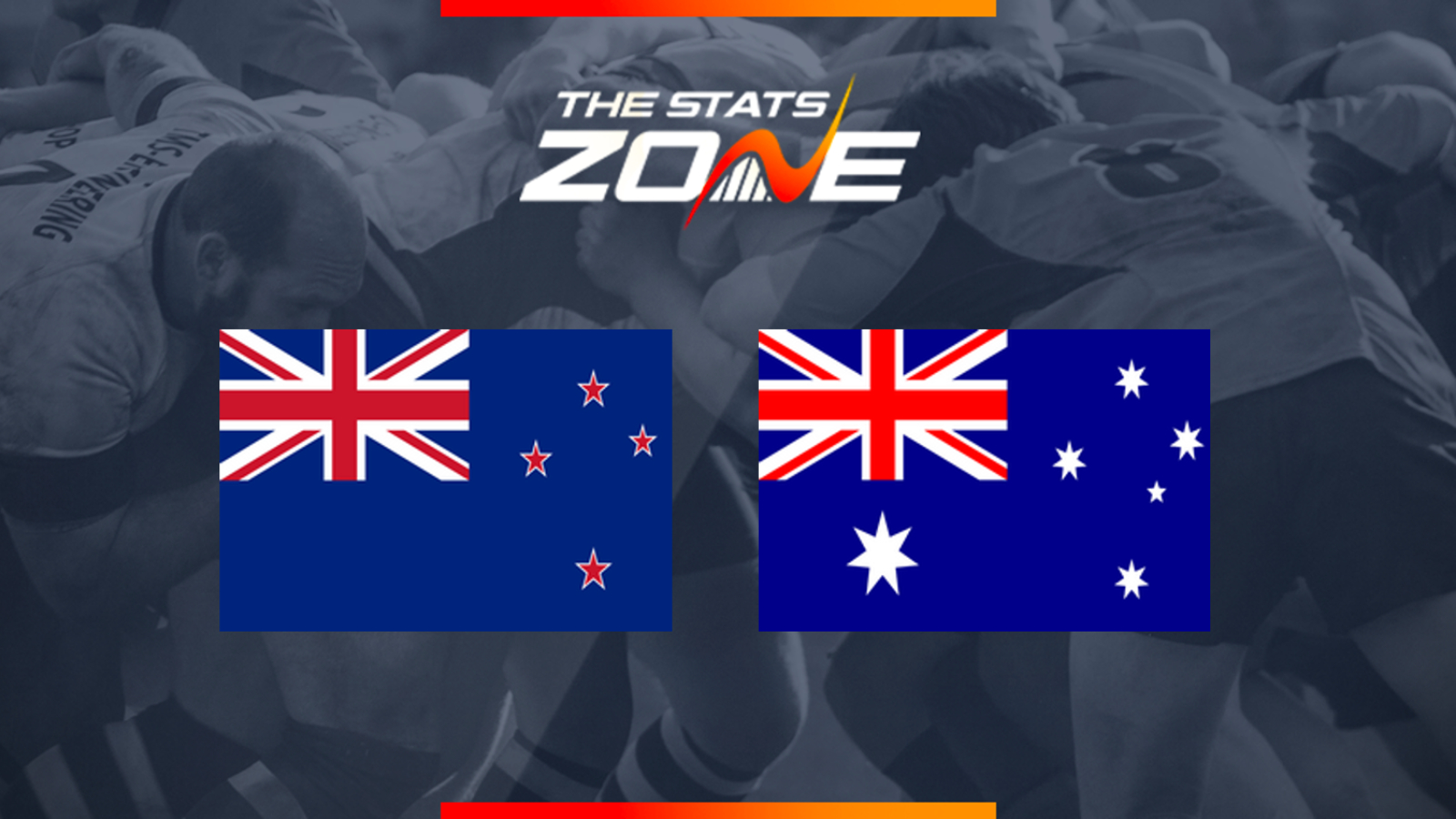 What is the expected weather for New Zealand vs Australia? 18c with showers expected throughout

Where can I stream New Zealand vs Australia? Sky Sports subscribers can stream the match online via Sky Go

What was the score in the last meeting? Australia 47-26 New Zealand

Australia are on the verge of claiming their first Bledisloe Cup since 2002 after an emphatic victory over New Zealand last week but face a big task of completing the job as they head to Eden Park. The All Blacks could not handle going down to 14-men and will be on a revenge mission to put that right this week. They could make several changes in their bid to overturn the 21-point deficit and that could prove key as they aim to get back to winning ways.