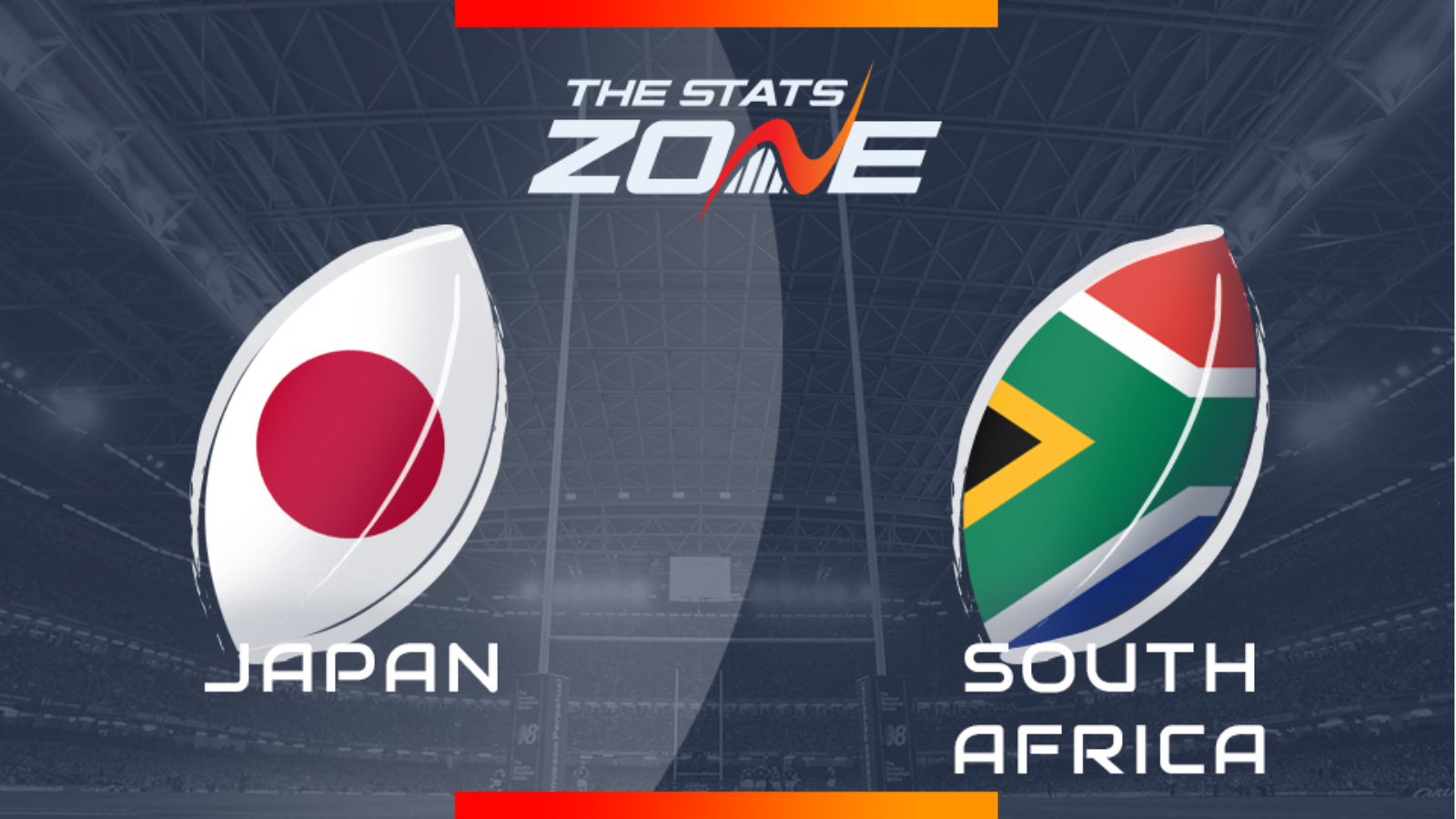 What is the expected weather for Japan vs South Africa? 28c with clouds in the air in what will be extremely humid conditions

Where can I stream Japan vs South Africa? N/A

Where can I get tickets for Japan vs South Africa? Check http://en.rugby-japan.jp/ticke... for ticket information

What was the score in the last meeting? South Africa 32-34 Japan

South Africa have shaped as one of the pre-tournament favourites for the Rugby World Cup after a string of superb performances. They face Japan in their final warm-up game in a contest that should allow them to acclimatise to the conditions they will come up against at the World Cup. The Springboks have named a very strong line-up which will not be far off the side that lines-up against New Zealand in their opening game and as such, they should be able to claim a comfortable win.