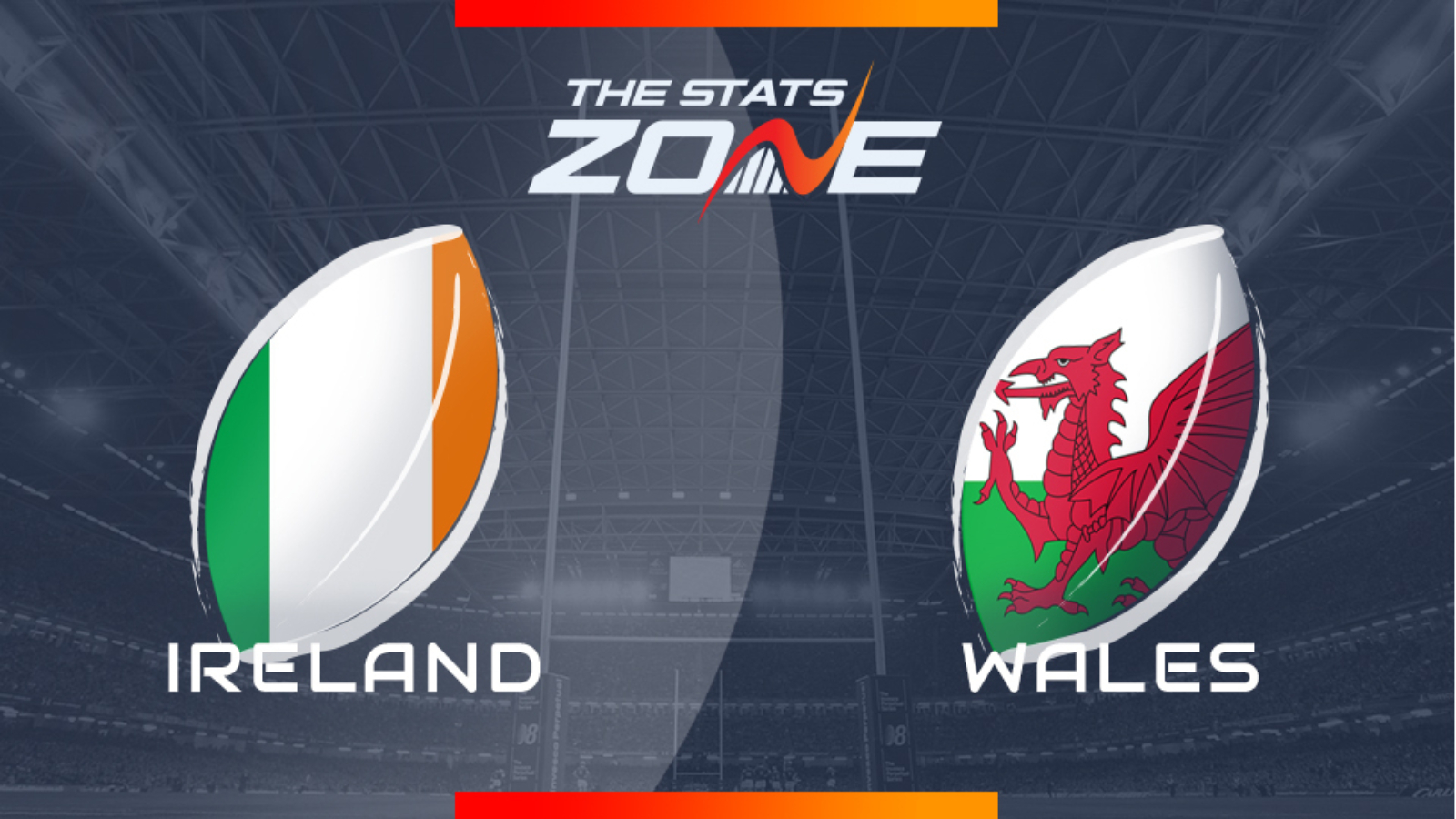 When is Ireland vs Wales taking place? Saturday 7th September, 14:00

Where is Ireland vs Wales taking place? Aviva Stadium, Dublin

What is the expected weather for Ireland vs Wales? 17c with plenty of clouds above but little chance of rain

Where can I stream Ireland vs Wales? This match can be streamed online via the Channel 4 website

Where can I get tickets for Ireland vs Wales? Check https://www.autumn-internation... for ticket information

What was the score in the last meeting? Wales 17-22 Ireland

Wales will be looking to overturn the result from last week’s loss to Ireland as both teams look set to field stronger line-ups. The pair will take part in their final warm-up game before heading to Japan and will be keen to travel on the back of a win. Ireland’s experimental side got the better of Wales in their clash in Cardiff last week but if Wales return to anywhere near full-strength then they can gain revenge for last week’s defeat.