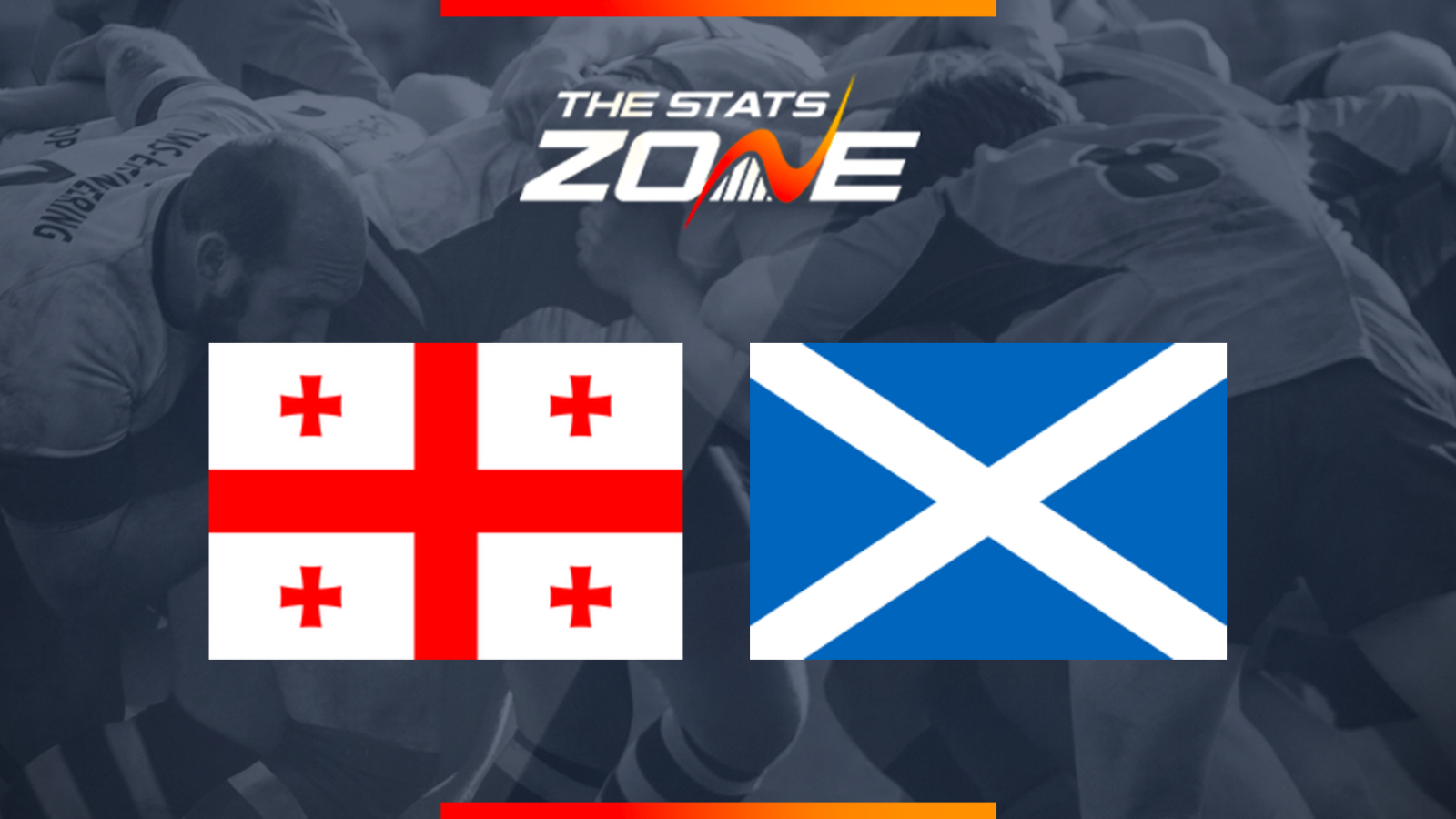 Where is Georgia vs Scotland taking place? Dinamo Arena, Tbilisi

What is the expected weather for Georgia vs Scotland? 18c but it could be wet with a chance of showers during the game

Where can I stream Georgia vs Scotland? Premier Sports subscribers can stream the match via Premier Player

Where can I get tickets for Georgia vs Scotland? Check https://www.autumn-internation... for ticket information

What was the score in the last meeting? Scotland 43-16 Georgia

Georgia will hope to make a statement as they host Scotland in the first Tier One opposition to travel to Eastern Europe to face them in a Test match. The Georgians have longed to be taken more seriously and a win in this game would be a step in the right direction ahead of the World Cup. Scotland will travel in a buoyant mood following their impressive win over France last week but with so many changes, the Scots may lack the fluency of last week and could succumb to defeat in front of a raucous crowd if they are not careful.