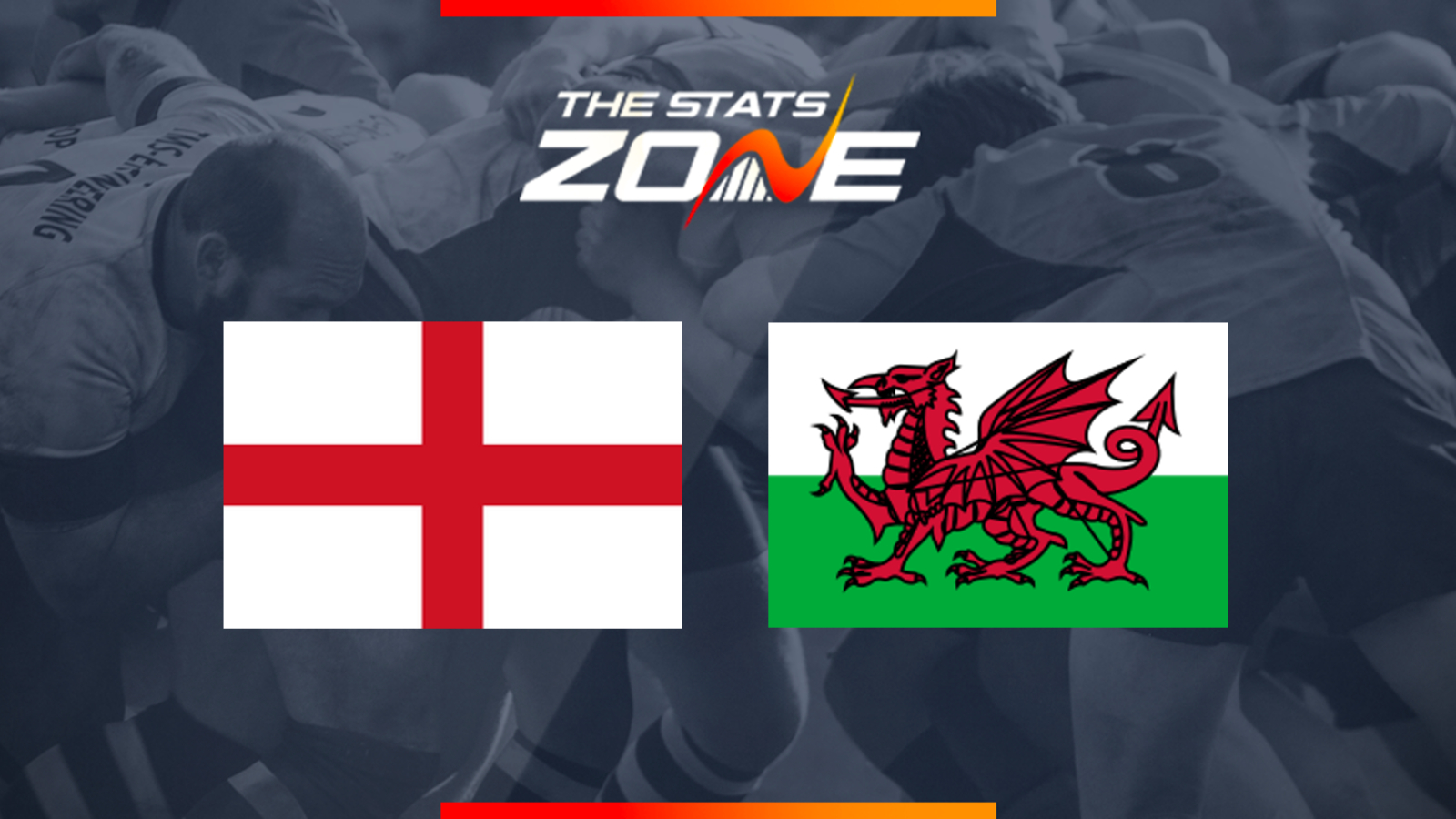 When is England vs Wales taking place? Sunday 11th August, 14:00

Where is England vs Wales taking place? Twickenham Stadium, London

What is the expected weather for England vs Wales? 21c with a sunshine and clouds

Where can I stream England vs Wales? Sky Sports subscribers can stream the match online via Sky Go

Where can I get tickets for England vs Wales? Check https://www.autumn-internation... for ticket information

What was the score in the last meeting? Wales 21-13 England

England and Wales will ramp up their World Cup preparations in this mouth-watering clash at Twickenham. The two teams could be experimental as both head coaches look to finalise their squads for the World Cup and will mean there are numerous players looking to put in big performances to seal their seat on the plane to Japan. Wales are on a long unbeaten run and will not want to relinquish that and can claim another win over England like they did in their last Six Nations contest.