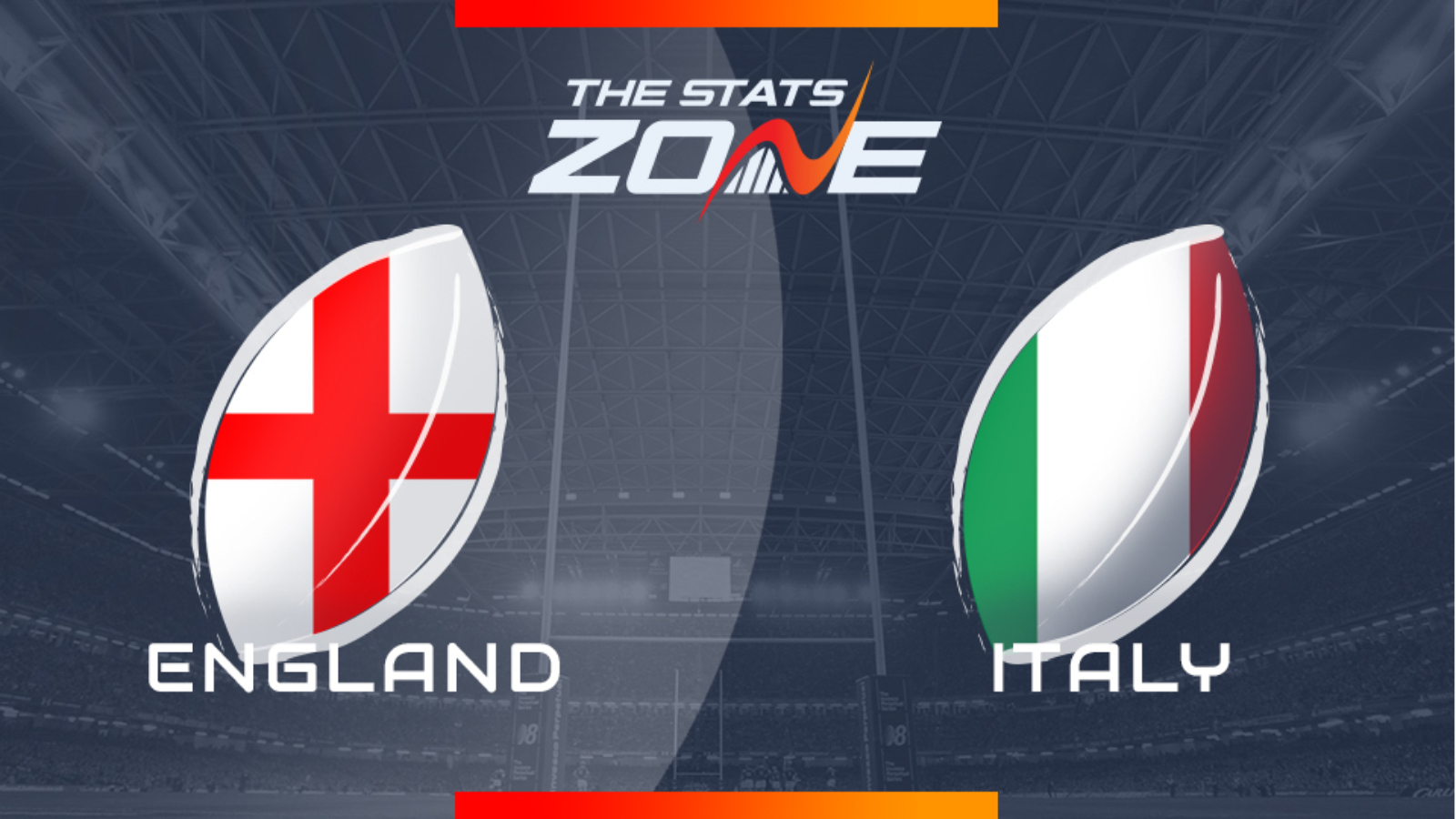 When is England vs Italy taking place? Friday 6th September, 19:45

What is the expected weather for England vs Italy? 13c with some clouds in the sky as the night draws in

Where can I stream England vs Italy? Sky Sports subscribers can stream the match online via Sky Go

Where can I get tickets for England vs Italy? Check https://www.autumn-internation... for ticket information

What was the score in the last meeting? England 57-14 Italy

England will play Italy in their final warm-up game ahead of setting off to Japan for the World Cup. Newcastle United’s St. James’ Park plays host to this game as England take a game on the road and will fancy their chances of putting on a show. Italy have never beaten England, with all 25 meetings between the two going the same way and this looks set to be no different with England able to sign off before departing for the World Cup with a comfortable win.