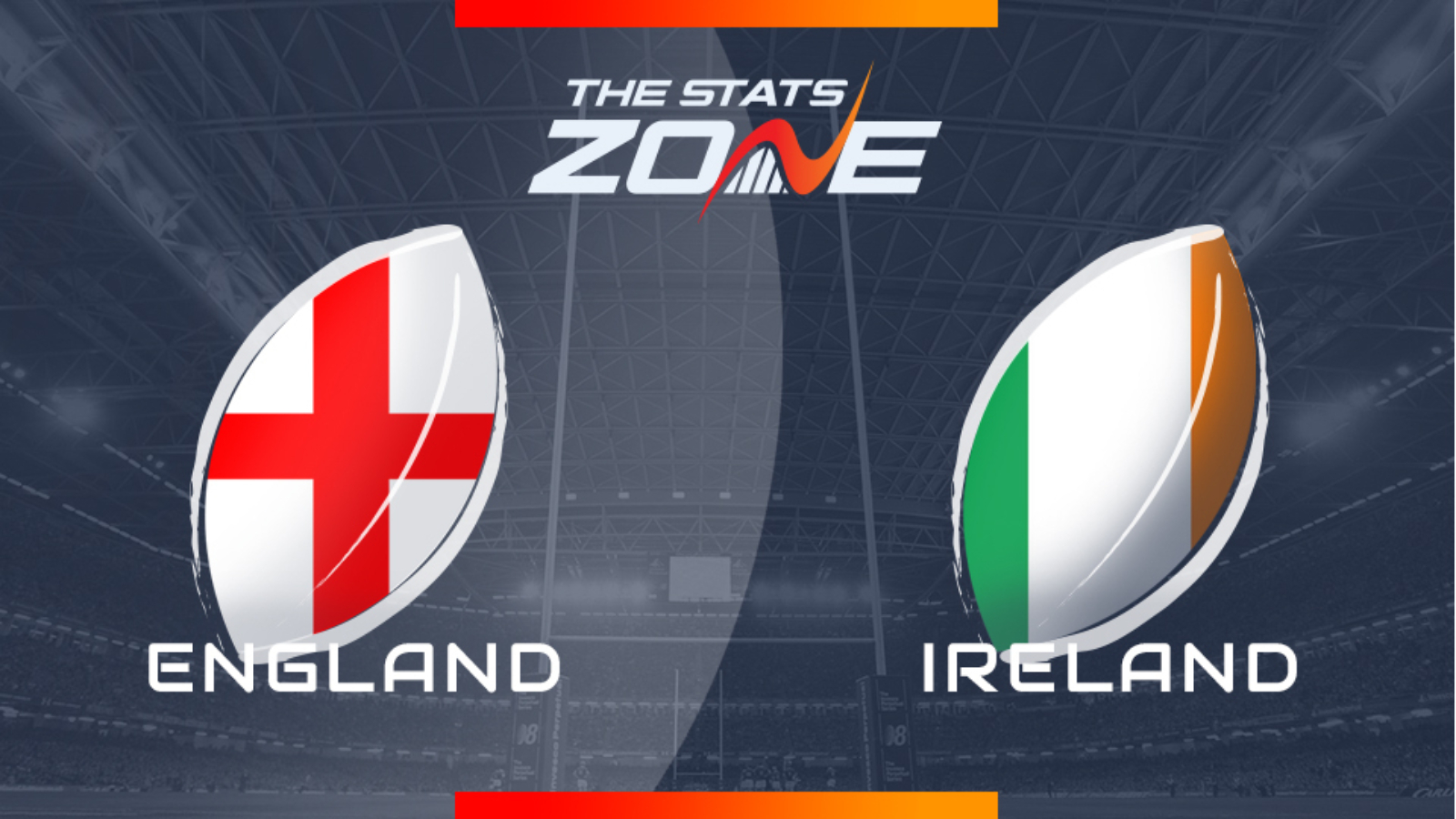 When is England vs Ireland taking place? Saturday 24th August, 15:00

Where is England vs Ireland taking place? Twickenham, London

What is the expected weather for England vs Ireland? 28c with some cloudy skies but little chance of rain

Where can I stream England vs Ireland? Sky Sports subscribers can stream the match online via Sky Go

Where can I get tickets for England vs Ireland? Check https://www.autumn-internation... for ticket information

What was the score in the last meeting? Ireland 20-32 England

England will hope to bounce back to winning ways after last week’s disappointing defeat against Wales. The experimental side failed to make it two wins in as many weeks over their Welsh opponents but they should field a much stronger XV here and that should help yield a different result. Ireland have some injury concerns and that could hamper their preparations with England likely to be too good for them in this one.