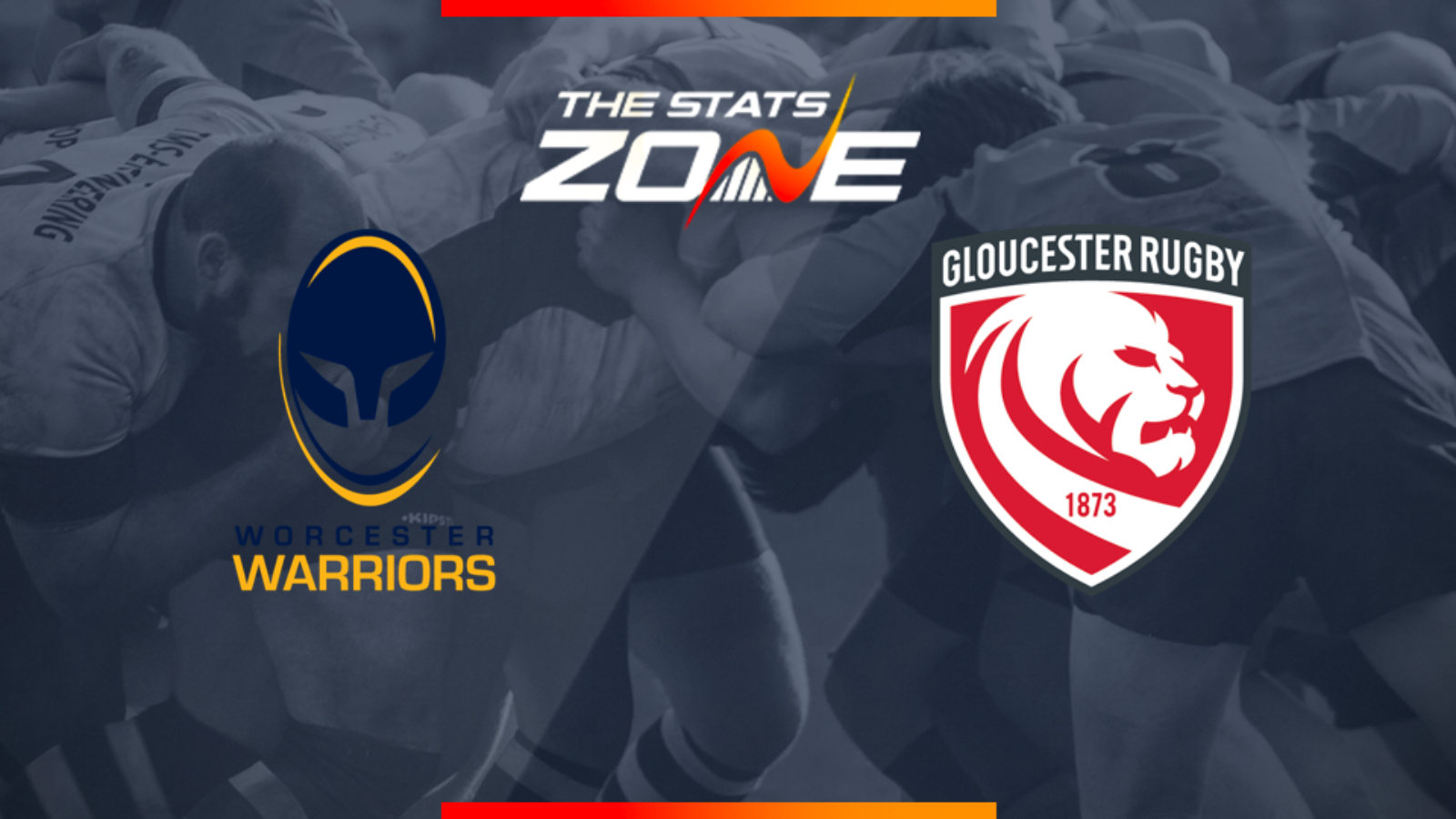 What is the expected weather for Worcester Warriors vs Gloucester? 19c cloudy with a 40% chance of rain

Where can I get tickets for Worcester Warriors vs Gloucester? This match will be played behind closed doors

What television channel is Worcester Warriors vs Gloucester on? BT Sport have the rights to televise Gallagher Premiership matches so it is worth checking their schedule

Where can I stream Worcester Warriors vs Gloucester? If televised on BT Sport, then subscribers will be able to stream the match live via the BT Sport website & app

These teams sit next to each other in the Premiership standings having both won four and lost nine games but it is Gloucester who sit above the Worcester Warriors after collecting four more bonus points. The Warriors are arguably at their level but it could be argued that there is more to come from this Gloucester side and they should be able to climb the standings. Their attacking play gives them the edge over the Warriors and will likely swing this game in their favour assuming they hit the ground running following the five-month break in play.