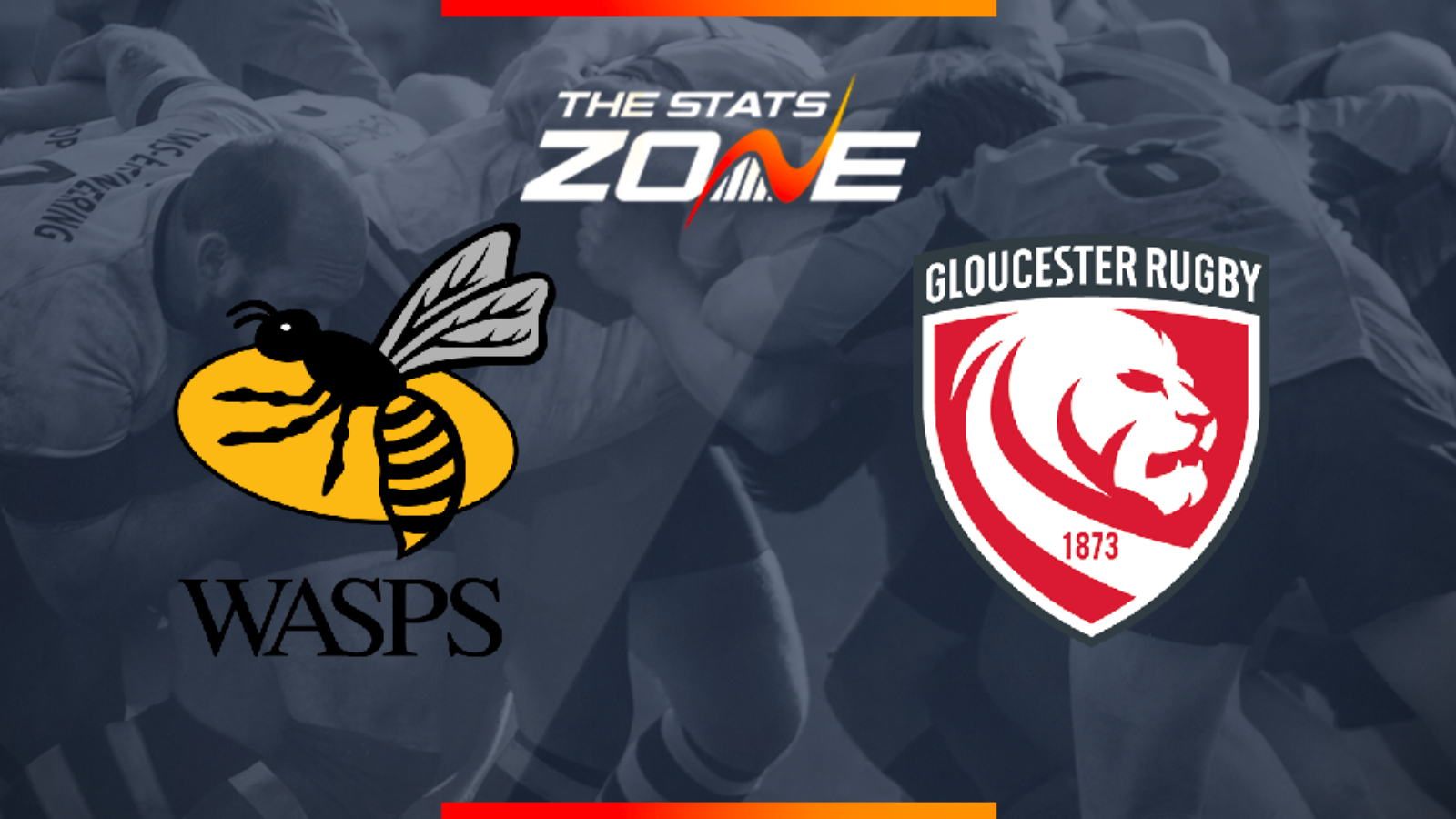 Where is Wasps vs Gloucester Rugby taking place? Ricoh Arena

What is the expected weather for Wasps vs Gloucester Rugby? 8c in mostly cloudy skies

What television channel is Wasps vs Gloucester Rugby on? BT Sport have the rights to televise Gallagher Premiership matches so it is worth checking their schedule

Where can I stream Wasps vs Gloucester Rugby? If televised on BT Sport, then subscribers will be able to stream the match live via the BT Sport website & app

Where can I get tickets for Wasps vs Gloucester Rugby? Ticket information can be found here

Wasps were able to build on their huge win over Saracens by overcoming a half-time deficit to see off London Irish last week. They will now host a Gloucester side that have lost their last four in the Premiership and that has seen them make several changes to their side this week. Lloyd Evans will come in at fly-half in an attempt to change Gloucester’s fortunes but the hosts should be too good and they are likely to make it three wins in a row in this clash.